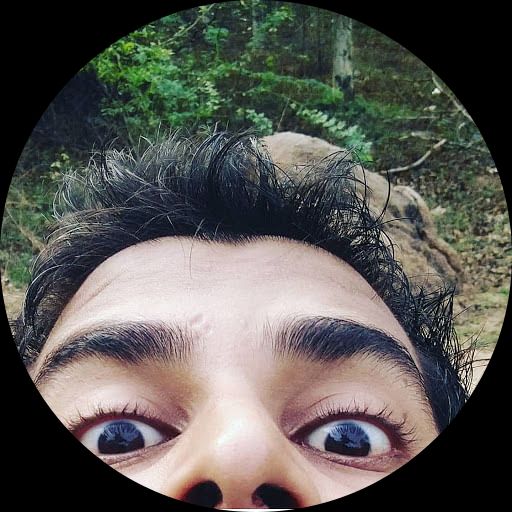 An Entrepreneur! I primarily work on building an ambitious next billion user platform called Fliier. I also work with Influencers in Marketing space, and also run a gifting startup. Sounds like a big deal but it's not and here's more:

I'm currently also consulting for Meme Marketing and Social Media Marketing in India with over 75+ Million Indian Meme follower base and a lot more Millions (with a capital M) of followers of Social Media Influencers across various channels, a few taps away on my phone.

Consult with me, write to me on my LinkedIn or email at murli@fliier.com