Why being an​ influencer has no future!

The newly found celebrities aka influencers are everywhere making us jealous of their lives with lavish travel pictures, VIP entries to parties, exclusive celebrity invitations and one on one interviews with your favorite movie stars, can often make our lives feel miserable comparatively but trust me,

YOU ARE GOOD WHERE YOU ARE, DOING WHAT YOU ENJOY.

Wait a minute, let me explain why I'm saying this:

Let's take a step back and think of your favorite social media star who's widely successful today?

To me, I think it's the Youtuber Lilly Singh! Lilly Singh casually uploaded her first video talking to her laptop's bad camera back in time and today, she gained millions of subscribers, fans, and finally found a break through, her own late night talk show on NBC.

Her talk show has 1.9/10 rating on IMDb. She gained a magnitude of haters through her show and she started neglecting the source of her success, Vlogging and now, her show is tanking too. Although, the show's YouTube channel is gaining subscribers slowly, the views are less than what they're supposed to be. It's where the whole game lies now, because come on, who really watches the TV anymore? NBC signing a deal with Star World in India to gain more audience for this Canadian-Indian talk show hosts tells us a story: Get more audience!

In one word, it's tanking! It's gonna take time but it's going to happen slowly. And again, it's a one-man's opinion.

Let's talk about other influencers, just not the beauty, fashion, travel vloggers but let's just include comedians too for fun. What are these influencers doing differently?

Take an example of India's top YouTubers, what are they doing right now to make a living?

They usually sign one-time deals with brands, make money and they don't take everything home, fame and content comes with a cost. They have to manage their team, pay for their office space and anything that you can casually think of.

One thing they all have in common, that's not in their box is music videos, yes, they make music videos hoping they'd take off but they never do.

How long can they keep this up?

One day, a younger Influencer is going to drop in, take their audience, brands and deals away! Let's not assume it happens right away, but let's say in 10 years!

Down the line, let's see who wants to watch a 35 year old Youtuber making vile jokes or an ex-fashion influencer's kitty party?

Every Influencer you see today or have encountered are first generation influencers, a newly born industry based on followers and likes.

With Apps like Instagram running a Global test to hide likes on their platform is only going to make it tougher, you'll never know who the real influencer is just by looking at their profiles - it's very vague, trust me.

What they do right now and how they leverage their audience is crucial at this point but influencers appear to be stuck, it's a one way lane and there's no road out of it. Just yet!

Do you think this seems to be too exaggerated for you? Let's talk of a classic example: Brittany Furlan. For those of you who don't know Brittany Furlan is, let me give an overview:

How many of you remember the 6 second video making app, Vine? Well, Brittany Furlan was a star of Vine! She clocked 4.2 billion loops on Vine in no time and she signed too many brand deals while it lasted. Then came, King Bach, Lele Pons and a few others to Vine surpassing Furlan's numbers and exceeding their following as well. This is not a happy story for Furlan though! The dooms day was near, the Twitter owned Vine shut it's service in 2017 leaving it's Viners behind. Don't worry, they didn't become nobodies but they managed to gain audience on newer platforms doing what they did on Vine but longer while Brittany attended auditions to make it into movies but she was just a "vine girl" to everyone!

That's not all, a few more influencers venturing into "greener" spaces that can keep them up like Body Building, Clothing, Podcasting or starting their own digital agencies to keep the money flowing since they understand their space better.

Those who have figured out may or may not succeed but they at least know what they do now matters most than what they did before in this just born fragile space.

If you've reached here, you can read "about me" as well. Also since I have no hope nobody's going to read it, I can also honestly say, although I love knowing Ins and Outs and miracles Influencer Marketing can pull, I'd hate to try make a living in Influencer Marketing space! 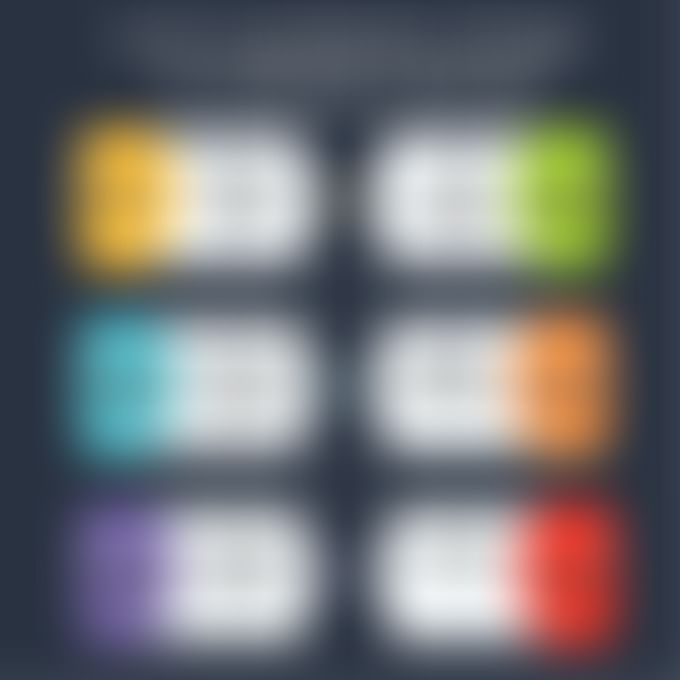