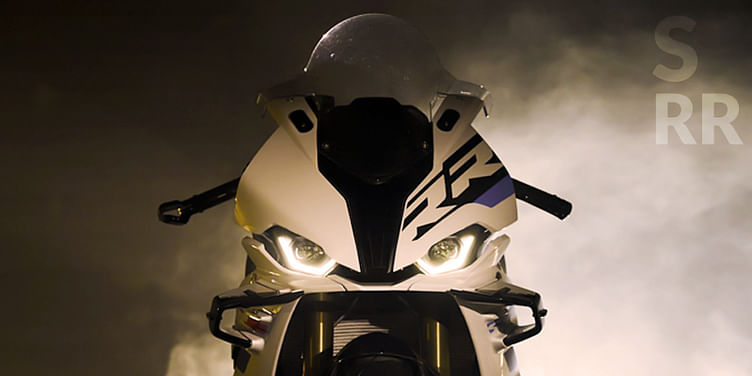 The updated BMW S1000RR packs in plenty of extras that make the sports bike more suited for race tracks.

BMW has launched the updated 2023 edition of S1000RR in India at a starting price of Rs 20.25 lakh (ex-showroom), a few weeks after the bike made its global debut.

The updated sports bike is available in three variants, Standard, Pro and Pro M Sport, and bookings have commenced on the company’s website and at dealerships.

The Pro and Pro M Sport variants are priced at Rs 22.15 lakh and Rs 24.45 lakh (both ex-showroom), respectively. This makes the new model Rs 50,000 more expensive than its predecessor, variant-for-variant. The new 2023 S1000RR comes with a host of updates that justify its price hike.

In terms of styling, the S1000RR gets new winglets like its race-spec sibling M1000RR that add 10kg downforce and aid the bike’s aerodynamic properties. Further, the flyscreen upfront has been lengthened to improve wind deflection. The tail section is now sleeker and more aerodynamic-friendly. The overall design of the fully-faired sports bike remains similar to that of the outgoing model.

The underpinnings of the S1000RR have undergone significant revisions. For starters, the chassis is now less stiff compared to the earlier models and, theoretically, it shouldn’t get unsettled that easily. Further, stability has increased courtesy of a longer 1,458mm wheelbase and a more relaxed rake angle of 23.6 degrees. Moreover, it gets an updated swingarm that sports an adjustable pivot too.

Powering the new S1000RR is an updated 999cc, four-cylinder, water and oil-cooled engine that comes with BMW’s ShiftCam technology. This motor squeezes out 207 bhp (an increase of 3 bhp) at 13,750rpm and 113 Nm of peak torque at 11,000rpm. The increased power output is a result of new intake geometry and revised intake funnels.

Power is sent to the rear wheels via a six-speed gearbox with a slip-and-assist clutch. The gearing has been revised too with a new 46-teeth sprocket. As for performance, the 2023 BMW S1000RR sprints from 0 to 100 kmph in 3.2 seconds and can clock a top speed north of 300 kmph.