Pay parity, support, and more: why women ask for more at the workplace 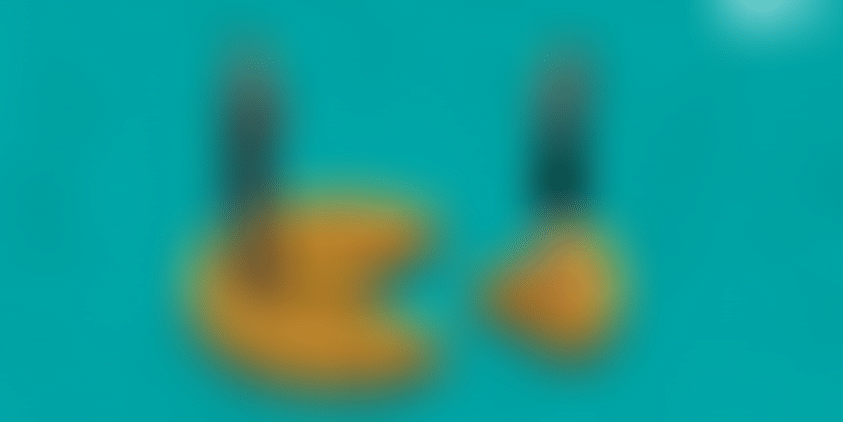 From pay parity to promotions- how women can ask for more.

A simple search on the internet reveals a plethora of research, books, advice for women who are not confident to make their voices heard at the workplace.

Women don’t negotiate for a better salary because they often undervalue themselves. They don’t ask for support because they are afraid of being judged? Sounds familiar?

Why is it imperative for women to ask for more – whether it’s support, equal pay or leadership roles?

We reached out to accomplished women - actors, C-suite leaders, CEO’s to understand why women don’t ask for what they deserve. They also tell us what can be done to change the status quo, and thereby increase the number of women in the workforce? They tell us where and how change can begin?

Amisha Jain, CEO of Zivame, a specialist in women’s inner wear believes that practice is the key.

“I believe everything comes with practice and by the time one reaches the professional world you have learnt a few things and you behave accordingly. Traditionally, boys are trained to go out there, hunt and grab the opportunity for the family and girls are groomed to be nice, nurturing and bringing everyone along. (But that’s a generalisation and does not apply to everyone or each family). Over the years, girls get trained and when they hit the workforce, they lead with their core abilities. They don’t assert as much possibly worrying about deviating from their core and coming across as assertive or ‘not so nice’.

But over the years she has seen women evolve, assert themselves and ask for what is due to them. She emphasises it is the practice that makes all the difference. She adds, “It’s a matter of training! They say that - to be great at anything one has to practise for 10,000 hours. I feel the same is true here.

Focus on the individual

According to Dipti Motiani, Founder and Chief Product Officer, Second Nature, a company that specialises in fresh juices says, “Society often trains women to look at themselves as women first, rather than as an individual. This often extends to the workplace – women start viewing themselves as women first, and contributors second. This leads to them not being able to ask for the same opportunities as their male peers. There isn’t a quick fix to this problem. This is an attitude that needs to be developed throughout a person’s upbringing. However, it is critical that women in the workplace regard themselves, first and foremost, as contributors rather than as a gender.”

“Women have been taught that they are, in some way, subservient to men. In primitive times when physical force was the greatest asset, this might have been true. Unfortunately, the after-effects carry on to the present day where men and women are equally capable of performing most jobs at the workplace,” says Ankita Sheth, Co-founder, Head of Acquisitions & HR of Vista Rooms.

Another valid point she makes is about women dealing with more pressure than men at the workplace. “Women also face the extra pressure of domestic responsibilities, so they are apprehensive of getting too demanding at the workplace, lest they can’t live up to it. Besides, they’ve been taught to smile more, agree more, and be liked. This tendency keeps many women from being assertive and asking for what they know they deserve.”

Realise your self-worth and value it

Rashi Mittal Nair, Co-founder & Director, WOOP (Women of Opinion) has an interesting on why women don’t ask? According to her, it is all about self-worth or the lack of it.

“Women in the workforce don’t ask for what they deserve for two reasons. Firstly, because they believe they deserve less. They don’t even realise they are worth so much more, because they rely on other people’s validation for their own self-worth. The second reason is that they are unsure of ‘how to ask’ for what they deserve, without feeling guilty about it. They are too worried about what others will think or if other people are involved their feelings could be hurt.”

Just by valuing oneself and by being assertive women can change how they are perceived at the workplace.  Rashmi adds, “Asking for what you deserve is called 'assertiveness', which is something women have not grown up learning. We are unfortunately raised to believe that having lower self-esteem than those around us is normal, and what's expected of women. Those with higher self-esteem are seen as aggressive and intimidating simply because they are unsure of how to behave when around them. This is slowly, but gradually changing”.

The way corporate organisations function and support from Government bodies, along with an multiple initiatives are changing things.

Priti Singh, VP, Human Resources, South Asia, Mastercard says, “Traditionally, the patriarchal society had a trickle-down effect on corporations. This created gender disparity at the workplace, often pushing women into a shell. However, the situation has changed significantly in the last decade. As women attempt to break the glass ceiling, they are well supported by both, the Government as well as corporations. The joint effort by legislative and corporations to ensure six months maternity leave for all working women has been a revolutionary step in this direction.”

But the onus also lies on us. “Women should also raise their voice when they witness any gender insensitive conduct against any of their female colleague at the workplace,” she says.

Tell us what holds you back from asking for more at your workplace? And what can be done to support you and increase your confidence?

Meet Shweta Shah, an entrepreneur and dietitian to celebs like Deepika Padukone and Katrina Kaif