10 witty quotes by women at the BAFTA awards 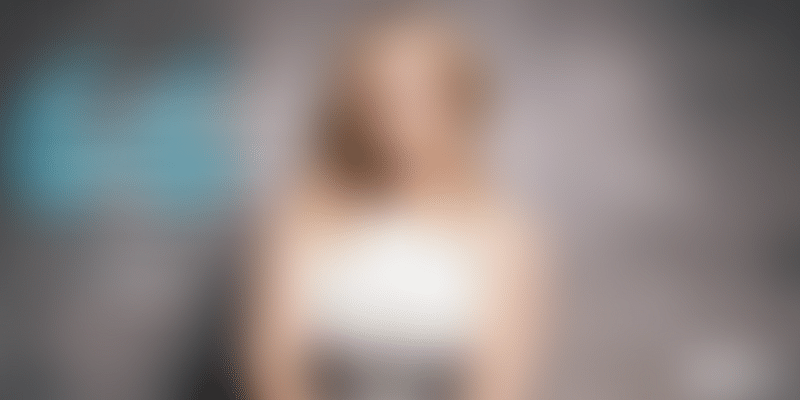 From Phoebe Waller-Bridge to Kate Winslet, here are actors who have used the awards platform to shed light on crucial issues.

The British Academy of FIlm and Television Arts or BAFTA awards are all set to roll out tonight. The awards will honour the best in British film and TV and international entertainment.

Over the years, actors and actresses have used the awards platform to raise awareness for equality, climate change and more.

From wit, comedy to inspirational quotes, the speeches at BAFTA have been impressive over the last few years. Here is a look at some of the actors who have taken the stage to and delivered some memorable moments at the BAFTAs.

“I promised myself I wouldn’t say anything rude, but I have actually been wet-dreaming about getting a Bafta my whole life ... Most of all I want to thank my mother, who said to me ‘Darling, you can be whatever you want to be, as long as you’re outrageous.” - Phoebe Waller-Bridge accepting the award for Best Actress in a comedy for Fleabag.

“I have never been invited to the Oscars because as you know they are racist. But the Baftas have diverse members, and that’s what we all want to see in life, isn’t it? Diverse members” - Rebel Wilson, presenting the award for best supporting actor and addressing the Oscars diversity controversy at 2016 awards

“We would like to dedicate this BAFTA to every woman and working mother who keeps it together and makes it happen.” - Alice Felton, who won the Best Production designer for ‘The Favourite’ along with Fiona Crombie in 2019

”Wow, it’s really heavy! Thank you to the NFTS for their support and belief that we could pull off talking bears against a backdrop of global warming.” - Paloma Baeza, Director of  Poles Apart which won the BAFTA for best animated short film in 2018.

”I just want to say thank you to BAFTA, it’s a bit unexpected. I’m now pulling things from the air! All the people that said yes to me who are BFI, film4,Ffilm Cymru, also all the people that said no, cos it really spurred me on!” - Rungano Nyoni, Director and Screenwriter. Her film ‘I am not a witch’ won the award for Outstanding Debut in 2018.

“Thank you British film people. As Martin said I have a little trouble with compliance. But I want you to know I stand in full solidarity with my sisters tonight in black. I appreciate a well-organised act of civil disobedience. I am thrilled that activists all over the world have been inspired by the set decoration and taken to the streets and are part of the positive public discourse. When I was a young actor I was told I was not naturally gifted, I was told I would have to work at it. And so, I did. Who would have thought that Marge Gunderson would grow up to be Mildred Hayes? Power to the people.” - Frances McDormand, who won the award for Leading Actress in 2018 for the film ‘Three Boards outside Ebbing, Missouri’.

“Is it me, or is it being British, that being referred to as a piece of stinking offal, makes me feel so much better about myself?” - Emma Thompson, in reply to Stephen Fry who introduced her as “shrinking stinking offal”.

“In this very important and historical year for women," said Hayek, "I am here on this legendary stage to celebrate... men.” - Salma Hayek, who was called upon to give away the award for Best Actor at the 2018 ceremony. 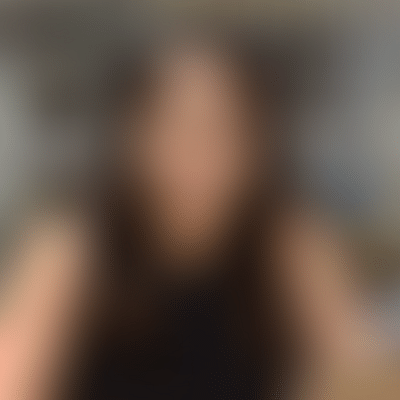 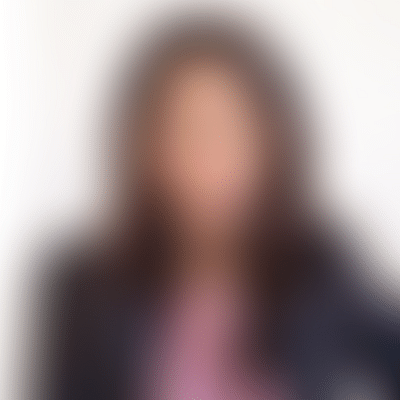 From selling stationery at 6 to becoming a break-free coach, this entrepreneur is on an mission to impact a million people 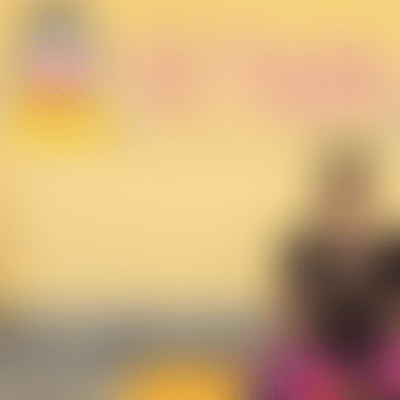 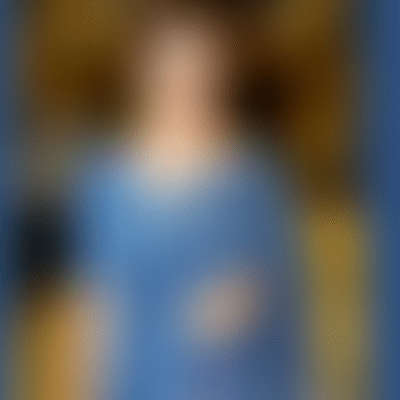