The Supreme Court on Thursday rejected the request of Nirbhaya case death-row convict Vinay Sharma to peruse recommendation for rejection of his mercy plea.

Sharma's counsel alleged in the court that the Delhi lieutenant governor and its home minister had not signed the recommendation for rejection of his mercy plea.

However, a bench of Justices R Banumathi, Ashok Bhushan and A S Bopanna perused the record and said the LG and the home minister indeed signed the recommendation for rejection of his mercy petition.

Indian women will have to learn from mistakes to win elusive ICC trophy: Diana Edulji

Sharma, through advocate A P singh, moved the apex court on Tuesday challenging the rejection of his mercy petition by the president. He claimed the "hurried rejection" was "mala fide" and violated the letter and spirit of the Constitution.

In 2017, the Supreme Court handed death penalty to four assailants of the 2012 gang rape in Delhi. However, such pleas being filed by convicts has been delaying the execution of four of the six culprits. While one of the culprit has committed suicide, the other one is a minor.

Recently, parents of the victim who is known as Nirbhaya, requested for new death warrant for the convicts at Patiala House courts. They said that the convicts were mocking the process which has been delayed for years.

While the four convicts were earlier supposed to be hanged on January 22, it was postponed to February 1. However, this warrant was also stayed on January 31.

Nirbhaya's mother recently protested out the Delhi court demanding swift action. She said that the court is supporting the rapists by delaying the execution and that it does not want to punish the convicts. Further, she told media that the country's legal system is more concerned for the convicts than for the victim. 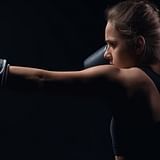 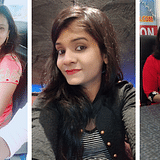 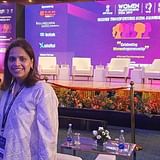 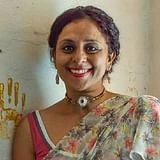 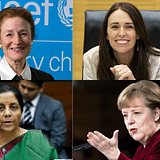 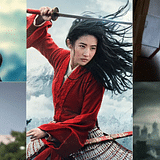 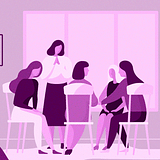 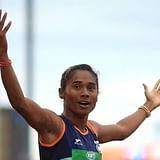 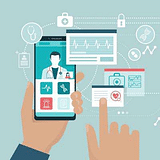