As a football coach, Chandrakala Rao is working hard to teach equality through sport.

Chandrakala Rao’s brother, Sandeep died in a road accident, while returning from home eight years ago. A star football player, he donned the cap for his state Rajasthan in national football tournaments and was dreaming to make it big.

His unexpected demise left Chandrakala bereft as he was her mentor and inspiration to take up football. She recalls accompanying Sandeep to various grounds where he played football and she cheered her brother and his team from the sidelines.

“I used to love to see them play. I watched their movements very closely and celebrated every goal like I was their teammate,” Chandrakala tells HerStory.

Eventually, she moved from dribbling on the sidelines to being in the middle of the action when her hometown Nohar in Hanumangarh district, Rajasthan had its first women’s football team.

She is now living his dream by playing the game and trying to make a career out of it.

Chandrakala, 33, says that her childhood “was not exactly a fairytale and was filled with hardships.” She grew up in a football fanatic family and received support to play and make a career in football.

Chandrakala lost her father when she was in Xth grade and later had to deal with another tough loss of her brother. She says that it took the family - her mother, elder sister and younger brother - some years to overcome the loss of the latter. The siblings kept a strong face in the midst of these turbulent times to take care of their mother.

Her brother’s loss played a significant role in Chandrakala making solid strides in football. She played in several district, state and national tournaments in the country. Her ultimate dream was to play for the Indian team. However, to support her family, she turned to coaching.

“I had to look for ways to earn money for my family after the demise of my brother and my father. However, I also wanted to stay connected to football. So, I started training students in my former school - Krishna Public School,” says Chandrakala.

She also started tutoring a few primary school children in academics. For five years, she continued in these roles before she took steps to further her football coaching career.

She applied for a coaching licence from AIFF (All India Football Federation) and passed the licensing exam held in Zawar in Udaipur. This settlement, which is 40 km from Udaipur housed the set up that she was looking for. In 2018, after passing the exam, she was recruited by Zinc Football Academy, an initiative set up by Hindustan Zinc’s CSR department.

Football for women's empowerment: how Tanaz Mohammed is changing the game for hundreds of young girls

Chandrakala has been teaching football at community centres - Zinc Football Schools, set up by the Zinc Football Academy in Zawar Mines for the last two years. She has been regularly training over 50 boys and girls in the mountainous township that houses mines for zinc and lead.

Though her family was supportive, sport still remains taboo for many girls in remote villages that Chandrakala works in. Parents are still very sceptical of sending their girls to even play outside their own houses and football is seen to be a man's game by many.

Often, she and other coaches visit families to convince them to allow their girls to play. It involves educating families about the benefits of the sport, how it plays a role in personality development, have a role in bettering the future of the family, and lessons in equality.

Lessons of equality stretch to the football pitch as well. Chandrakala makes it a point to educate boys and girls at a tender age to imbibe moral values of equality and life while having fun on the field.

For girls, she says, they are not only playing the sport as a hobby, but many are positive about making a career in it.

“It’s very important to highlight the women who are excelling in sports and make these young girls realise that sport is no more only about men. Indian football inspirations like Maymol Rocky, Bembem Devi, Ashalata Devi, and others are the reasons more and more girls are getting into the sport now,” says Chandrakala.

These tribal girls are playing football with one goal: to build a school for themselves

Since Chandrakala started playing as a middle school student, football has evolved in some respects in the country.

“Back then, it was hard to even get 11 players. People were not aware that football could be played by girls also. But now, with all the women leagues happening in the country and women getting recognised for their efforts, it has been relatively easier to convince parents and family to let girls pursue a career in football or any other sport,” she says.

With several tournaments, grassroots movements to support football and recognition that women footballers have received, it has encouraged an impressive number of girls to take up the sport as well, especially in Rajasthan, says Chandrakala.

She believes the upcoming Women’s Under-17 World Cup, which is to be hosted in India next year - permitted the coronavirus pandemic allows it to - will prove to be another milestone in the history of women’s football.

Chandrakala feels that it will add to the awareness of women's football and help promote the game. Along with awareness, communities need to be educated that football can earn you a living too, if not more, she adds. 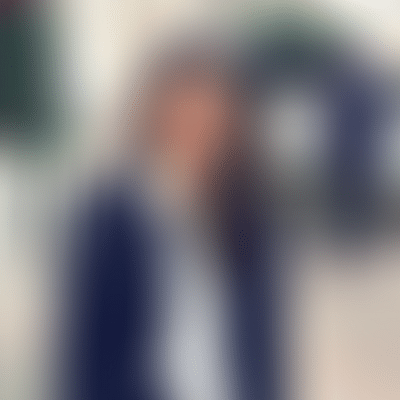 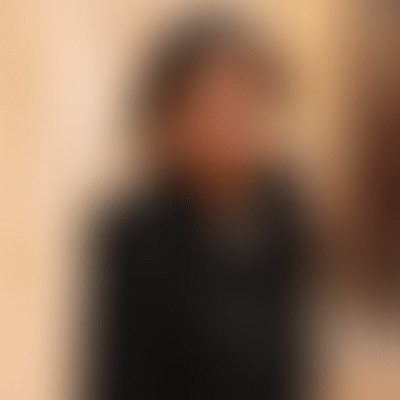 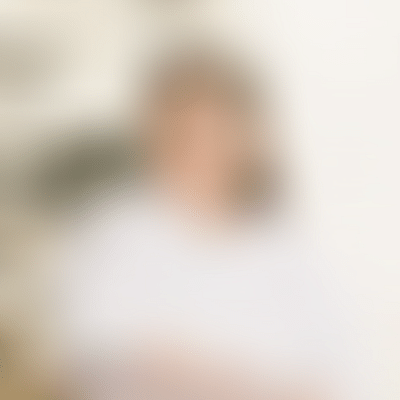