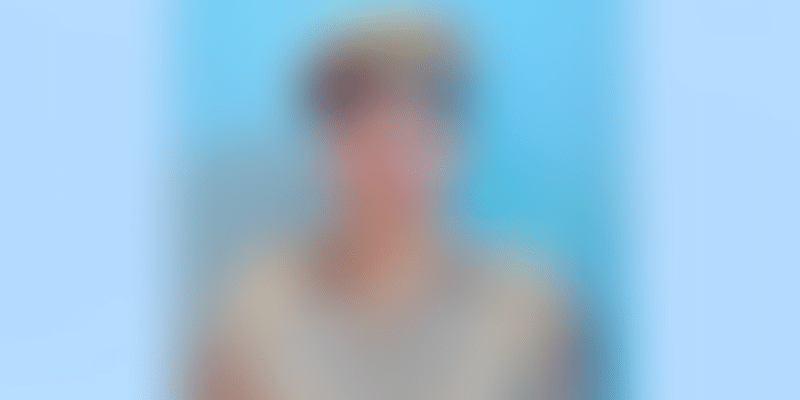 Seema Dhaka, head constable of Samay Pur Badli Police Station in outer north district of Delhi was rewarded a promotion before time for finding 76 missing children, of which 56 are below the age of 14.

This includes children hailing from Punjab and Wes Bengal as well.

Seema rescued them within two-and-a-half months and became the first police personnel of Delhi Police to receive an “Out-of-Turn Promotion’ (OTP)” under an incentive scheme introduced on August 5, 2020.

“I am happy and content with the reward and recognition that I have got for my work. Such OTPs encourage us to put in a lot more effort," Seema told media.

Hailing from Baghpat district in Uttar Pradesh, Seema realised her dream when she was inducted into the Delhi Police in 2006. Her latest achievement fast-tracked her career with a promotion to Assistant Sub-inspector. Seema was last posted in South East Delhi and has handled sexual molestation cases as well.

In a bid to motivate police personnel to recover missing children, the Commissioner of Police, Delhi had issued the scheme stating, “...any Constable/Head Constable who recovers 50 or more missing children below the age of 14 years (15 children out of them below eight years of age) within a period of 12 calendar months will be considered for the grant of out-of-turn promotion”.

In addition to this, tracing 15 children in a year’s time will be awarded the ‘Asadharan Karya Puraskar’.

The Delhi Police claims the emphasis has “brought a sea change in tracing or recovery of missing children” with numbers of recovered children increasing since the announcement in August.

“By recovering children, the police have not only brought back joy to aggrieved families but also prevented young impressionable minds from being misused or exploited for undesirable activities,” it said in a release.