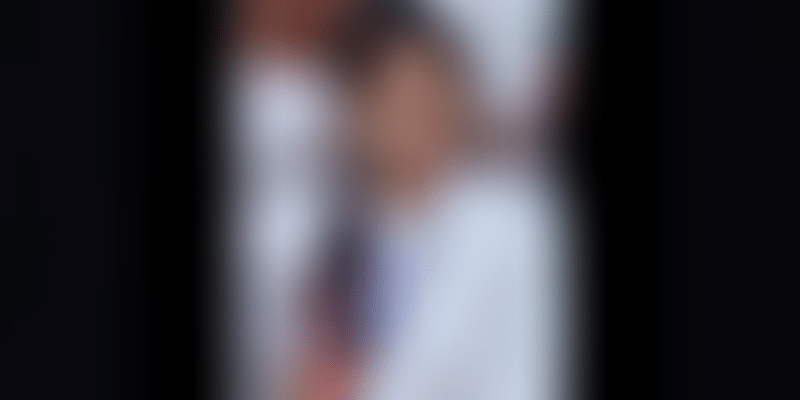 Daughter of shop owner Praveen Goswami and Anganwadi worker Sudha Goswami, Shrishti will lead as the state’s Chief Minister on National Day of the Girl Child.

Shrishti Goswami from Haridwar is set to take over as the Chief Minister of Uttarakhand for a day on National Girl Child Day. Started from 2008 by the Ministry of Women and Child Development, the day is observed on January 24 every year to raise awareness on gender-based discrimination.

With the nod of approval from current CM Trivendra Singh Rawat, the young leader will reportedly administer from the state’s summer capital, Garsain. Shrishti will review various schemes run by the state government including Atal Ayushman Scheme, Smart City project, the tourism department’s Homestay Scheme, and other development projects.

Daughter of Praveen Goswami who owns a small shop and anganwadi worker Sudha Goswami, Shrishti is currently pursuing Bachelor's degree in agriculture at BSM PG College in Roorkee. In 2018, she became the Chief Minister of Uttarakhand's Bal Vidhan Sabha. She also participated in the International Girl Leadership event, held at Thailand in 2019.

Although the development is hailed as a real-life Nayak, a Bollywood movie where a common citizen leads with accountability during a day’s duty as the Chief Minister, this is not the first time an Indian girl has assumed such leadership responsibility for a day.

On International Day of the Girl Child in October, 18-year-old Chaitanya Venkateswaran from Delhi became the British High Commissioner for a day

A student of international studies and economics at the American University in Washington, Chaitanya took over from Jan Thompson, Acting High Commissioner to India and chaired senior meetings with diplomats, interacted with media representatives and members of Indian Police Service durng the day-long stint.

Such opportunities help instilling confidence and belief in the younger generation that women can grow up to be leaders as well. Through role model effect, research has shown that such leadership icons and achievers can further inspire a young generation of women.