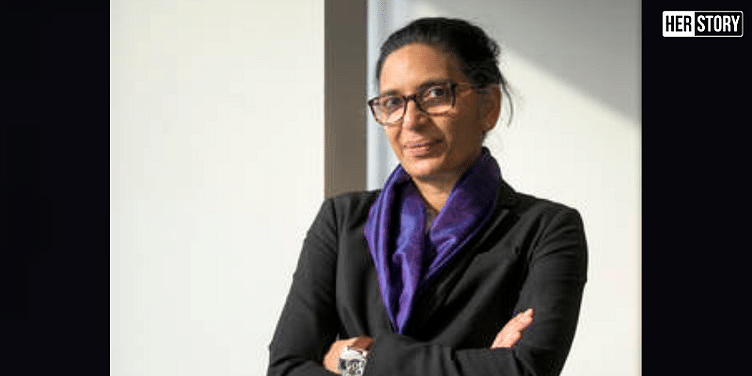 Bhavya was a member of the Biden Presidential Transition Agency Review Team for NASA and oversaw its transition under the Biden-Kamala administration.

NASA on Monday named Indian-American, Bhavya Lal as the space agency’s acting chief of staff, stating Bhavya brings “extensive experience in engineering and space technology.” She will also assume responsibility as the senior adviser for budget and finance at NASA.

She was a member of the Biden Presidential Transition Agency Review Team for NASA and oversaw its transition under the Biden-Kamala administration.

From 2005 to 2020, Bhavya was a member of the research staff at the Institute for Defense Analyses Science and Technology Policy Institute (STPI) where she led analysis of space technology, strategy, and policy for the White House Office of Science and Technology Policy and National Space Council, as well as federal space-oriented organisations like NASA, the Department of Defence, and the intelligence community.

Bhavya holds bachelors and master's degrees in nuclear engineering, and an additional master's in technology and policy from Massachusetts Institute of Technology, along with a doctorate in public policy and public administration from George Washington University.

In a career spanning over two decades, Bhavya has published more than 50 papers in peer-reviewed journals and served on five high-impact National Academy of Science committees including two consecutive terms on the National Oceanic and Atmospheric Administration Federal Advisory Committee on Commercial Remote Sensing.

She was earlier associated with NASA as the external council member of the agency’s Innovative Advanced Concepts Program and the Technology, Innovation and Engineering Advisory Committee of the NASA Advisory Council. Bhavya was also the president of C-STPS, a science and technology policy research and consulting firm based in Waltham, Massachusetts.

As co-founder of the American Nuclear Society, she also co-chairs the organisation’s policy track of annual conference on Nuclear and Emerging Technologies in Space (NETS) and is part of organising a series of seminars on space history and policy with the Smithsonian National Air and Space Museum.