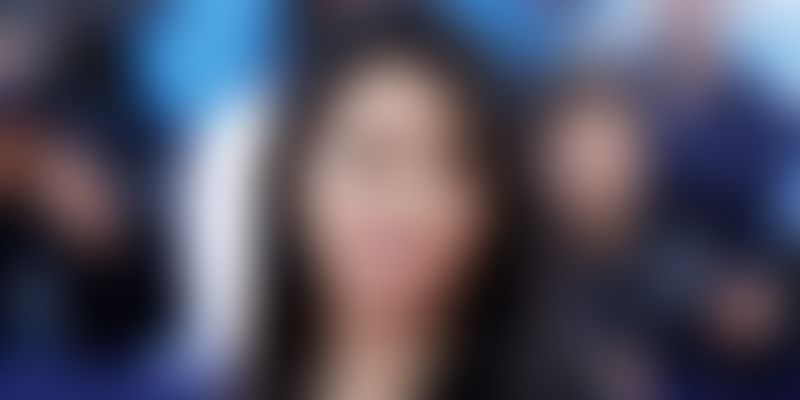 Chinese film director, screenwriter, and producer Chloe Zhao made history by becoming the first Asian woman, and the second woman ever, to win the best director award (film), for her film Nomadland.

Chinese film director, screenwriter, and producer Chloe Zhao made history this morning by becoming the first Asian woman, and the second woman ever, to win the Best Director Award (film) at the Golden Globe Awards, 2021.

Zhao, 38, received the award for directing Nomadland, a film based on Jessica Bruder's 2017 non-fiction book by the same name. it is about a woman who leaver home to travel around the American West.

During her speech at the Golden Globe Awards, Zhao said:

"...Compassion is the breakdown of all barriers between us. A heart-to-heart bonding. Your pain is my pain. It is mingled and shared between us," while thanking the nomads who shared their story with her.

"Now this is why I fell in love with making movies and telling stories. Because it gives us a chance to laugh and cry together. And it gives us to learn from each other and have more compassion for each other," Zhao further added during her speech.

Regina King (for One Night in Miami) and Emerald Fennel (for Promising Young Woman) were the other women shortlisted for the otherwise male-dominated title.

The first woman to ever win the Best Director Award at Golden Globe was Barbra Streisand in 1983.

Zhao is now working with the Marvel Cinematic Universe for a superhero film The Eternals, based on the comic book by the same name. The Eternals is slated for release in November, this year, and will star Angelina Jolie and Salma Hayek.

Check the list of winners of the Golden Globe Awards, here.