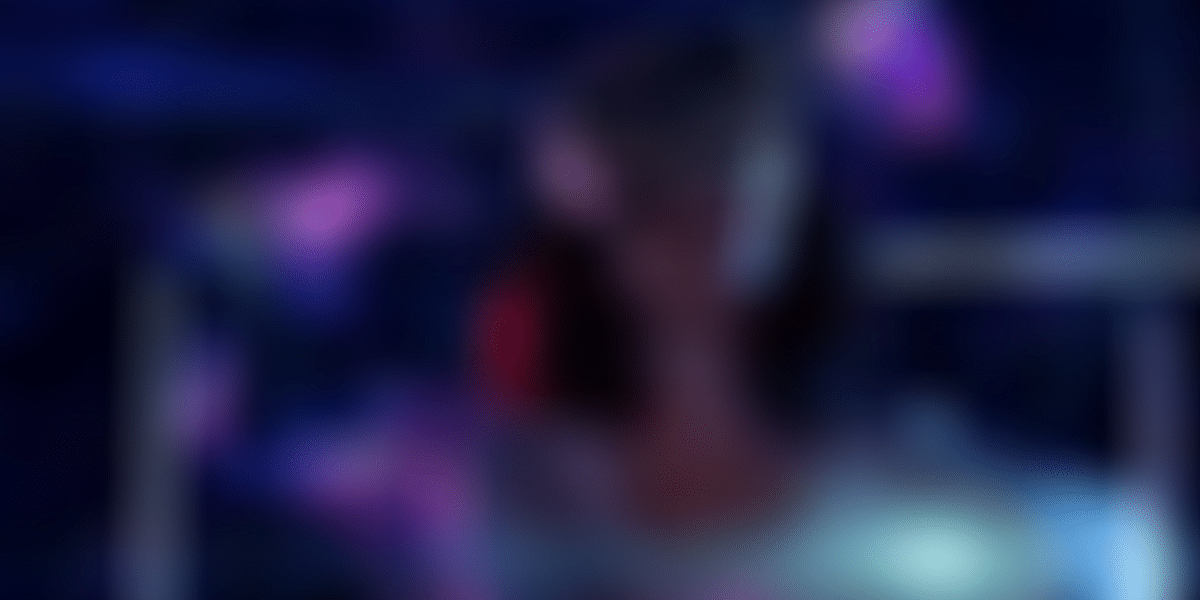 According to HP India Gaming Landscape Report 2021, about 84 percent of all women respondents said they want to pursue gaming as a career, while 80 percent of the male respondents expressed similar views.

PC gaming is gaining strong traction in the country with gamers, including women, looking at the activity as not just a stress buster but a viable career option, according to a study by HP India.

As per the HP India Gaming Landscape Report 2021, 89 percent respondents said PC offers a better gaming experience than a smartphone. About 37 percent of the mobile gamers indicated that they would migrate to a PC for gaming, for a much better experience.

The survey, involving 1,500 respondents, was done between March and April this year across 25 cities in the country.

About 94 percent respondents across Tier II cities, 88 percent in Tier I, and 87 percent in metro cities said they prefer PCs over mobile phones for gaming. Better processing speed, display, and sound are amongst the top reasons for gamers to migrate to PC gaming.

In India, where PC penetration is limited as compared to mobile phones, this represents a tremendous growth opportunity for the PC gaming industry.

"In recent times, the importance of technology in maintaining social connect and aiding in positive mental health has become paramount. Gaming has emerged as a wholesome activity that the entire family can participate and connect with friends and family," Vickram Bedi, Senior Director Personal Systems - HP India Market, said in a virtual briefing.

He added that PC gaming is now a global phenomenon, and career opportunities in the industry are immense.

"This not only represents a big opportunity for India to shine on the global stage but also highlights the immense value that the PC brings as device, with its all-round capabilities, he said.

Bedi noted that the shift from mobiles to PCs by gamers represents a massive business opportunity for HP.

"Gaming is among the fastest-growing segments in our PC portfolio and we expect to continue this momentum and consolidate our position as the leading PC gaming brand in India, he added.

About 84 per cent of all women respondents said they want to pursue gaming as career, while 80 percent of the male respondents expressed similar views.

Apart from gaming, survey respondents highlighted that entertainment (54 percent), photo/video editing (54 percent), and graphic design (48 percent) are other key tasks that they performed on their PCs highlighting the versatility of PCs with gaming capabilities.

The report also found respondents saying PC gaming is a stress buster and a tool to connect with friends and family, especially during the current pandemic where there is limited social interaction.

About 91 percent respondents said they believe that gaming boosts attention and concentration levels.

The survey was done on 1,500 individuals between March and April this year across 25 cities in the country. This was a mix of male (72 percent) and female (28 percent) respondents between the age of 15-40 years. All respondents were PC and/or mobile phone users, comprising action and adventure games on PCs and smartphones.