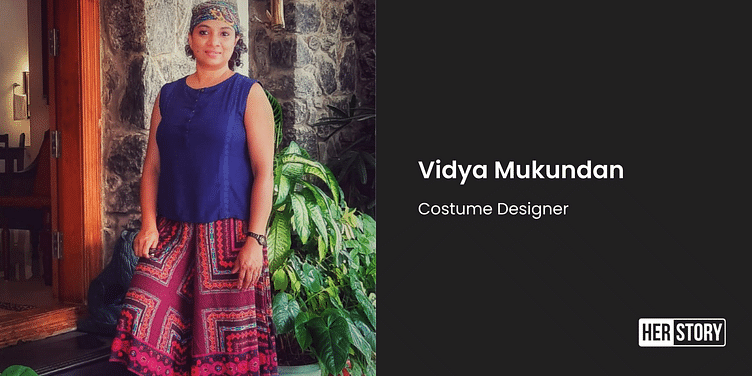 Vidya Mukundan, a costume designer, has designed gender-neutral uniforms for the Valayanchirangara Government Lower Primary School near Perumbavoor in Ernakulam district, Kerala. She hopes more schools will adopt it and promote body positivity among students.

While gender-segregated schools still exist all over India, a co-educational school in Kerala has taken an important step to be gender-inclusive when it comes to uniforms too.

The Valayanchirangara Government Lower Primary School near Perumbavoor in Ernakulam district has introduced gender-neutral uniforms, paving the way for discussions around gender segregation and the need to have a uniform choice all over the state.

Welcoming the move, Kerala’s General Education Minister, V Sivankutty, tweeted, “Ideas of gender justice, equality, and awareness will be emphasised during curriculum reform. But these lessons need not be restricted to textbooks. Admirable move by Valayanchirangara LP School. Students of all genders will now wear the same uniform here - short pants & shirts."

Behind the gender-neutral uniforms introduced at the school is Vidya Mukundan, a costume designer and aspiring filmmaker from Kochi.

Speaking to HerStory, she explains how both the idea and the implementation took root.

“I was approached by Binoy, academic chairman and PTA president at the school, in 2018, to design a gender-neutral uniform. I did a lot of research that led to further discussions with the parents and the PTA, and we zeroed in on shorts and shirts for both boys and girls,” she says.

Usually, uniforms in schools in the state stuck to the shorts/pants/shirts for boys and skirts/shirts/churidars for girls.

Vidya introduced shorts of three-fourths size for both genders and a shirt. The only difference is that the boy’s shirts have a zip in front while the girl’s shorts have elastic at the back.

Initially introduced for kindergarten students, it received a favourable response from all quarters, especially those who felt comfortable in their new uniforms.

With classes resuming recently, Vidya’s gender-neutral uniforms have been in the news for all the right reasons. Before the pandemic, class I-IV students could wear them, but then the lockdown happened. Now, the school, with a strength of 754 students, has started making students wear the new uniform.

“The children are thrilled with the new uniform. They find it very comfortable to move around and also play games. Earlier, teachers used to complain that girls were not coming forward to play sports, but the new uniform has raised their confidence levels,” Vidya says.

With the minister tweeting about gender-neutral uniforms, Vidya hopes that it will soon be introduced in other schools once the new academic year gets off to a start. She hopes it will become a policy that will find adoption and acceptance all over the state, thereby promoting body positivity among children.

A fashion designer by passion, Vidya had her boutique - Vidya’s - in Kochi that she closed during the lockdown. Currently, she consults for individual clients online and is a personal shopper too.

Vidya has also designed outfits for anchors at Asianet News and advertisements and television programmes. She is keen to take up costume design for films.

She has also published a book of Malayalam poems and won a fellowship from the Kerala Chalachithra Academy to research ‘History of Costumes in Malayalam Cinema’. She’s also ready with a script for a film that’s likely to go on floors next year.

“I am looking forward to a time when there will be no gender-segregated schools and unisex uniforms will become the norm,” Vidya signs off.