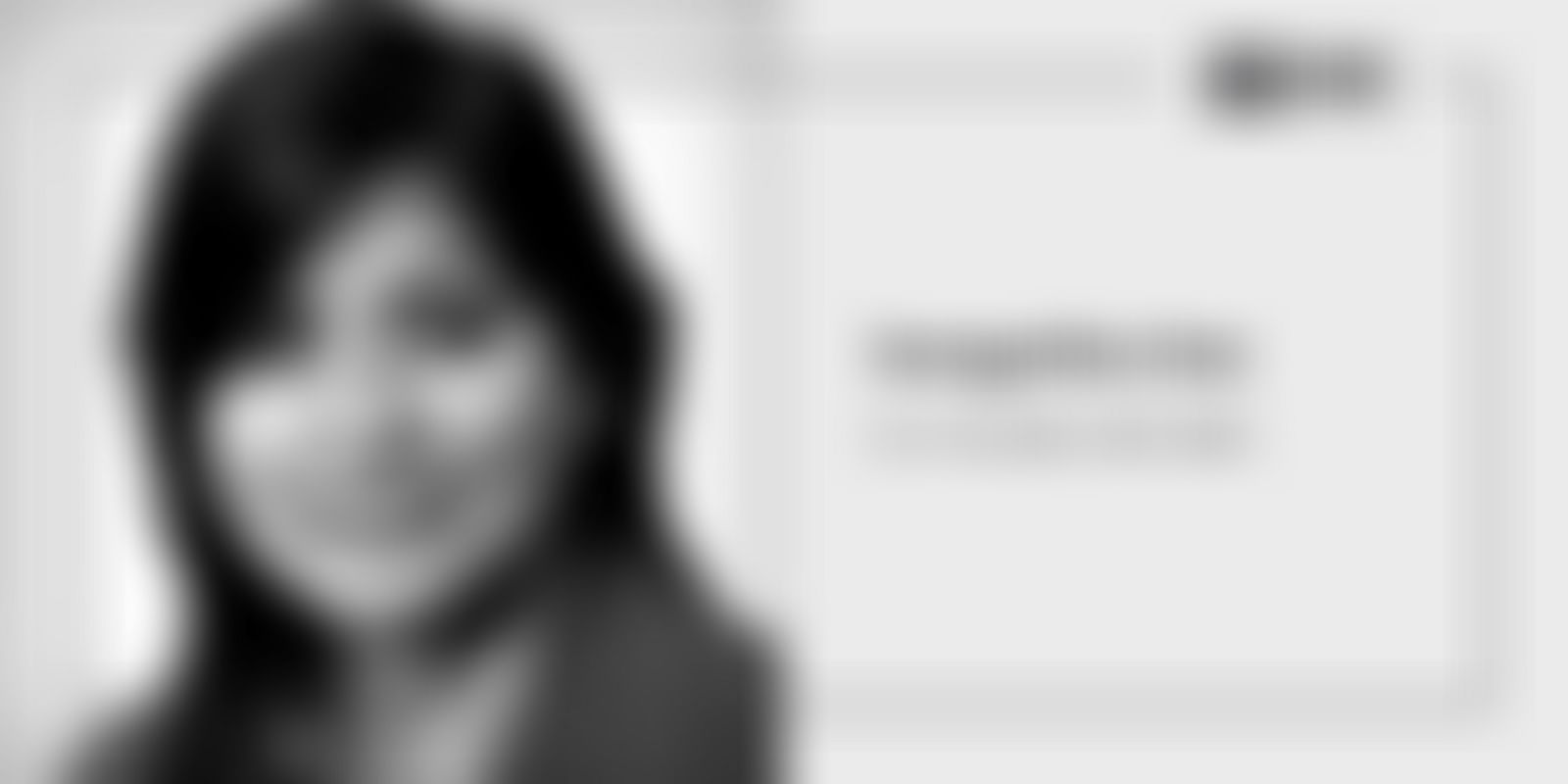 Nat Habit makes skincare products such as ubtans, face packs, Henna paste with no chemical preservatives, and all-natural ingredients. Its co-founder Swagatika Das is an IIT Kharagpur topper and a former Apple employee. In a conversation with HerStory, she reveals the brand’s journey and USP.

IIT Kharagpur topper, Swagatika Das studied B.Tech in Metallurgical and Materials Engineering to join the core oil and gas industry; however, her heart was in the consumer space. So, after working as an engineer for over half a decade, she decided to switch careers and joined Apple as a Sales & Operations Strategy Planner in Singapore.

“I was always intrigued by the consumer psyche and joining Apple was my first move closer to it. After that I always wanted to startup in the consumer space and Apple was my first step,” says Swagatika, who worked for Apple for two years before starting her first venture Stitchio in 2016. Three years later in 2019, she co-founded skincare brand — ﻿Nat Habit﻿.

On starting the brand, Swagatika shares, “I’ve always been a strong wellness and natural living enthusiast. I’ve been practicing Yoga since I was eight. My father is a doctor, and my grandfather was an agricultural scientist, so I think it was always there in the family to understand plants and how they impact our lives. My co-founder, Gaurav Agarwal also comes from a similar background so it just struck us that we should create natural skincare because the consumers do want it but there is no one making such products.”

Nat Habit makes skincare products such as ubtans, face packs, Henna paste, hair oils, cleansing balms and others, with no chemical preservatives and all-natural ingredients. Since the products have no artificial preservatives, they last anywhere between 30 days and three months depending on the ingredients.

“You pick up any cream or lotion in the market and you’ll find them full of chemicals because it cannot be made without chemicals, so we intended to create these natural products which were possible in the olden days,” says Swagatika Das.

Currently, organic and ayurvedic skincare products are gaining consumer interest. Yet, beauty and wellness experts as well as dermatologists have consistently warned that the so-called all-natural products aren’t always effective.

Although several brands claim to be organic, most aren’t. “You pick up any cream or lotion in the market and you’ll find them full of chemicals because it cannot be made without chemicals, so we intended to create these natural products which were possible in the olden days,” Swagatika tells HerStory.

While people living in tier one and tier two cities are increasingly moving towards store-bought face packs over home-made ubtans due to busy work schedules, time constraints, dwindling interest among other factors, Swagatika’s family still relies on home-made soaps.

“My 25-year-old cousin has never used soaps in her life. We are staunch believers of ubtans so that came in handy for us to start with,” she shares, adding that once they launched their products in 2019 as part of a survey, they became a huge hit, right off the bat.

Since Nat Habit products don’t have any preservatives, it became a huge challenge for Swagatika and Gaurav to take them across the country.

“Our products need cold storage delivery so we couldn’t deliver it outside Delhi in the beginning and were doing deliveries ourselves. This was pre-COVID and then the pandemic hit us badly, so we had to shut operations completely because our products were made fresh so it’s extremely perishable just like food,” Swagatika shares.

“But we took that time to crack the problem of preserving our products to the extent that they can last for 10 days without cold storage. We introduced natural preservative ingredients like Neem, Giloy etc. in our products in right proportions to safeguard them,” the co-founder adds.

Nat Habit resumed operations in October 2020 after the team figured out how to increase the shelf life of their products. Since cold storage was no longer a requirement, the startup was able to deliver pan-India.

In the last one year, Swagatika says that the company has grown 25 times and they ship about 1,50,000 units per month. These products are certified by the Government of AYUSH under Ayurveda category.

In the last year, Swagatika says, the company has grown 25 times and that it ships about 1,50,000 units per month. These products are certified by the Government of AYUSH under Ayurveda category.

It has so far raised two million dollars.

Swagatika shares her experience of fund-raising as Nat Habit is her second venture after Stitchio.

“When I was trying to raise funds for my earlier startup, Stitchio which was a tech product social media startup in 2015, I had the perception that perhaps it is a bit difficult for the entire investor community to believe that women can lead businesses. But this time, I didn’t feel any different from any investor. It is an amazing trend that the community has changed in the last five years.

Also, this is a personal care space, where investors believe in women more than men and hence probably I didn’t see any hesitation but a woman tech entrepreneur may experience a gender-biased issue,” Swagatika signs off.