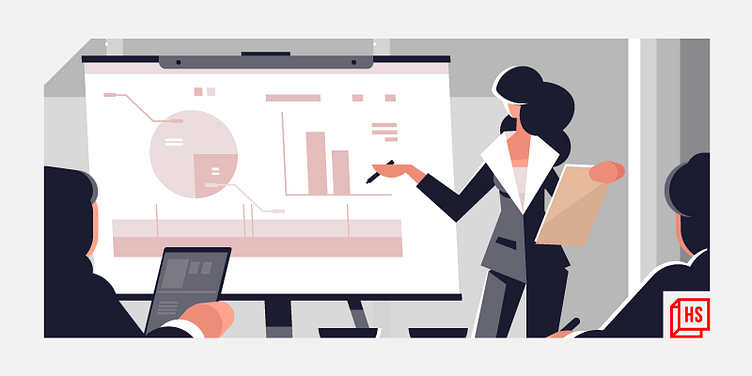 With the tech industry opening up more job opportunities in the wake of the ongoing pandemic, a report has shown that women are more employable in development jobs than men.

According to the BridgeLabz Tech Employability Quotient (BTEQ) test, which determines the likelihood of getting a development job in the tech industry, it has been found that the average score for women stands at 42 percent against that of men at 39 percent.

"While the tech industry is burgeoning with opportunities across different fields, there remains a significant issue of staff attrition. One of the variables in the gap is the under-utilisation of women's talent. Whether women are starting their careers or joining after a career break, we've been working towards reducing the skill gap, instilling diversity in the workplace," BridgeLabz founder Narayan Mahadevan said.

The Tech-Employability 2021-22 report is based on a sample size of over 40,000 engineering graduates.

The report further stated that highly educated and experienced women reach the mid-management level and often take a break from their jobs.

There are many reasons behind these career breaks right from marriage, childbirth, caring for ailing parents, and others. However, women find it difficult to return to work after this gap in their career simply because of the ever-changing technology and the skill gap that arises due to this break, it noted.

Women are often treated as a 'reserve workforce' rather than an intrinsic part of the economy, the report stated.

The tech industry has always been male-dominated just like other sectors and according to data in a crisis like COVID-19, job loss has hit women harder and they find fewer open doors when they want to rejoin the workforce, it said.

The report also found that talent from lower tier cities and states have better employability scores than those from metro cities.

According to the report, Andhra Pradesh has 41 per cent of ready talent followed by Assam with 32 per cent and Bihar with 31 per cent.

The analysis from the BTEQ tests showed that 75 per cent of the talent is from tier-II cities, it added.