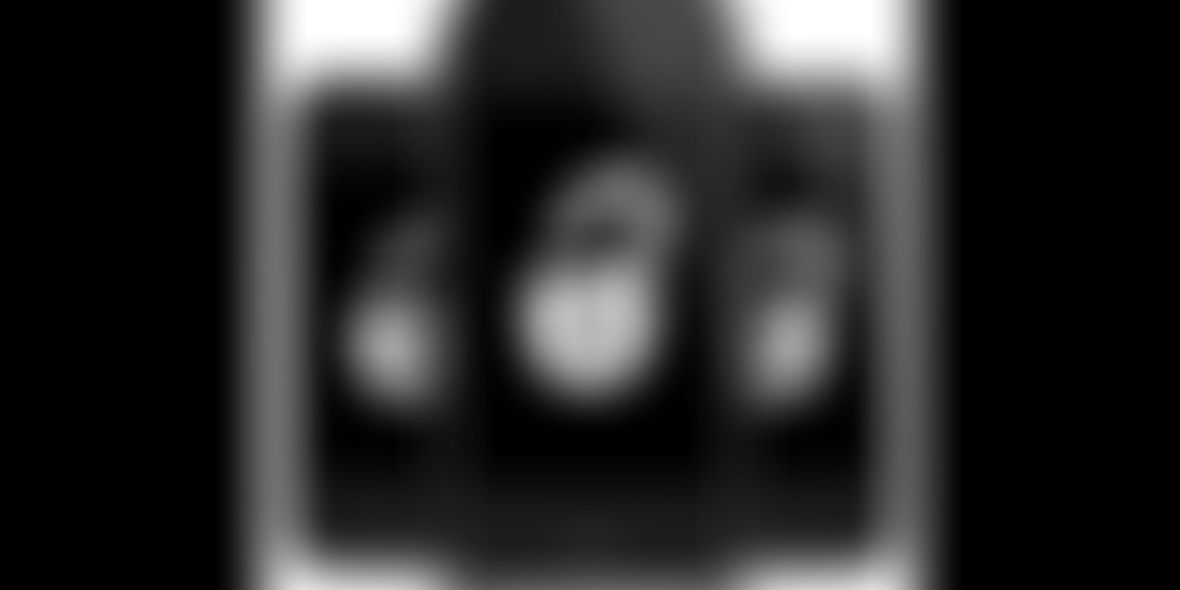 In addition to this legal battle, another issue that attracted everyone’s attention was the data that had already been extracted from the mobile phone to iCloud account of the attacker. This included only six weeks of backups of the attacker's iMessages, email drafts and the like, before the attack.

The FBI was intent on getting the phone unlocked and moved hastily to do so. This led to a forensic error where they could only get the last 1.5 months of activity on Farook’s phone, making further retrieval impossible.

Theoretically, FBI presumed that another backup could have automatically pulled that data back to iCloud. So, to attempt access to cloud backups from iCloud account on Farook’s phone, the handler activated a password reset.

Although whoever attempted this was right in assuming that it will give access to content saved in the iCloud account of the phone directly, what the handler didn’t realize was that this resetting shut the chances of activating more backups to the phone.

This was a big mistake on the part of the investigators and was quite evident to a skilled iPhone forensics individual.

What is iCloud activation lock?

iCloud backs up anything that is stored in the Documents folder that is generated by the user. However, it depends entirely upon how a given app is written. For example, Signal and Wickr keep their cache out of iCloud’s reach. This requires unlocking the phone and scanning its local memory.

The pity is if you cannot provide the iCloud login details you just cannot access any data stored in it and the iPhone becomes useless. This is iCloud activation lock. This feature deters thieves from stealing iPhones, as they become unusable.

Since, Apple’s local data is inaccessible to anyone without the key, only it can help anyone to login to iCloud and give access to the encrypted data.

How to bypass iCloud lock?

By bypassing iCloud, you get limited functionality back and are able to do a variety of things without using the standard iPhone apps. You are actually bypassing the iPhone software. The downside of bypass iCloud lock iPhone 6 and iPhone 7 is you cannot use the device as a standard phone.

You can also remove and bypass iCloud lock. This enables you to setup the iPhone as if it were a brand-new device. There are several good iPhone unlock service providers that will help remove iCloud activation lock for a price. 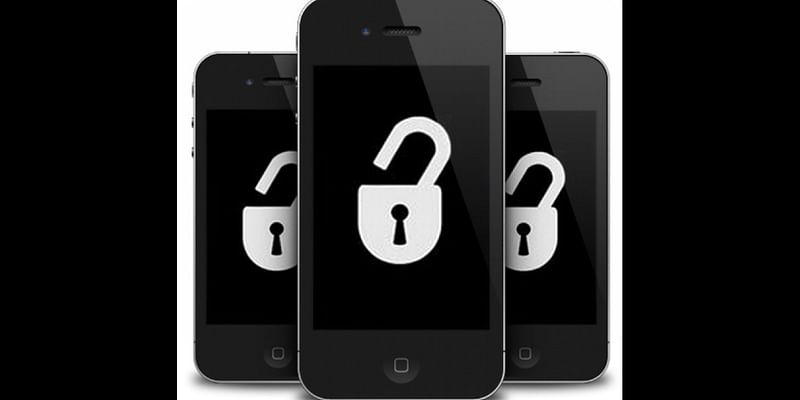