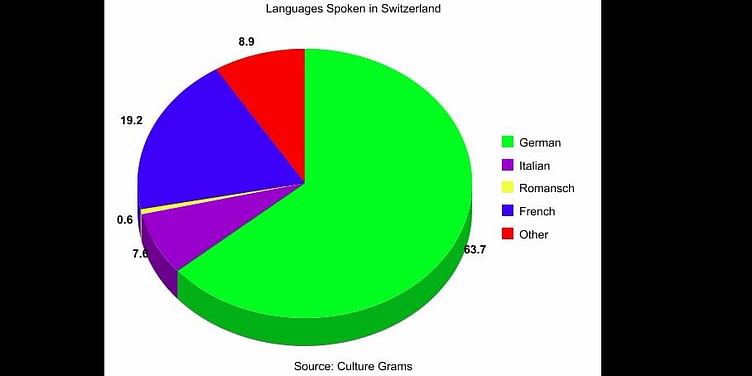 Many people learn a second language to make them more impressive, confident, and self-assured in the market place. It also helps in getting a better job in the competitive market. Apart from job prospects it also helps in making personal connections across cultural boundaries.

When you learn the German language, you get acquainted with the culture of the country it is spoken in, and you start loving it. Learning a new language will enable you to get in touch with its historical roots and enhance your personality and knowledge.

On a professional means, communication and understanding the language opens many job opportunities. German is one of the primary languages used in intercontinental relations and business and there are several reputed online institutions like preply.com where one can easily get fluent in German language.

Facts about the German Language

• German has the biggest number of resident speakers in the European Union; it is far more than English, French, or Spanish.

• The German language is amongst the ten most normally spoken languages across the globe.

• Germans are global leaders in Engineering

• 18% of the world’s books are published in German, and few of these hardly appear in English translation.

• German is the gateway to a higher education.

Scope of learning the German Language

German competence worldwide makes it the most accepted language. It is among the three working languages of the European Commission, along with English and French.

Reasons to learn the German Language- 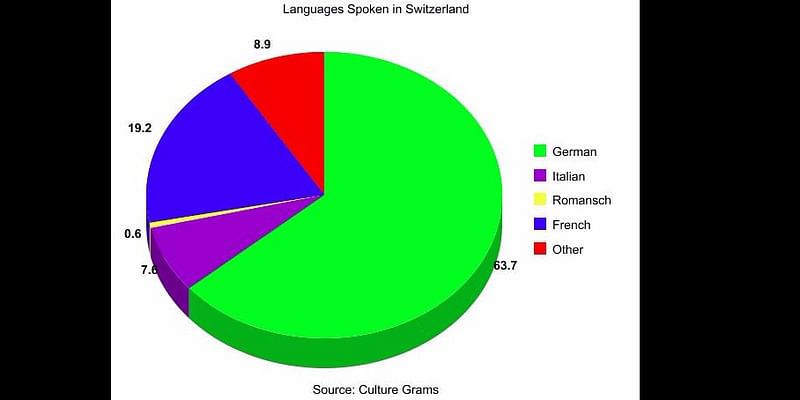 Most of the people speak German as their national language other than any other language in Europe. It is an official tongue of Austria, Switzerland, and Luxembourg. The German language can connect you to more than 100 million native speakers around the world. It is the third most widely spoken language after English.

When you are well-known with the German language skills, it opens up a world of opportunity for job hunters as well as for students who are looking for the advanced education in an approach that gives them an edge in the international economy. Germany is the world’s largest exporter of chemical products, goods, vehicles, metals, etc. Multinational business opportunities subsist throughout the Eastern European countries and the European Union where German is the second widely spoken language after Russian. Companies like Siemens, Lufthansa, BMW, Bosch and many others need international partners.

When you know their native language, you gain more when you visit the country. You can well converse in their language and know and understand the people rather than just communicate in English with your tour guide. The Austrians, Germans, and Swiss are recognizable for their interest and love of foreign travel. It adds the opportunity for people who are in a job of a tourism industry.

English is the language which originally derived from West Germanic more than 2000 years ago. There are strong resemblances among the two languages. The German and English language uses the same alphabet. Both the languages make use of same 26 letters which form the Latin alphabet. This is an added advantage and makes easy for the English speakers to start writing in the German language.

German is renowned as a major business language and is widely used in political discussions as well. There is always a demand for translators able to speak German and any other languages. Apart from the jobs perspective, those who are interested in writing can also be amazed to know that 10 percent of all the books published worldwide are written in German.

Learning the German language gives the learner the skill to step inside the mind and context of other culture. An individual who is proficient in other languages can bridge the gap between cultures, promote national security and successfully engage in international trade.

The new language opens up new opportunities and offers you an outlook that you have never come across otherwise. Personal, professional, economic and social considerations are the added advantages of learning the German language.