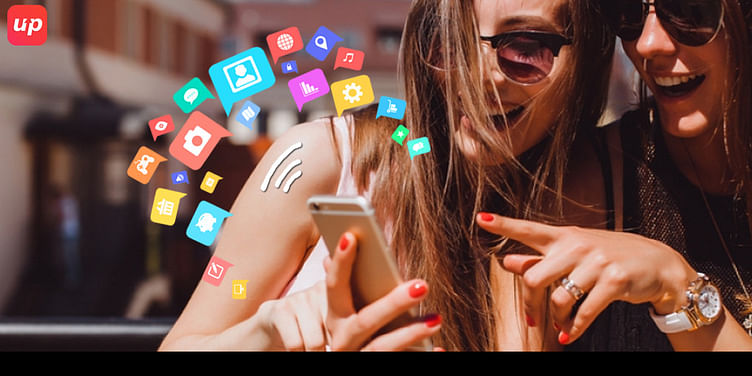 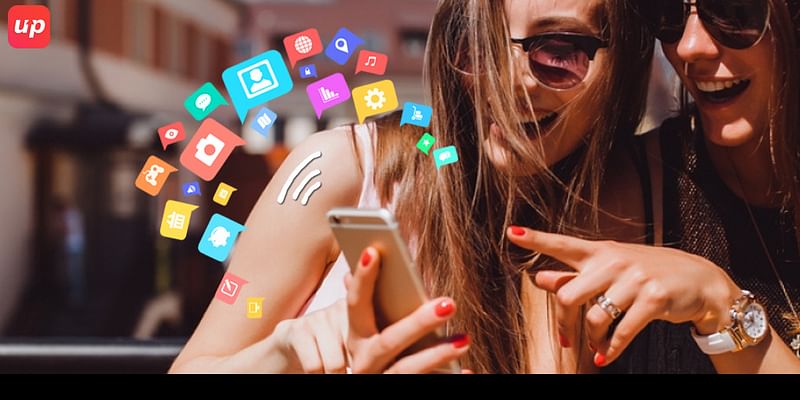 Obviously the first order of task when you get a new smartphone is to install the app most preferred one. But sometimes you might be intimated enough from where to start with the new device in case you are long-time Google fan looking for the collection of all the critical apps it follows. Although it has the most significant advantage i.e. Android provides convenience in order to grab all the apps from the previous handset.

Previously I jotted down incredible features of iOS which can make android app users jealous but there somewhat few changes in the scenario after the invasion of amazing android app invaded the play store of the device.

So, here I have jotted down the most essential apps which are eligible enough to get the previous space within your android device:

AirDroid is one of the most amazing remote management system for Android-specific devices. Although the desktop version could not really prove to be the complete alternative for the web interface but it possesses the most powerful features, for more instance remote control in the real time. It has ensured the complete integration of the desktop with smartphone’s substantial information, in order to alleviate the scenario of altering the devices until it’s completely required.

Particularly, it provides with the remote vision and management of the phone’s screen at the real time, with acceptable and balanced quality and lag. Simultaneously, it helps to browse menus and mouse can be used to control Android remotely.

In order to keep Android device safe especially on public wi-fi then ExpressVPN is considered to be the most trusted one in the virtual private network industry with the secured brand. Since it is provided with 256-bit military grade encryption. It encapsulates the essential internet traffic encrypted within the tunnel that can effectively protect it from the attackers.

Certainly it avoids to cap with the bandwidth and enables to watch ultra- streaming videos and share with the essential heart’s content. The app is distinguishable since it provides with 5-star customer care along with the money-back guarantee within 30 days. It is also an app with cost-efficiency since with a single subscription it enables to support simultaneously three other devices.

There are some situations when you want to be connected and certain times when you don’t feel like. But possessing a cellular phone will enable anyone to call you.

So here it comes, Llama which provides the customisation of the notification. And even intensifies further by enabling customisation on the basis of the location. For example, you are engaged with the work, then with the help of this app it automatically adjust the alerts and only restricted people will get your availability. So, on the entirety an app can be set in order to block the call in case if you don’t want to get yourself bothered while busy with the work.

This app is something beyond a mere app. It manages to establish the sync with the Bluetooth headphone to the device so that when you wake up, the device is also ready for the morning run.

1weather may be considered to be the most beautiful and extremely powerful weather app. It provides with the perfect blend with the casual users and serious weather watcher as well. It gives a glance with the intensified data just a tap or swipe away.

It is enable to support the millions of locations worldwide and simultaneously it enables to track the weather forecast and current condition to get the real time update as far as “My location” is concerned. It gives a detailed glance irrespective of the temperature, Doppler radar, precipitation forecast and even cover the current phases of heavenly bodies as well.

LastPass an application that allow the users to carry the LastPass data around any corner. This data can be utilized and unlocked only with the help of the e-mail address and password as well. There are various methods where LastPass can be used:

In order to fill android apps and sites as well in Chrome which requires Android 4.1 with addition of copy/ paste buttons and android 4.3 in order to autofill and Chrome

By sharing site entries and smartphones as well

LastPass extension can be used for Dolphin HD browser.

It offers an extension for FireFox mobile on the Android device, but it ensures limited functionality as well.

In case you are running out of the application storage? It can enable to create more storage by clearing apps created through data files.

There are 5 cleaner which are accommodated in this app. It includes Cache cleaner, Call/Text log cleaner, History Cleaner help to get more free space within the internal phone storage by cleaning up data files, cached files and navigation history.

1-tap enables to clear all Cache, call logs, and search history and doesn’t require to ROOT the phone anymore!!

The app is crucial enough who are tensed with memory management issues.

A subscription based service which is supercharged the email with power features like Snooze, Read Receipts, Send Later, Sender Profile and more across the Android Phone, Tablet which comes with a trial of 14 days.

It available at in-app subscription $4/month. It maintains the sync with Gmail, Yahoo mail, Hotmail, iCloud, Office 365 and all IMAP accounts. Although it supports all the calendar for Google apps, Gmail, and Exchange and manages the email and calendar without switching between the two apps. Newton serves with various reasons in must-have’s android app, for instance instant push notifications in all type of email, Read receipts, can be sent later, snooze, connectivity between apps, Undo Send etc.

It is considered to be one of the most used office apps as far as Android apps are concerned. It is considered to be the smallest app which is all-in-one office suite app which focuses on helping out quick & easy to be created, editing of office documents and even homework at any point of time and anywhere on the Android Phone and tablets as well.

WPS office V9.9 which is considered to be the latest version that fully support the latest Android 7.0 with Naugat OS. It provides with Free PDF converter and PDF reader, Documents encryptions, power saving, and even supports making presentation on –the-go.

This considered to be the highly customizable, performance driven and considered to be the top launcher of the advanced android, and also to embrace full material throughout. It replaces with one which can be replaced with homescreen which can easily be controlled and can be customized. And also enhance to change the icons, animations, and layout as well.

An app which put any article, video and pretty much anything which can be stored into pocket and can directly save from the browser or from app like Flipboard, Twitter, Pulse and Zite as well. If something is in Pocket then it’s within the phone, tablet or any other device. It does not look for any internet connection.

So these apps have come up by the top android mobile application development companies which have successfully modulated its steps which can make iOS app users envious.