Google X is ready to propel the IT growth in Visakhapatnam, India 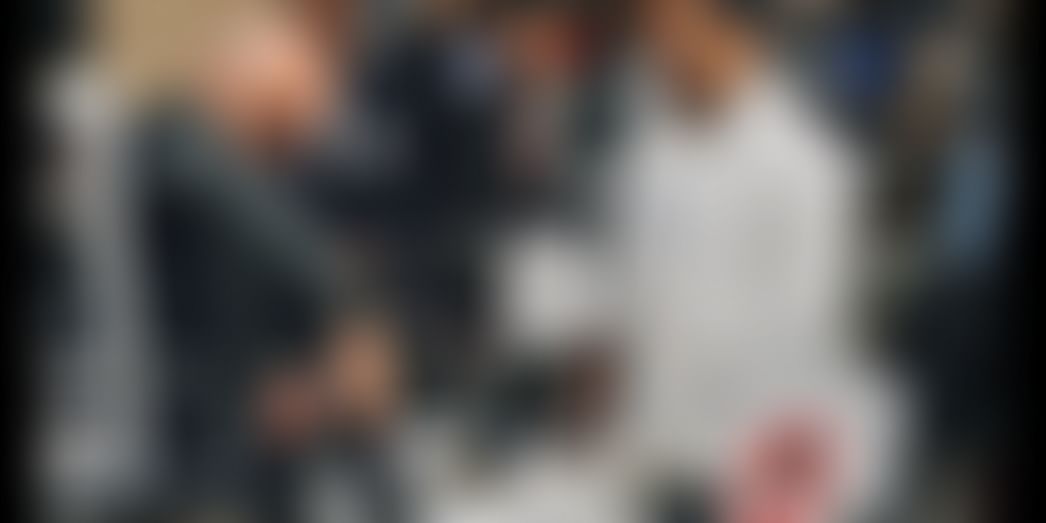 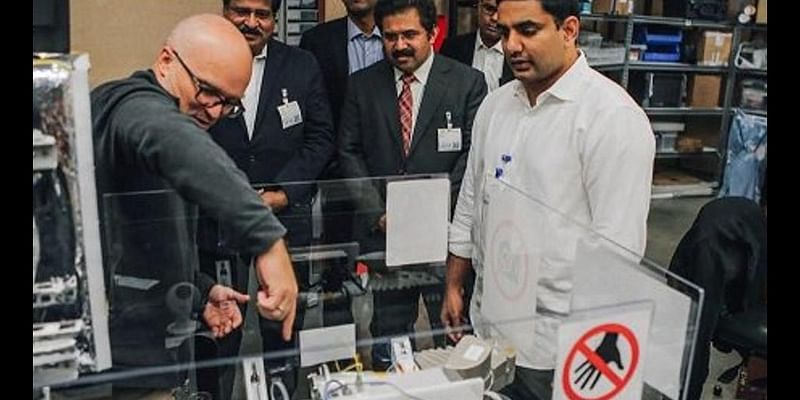 The MoU (Memorandum of Understanding) had signed across regarding the Google X, San Francisco, USA and between the Government of Andhrapradesh, India in the presence of Nara Lokesh.  the IT minister of Andhrapradesh and Astro Teller, the CEO of Google X.

About to Google X is for developing the Project Loon (internet via balloons) Waymo (driverless car), Google Glass, and other latest trendy technologies.

“Coming with Google X the A.P state will see the revolution in communication,” - Nara Lokesh, the Cabinet Minister for Information Technology

He further added “the Government of Andhra Pradesh is committed to bring the high speed of internet and broadband connections across the 12 million households and other 1,30,000 enterprises (government and private) by March 2019.”

The Electronics and IT Agency combined and formed an autonomous society in the Andhra Pradesh that attract investments and leads to efforts of transformation from Visakhapatnam into Fintech Valley.

The new development leads to offer 2,000 jobs in the city VIZAG. 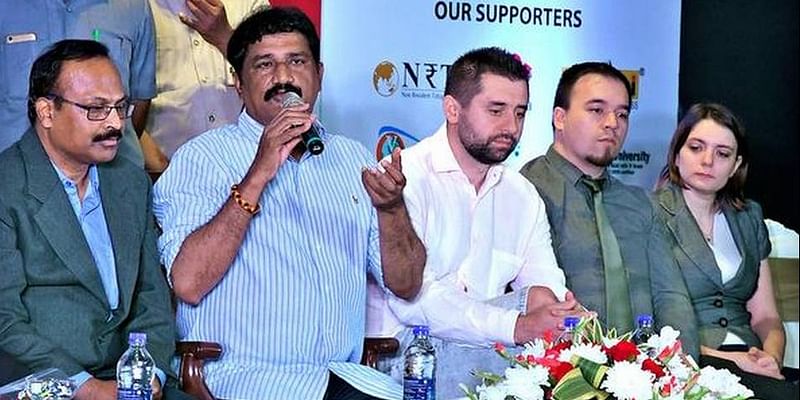 “This is a very big development and I am sure it will help realize our dreams to make the Vizag city a prominent IT hub,” - Ganta Srinivasa Rao, HRD Minister

Among the Google X, another two more conduents, ANSR consulting, an American company with $6 billion with committed to setup Global in-house center at Bengaluru city with 5k employees in next 3-5 years in the campuses for both BPO and Software Development fields.

The first Millennium Tower which was allotted to conduent with 2Lakh square feet at Rushikonda, Visakhapatnam and it is at verge of construction. And other is ANSR consulting which is of 10 acres at Rushkonda. It was operated in rented building previously.

Visakhapatnam has the biggest turnover Rs. 2k Crores from IT and ITES (Information Technology Enabled Service) while ANSR has promised for Rs. 500 crores investment and Conduent spent of Rs.300 crores in the first step. Regarding to the Indian BPO promotion scheme, the city got high number of BPOS sanctions. Even now the city is hosted for IBM, Wipro, HSBC, Tech Mahindra, WNS, Patra and Concentrix.

“We are expecting a big growth in next 2 to 3 years,” - M.P. Dubey, Joint Director in Software Technology Parks of India (STPI).