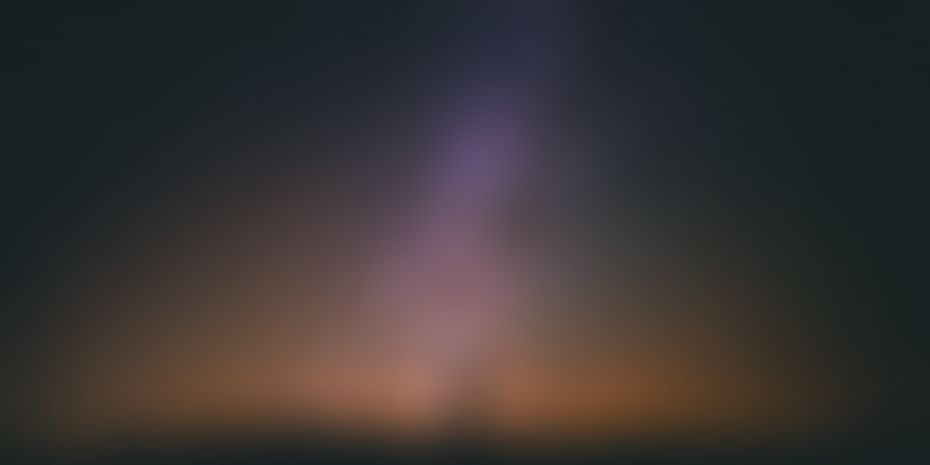 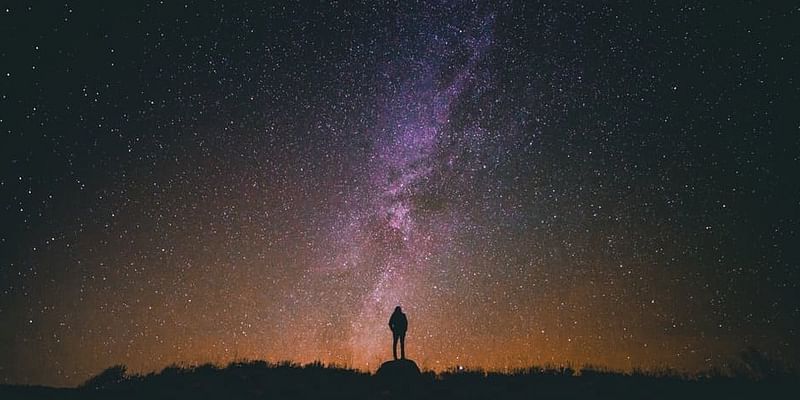 "Space: the final frontier. These are the voyages of the starship Enterprise" You probably know where this sentence is going if you're a science fiction fan.

For all the Trekkies out there (aka Star Trek fans), the quote above has been the familiar phrase that encourages human exploration in outer space. Even if you are not well-acquainted with science fiction genre, you will quickly find out that Star Trek is synonymous with distant adventures in the stars. More than just a noble quest, space exploration can be easily transformed into the one which spearheads the first phase of human expansion through identifying suitable living spaces to support the growing human population. In a simpler term, we are looking for suitable planets for colonization.

For many decades, the human race has been pouring much interest into the nearest Earth-like planet, the dusty Mars. Even in the pop culture, Mars has been subject in the popular imagination. From the comical Marvin the Martian in Looney Tunes to deadly Martian invaders in the War of the Worlds, it is certainly obvious that humanity has been fascinated with Mars that it has been featured in every known literature. As soon as we have developed the means of launching rockets into the space, we have actually wasted no time in experiment and figuring ways to reach Mars. In fact, there has been a strong lobby towards exploring and experimenting in the red soils of Mars.

Recently, there was this gorgeous selfie that was taken by NASA's Curiosity rover on Mars and that iconic snapshot has been all over the news. Just as Elon Musk declared his vision of making the travel to Mars to be more cost effective and easier at the same time, so too the CEO of Boeing, Dennis Muilenburg, challenged that the first person that will arrive on Mars via a Boeing rocket. Not only that, even the famous Leonardo DiCaprio revealed that he has been planning a trip to Mars (or is he just trolling?). Perhaps, he wanted to follow the footsteps of the legendary Matt Damon in the popular The Martian movie. However, travelling to Mars is indeed plausible in just a few years.

So, what can we actually do on Mars? As it turns out, there is always more than just scientific expeditions on Mars since we can do a lot of exciting and fun activities on that red planet. Thanks to the unique Martian atmosphere and environment, Mars actually spawns a brand new category of otherworldly activities that you can never find on Earth.

Ascend into Divinity – Stairway to Peak of the Gods 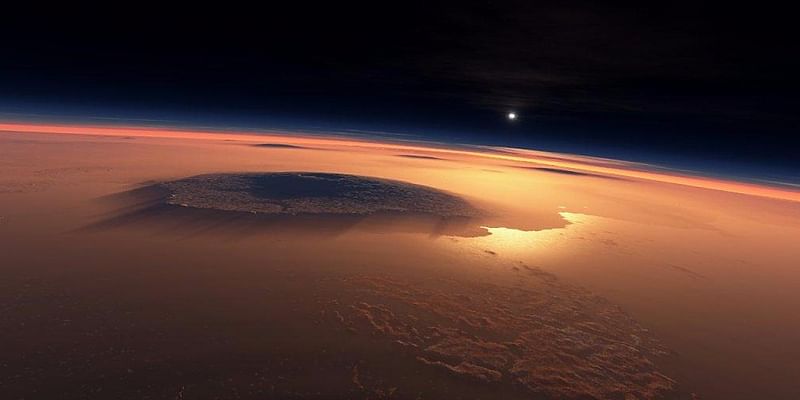 On Mars, you now have the opportunity of climbing the highest mountain in the entire solar system. The intimidating Olympus Mons is the one that we are talking about. If Mount Everest stands as the tallest mountain or highest point on Earth with the height of 8848 meters or 8.848km, then Olympus Mons deserves its godly reputation since it boasts 21,229 meters or 21.229km. Evidently, Olympus Mons exists for one single reason: only the fittest and best can conquer and earn the title of being true gods.

In the whole of Solar System, Mars contains the largest dust storm that you can ever find. Admittedly, the dust storms are dangerous as they sweep the plains with devastating fury. However, they leave mountains of dusts for you to surf like a true Silver Surfer for a true intergalactic adrenaline rush. Sliding across the vastness of dust plains has never been this thrilling. Talking about endless surfing that comes with exhilarating sensation! 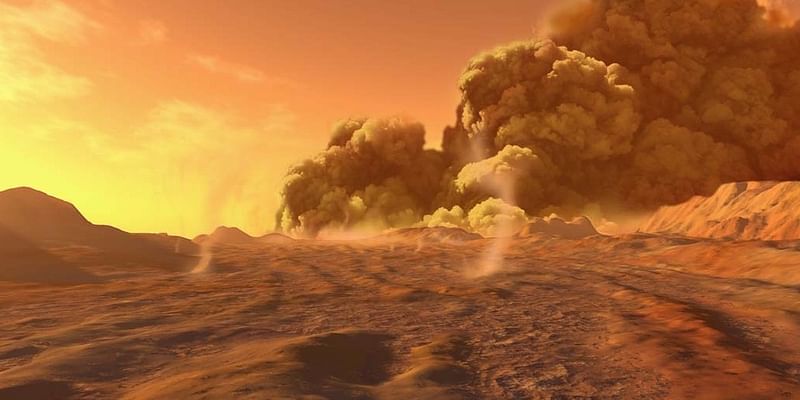 In the John Carter movie, you have observed how a human can be very powerful as Mars has lower gravity when being compared with Earth. Yet, you can have the chance to experience even lower gravity in the nearby Phobos, the closest moon to Mars. This condition finally gives you the opportunity to be a true action hero or heroine as you perform any aerial gymnastics or martial art effortlessly. In fact, this has taken the action sports into another whole new level of awesomeness!

If you think dinner under the outback sky in Ayers Rock is amazing, you clearly have not dined and witness the true stargazing experience under the Martian sky. Apparently, the Martian skyline is chock-full of stars that lit the sky with their bright and mesmerizing presence. As such, gazing at these luminous stars in the sky definitely leaves you in awe of such wonder and beauty. Most importantly, you need to pair such wonderful experience with a lovely companion and delicious meals. Even a true connoisseur will cry with joyful tears when savoring this splendid experience.

Since building castles or figures from sand or snow can be too mainstream, you can choose another option since Mars possesses tons of salt deposits that allow you to build anything with it. With such rich building material around, just feel free to harness your creativity as sculpting or constructing an epic monument from Martian salt. At the same time, the amazing properties of the salt deposit will make your building experience to be totally unique. 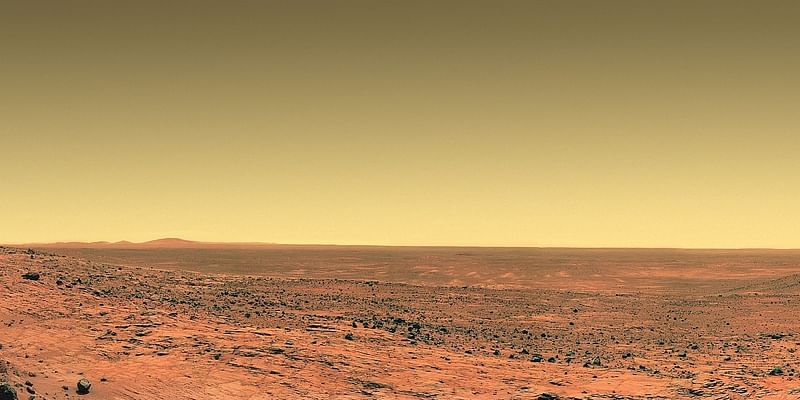 For many years, you have read or seen the news about the discovery and other important landmarks of the red planet. Now, you have been given the chance of having a close-up experience on Mars. From the landing sites of the space mission vehicles (Vikings, Pathfinders, Phoenixes and Rovers) to their trails, participate in the tour of experiencing the journey as a pioneer. As if it is not enough, you can always follow the footsteps of Matt Damon in The Martian movie in identifying and visiting the landmarks where humanity first touched the red soil.

As noted by the famous planetary astronomer, Carl Sagan, Mars has been said to be a kind of mythic arena where humanity have projected its Earthly hopes and fears. Needless to say, the human spirit has been constantly imbued with the need to explore. Whether it is a child's dream or just a mad idea, traveling to Mars will be a reality in just a matter of years. Hence, Mars does contain a lot of exciting prospects for those that dare to be different.