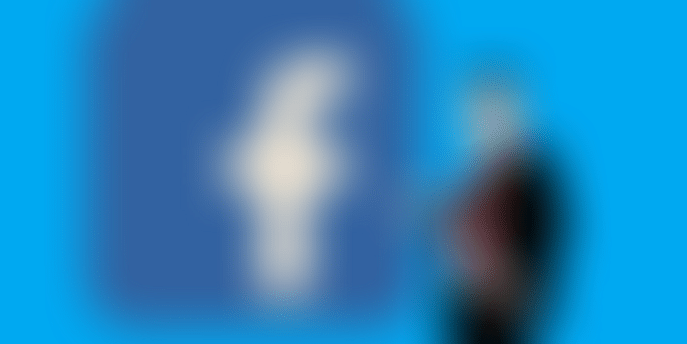 With Mark Zuckerberg facing privacy concerns, it’s not looking great for Facebook. In this article we take a look at the social media giant’s history and present to decide if businesses can really trust the platform.

• 2005 – Facebook.com domain purchase and ‘the’ dropped from name

• 2015 – Algorithms programmed to filter out misleading or false content

• 2016 – Fee-based communications tool ‘Workplace’ announced, aiming to “connect everyone” whilst at work

This is not the first time that the Facebook founder has faced breaches of security and violating privacy during the last 15 years. His original program “Facemash” compared “photos compiled from the online facebooks (a student directory featuring photos and basic information) of nine student Houses, placing two next to each other at a time and asking users to choose the “hotter” person”.

The site was forwarded to multiple campus group list-servers, and quickly shut down by the Harvard administration who charged Zuckerberg, however these were ultimately dropped.

In 2004, 3 senior students from Harvard accused Zuckerberg of intentionally misleading them into believing that he would help build a social network called Harvardconnection.com, which would digitalise sheets of paper distributed to freshman profiling students and staff; however, he used their ideas instead to build a competing product. The lawsuit was settled in 2008.

Facebook settled Federal Trade Commission charges in 2011, where it deceived consumers by failing to keep privacy promises. Despite this, High-Tech Bridge published a study in 2013 that Facebook was accessing links that were included in Facebook Messenger. Two users filed a lawsuit in 2014 alleging their privacy had been violated by the social network site via this method.

2016 saw a lawsuit filed against Facebook alleging that it permitted the Hamas group to use it to organise assaults that ended the lives of four people. However, the social network’s biggest privacy breach was exposed in 2018, with over 50 million Facebook users’ personal details sold to Cambridge Analytica, a political data analysis firm that has worked for Donald Trump’s presidential campaign.

Following this, WhatsApp co-founder Jan Koum has announced he is leaving the board over concerns that WhatsApp users’ personal details are being used for advertising and proposed changes that would weaken the app’s strong end-to-end encryption. WhatsApp’s fellow co-founder Brian Acton left in 2017 criticising Facebook’s approach to user privacy. They had previously sung praises about the social media network:

"We're excited and honoured to partner with Mark and Facebook as we continue to bring our product to more people around the world,"- Koum

“If partnering with Facebook meant that we had to change our values, we wouldn't have done it” – Koum

“I think every acquisition is unique and different. The best strategy is to listen to the founders and follow their lead.” – Brian Acton

“The best part of working with Facebook has been the cross-fertilization of ideas, people, and technology.” – Brian Acton

If these two passionate businessmen can turn their backs to the product and service they created, over privacy concerns after being exposed to the social network’s operations. And Zuckerberg continues to disregard privacy despite how many investigations and lawsuits are actioned, are businesses fools for risking their customers’ and own data by using Facebook, when other solutions are available on the market and have been for decades longer?

We will let you make your own mind up…