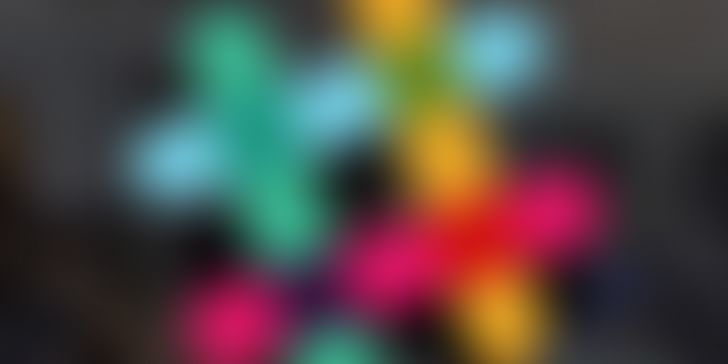 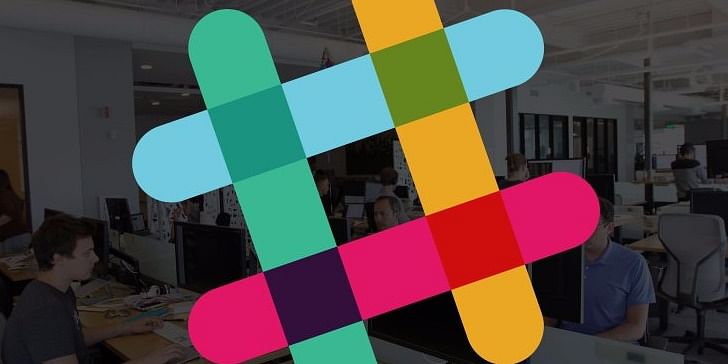 Bots are the new black.

Bots are said to be the natural successors to apps; The voice for brands and companies; The next evolutionary step in customer service; The list goes on. What started of as a burgeoning interest among a few techies, became a full-fledged market by 2016. Their growing popularity among users have put them in the top tech trends of 2016 along with VR, AI and Pokemon-Go mania!

In January in his blog, veteran developer and Twitter hashtag inventor Chris Messina mentioned that “2016 will be the year of conversational commerce … you and I will be talking to brands and companies over Slack, Facebook Messenger, WhatsApp, Telegram, and elsewhere before year’s end, and will find it normal.”

The bot rush of 2016 has indeed been an interesting watch especially with tech giants bringing out their big guns.

Facebook opened Messenger platform to chatbots in April and since then are said to have added over 34,000 bots. They have released a chatbot API for businesses to create their own chatbots on Facebook Messenger. IBM Watson is also set on powering workplace chat platform Slack’s virtual assistant Slackbot, making it smarter than ever. Tacobot, Taco Bell’s bot on Slack won the hearts of many with its ‘witty personality’ and its ability to take an order and get it delivered. Thanks to Facebook’s integration, now it is possible for you to book an Uber cab through Facebook messenger.

2016 saw the bot trend pick up thanks to some interesting developments;

• Rise of the chat platforms

• Increasing NLP APIs out there. A Natural Language Processing API is required so that bots can understand what the humans are chatting about.

Bots have a challenging 2016 and will surely have evolved into smarter assistants this year. Thanks to the recent advances in AI we are seeing chatbots getting better at recognizing human speech patterns. Famed AI researcher Ray Kurzweil is working with Google to further enhance the NLP (natural language processing) abilities of current generation products. chatbots will get smarter by learning from their users’ behaviours and past usage patterns. Voice assistants will also be a popular turn of events and the demand for Amazon’s Alexa is a testament to that.

Meanwhile Workplace Productivity bots like AceBot will find more and more consumers as they move away from software with complicated workflows. Bots will be adopted at a bigger scale across industries with more and more bots providing enterprise solutions. Even traditional functions like Sales are moving onto bot tech to get their work done faster.

2016 has truly been the year of the bots. And 2017 is going to be even bigger on the chatbot frontier with the promise of some astounding innovations (read bots) in this brave new bot world.