Being street smart: Is graffiti considered to be an art? 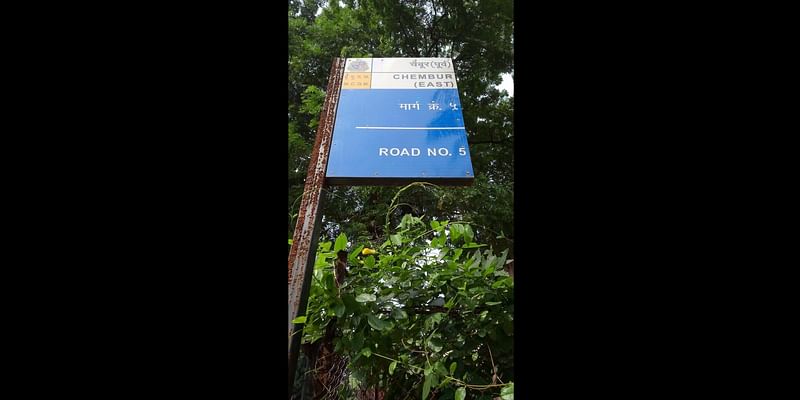 The two hours long cab journey came to an end by 11:30 A.M on Sunday when I entered the thoroughfare of Graffiti in Chembur. The entry to the alley was very dramatic as the place was drastically different from the Mumbai mainland which is helter-shelter. Fantasizing the image of the alley number 5 makes me compare it to the film “The Chronicles of Narnia: The witch, The lion and The Wardrobe”. Paltry back street of Chembur made me rival it to the wardrobe (relating to Narnia) which led to the serene fantasy world of unconventional graffiti artist in the middle of Mumbai’s prime location. The colourful painting, blended with architecture along with the palsy-walsy graffiti artist made me feel amiable. It is difficult not to get carried away by those treasured graffiti’s kissed by blanket weed on the wall as the graffiti artists as primal stories to share about the Chembur fest and their experience with this splendid art. 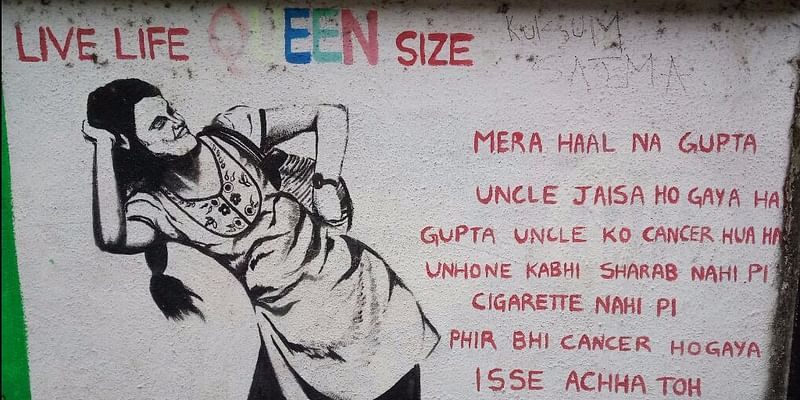 Dating back to the nippy month of February in 2015, Once again the culture and tradition of this exalting art was established in the epithet of Chembur festival. This festival never disappointed the art lovers with its inclusivity and unconventionality. With the cry for art, the dull and narrow road number 5 transformed into most visited spot of Chembur. Concoct of creating an epitome of graffiti, the idea of Bollywood with the touch of opines gives an astounding experience to the spectators who visits alley number 5. This alley of art display welcomes its spectators with Rajinikanth reminding to “Mind It” to the portrait of “Awakening third eye” to Queen (Film by Kangana Raunt) sharing her wisdom. Proliferation of mermaid’s tresses shows the undervalued maintenance of these gobs of art, but through the lens of art lovers these spirogyras has combined beauty to those exclusive art. In the battle between the graffiti and mosses, graffiti seems to win the battle through reflecting its magnificent colours and sketch over the green algae at alley number 5.

Making personal favourites is inevitable in this journey. Entering the alley number 5 from one of the hustling road, colours will be a visual retreat for the spectators. Though the theme of the graffiti is portraits of Bollywood, the playful nature of the artists as made them use colours lavishly starting from red, pink, blue, orange and what not. In the midst of this colourful journey, spectators would be drenched by choosing their personal favourites as it keeps changing. Coining myself to be a non artist, unconventionality is something moved me. Moving from Queen’s remarkable advises, there was this graffiti sketched with orange which bid me to tag it as “Orange is the new black” (Popular television series) as black is the colour used conventionally for sketching. There should be warning boards for hard decisions in alley number 5, as the beauty of the art makes it difficult to stick to one. Where I flew from orange to pink as I spotted this striking portrait of a half faced man on a black backdrop. It is definitely something about those mesmerising colours which brings a ring of aura around it. 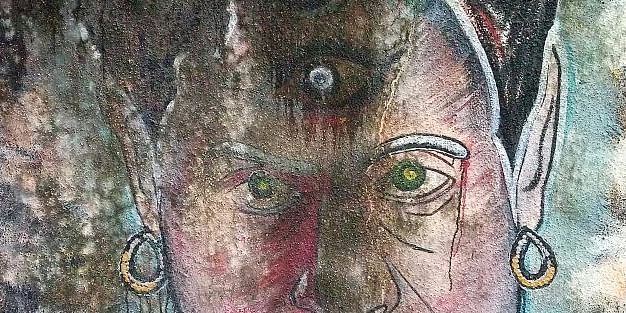 Transmutation of the Art industry is an indispensible part of the entire journey. The raising debates on high art and vandalism are now spreading out its jinx over this avant- grade (graffiti). Talk with the artist who sketched the “Awakening third eye” flashed certain aspects of the art industry which are dreary. “Graffiti as an art doesn’t fetch any livelihood, as an artist I use graffiti as a branding strategy”, says Rashmil, who sketches under the title ‘Insane’. The art succumbs into being a commodity which is produced and distributed and consumed by the masses who are likeminded towards particular ideas which collectively constitutes as an art, this inkling out throws the unconventional art like graffiti. “The high end art is expensive because it is seen as an asset and the value increases with time and it’s a possession. Whereas, wall art is available for free on its own on a wall. Now no one can take a wall along with them so it isn't seen as an investment” says Karthikey, a Mumbai based graffiti artist.

The trajectory anomaly in the understanding of art, values only few metre difference. The space in which the art is performed tend to make a huge difference, when a graffiti is sketched on compound walls it is considered to be vandalism, whereas the same graffiti is considered to be an art when it is sketched inside the private space (like house) which is just a differences of few metres. But the graffiti artists aver a second thought on the same, “Now actually the case is different, thanks to graffiti artists like Banksy, what was once viewed as graffiti has become pricey art. Despite Banksy's rise into the high-end art world, he still hides his identity” says Kanak, a Mumbai based graffiti artist.

People have now become open to art and are welcoming it on the streets and in public spaces. In end of this picturesque jaunt to the Chembur alley number 5, the locals tend to forget that they are missing out something very interesting and spectacular as they don’t have time for something which is readily available. Man moving around beholding the graffiti’s on alley 5 would witness the gaze of the crowd than the graffiti itself which is whimsical. Art is matter of culture which is formed spontaneously by the masses themselves which is inevitable. But, all it takes to amplify graffiti as an art is to stop by alley number 5 or other cohorts and just give it a look which relinquishes an acknowledgement to both artist and art. 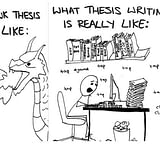 Thesis Writing: A Hard Nut to Crack (A Student’s Experience) 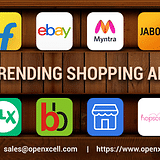 10 Most Popular Shopping Apps Trends in 2019