Why dash mining is the best alternative cryptocurrency 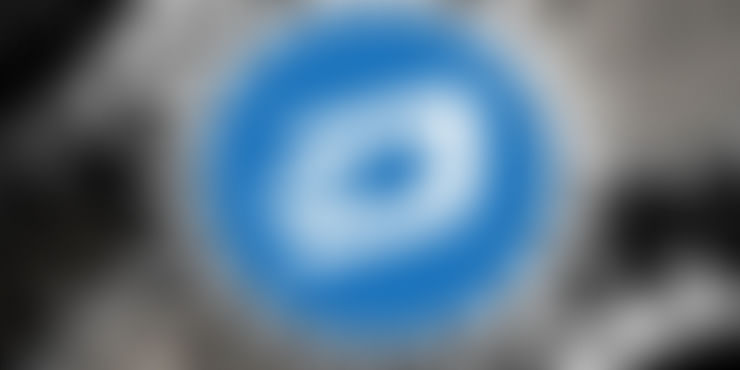 Cryptocurrencies are the way most people are looking at to make good profits. The remarkable success of bitcoin has been a major instigator. However, mining bitcoin is difficult today because of many reasons. New cryptocurrencies have been initiated with varying objectives and purposes. One popular cryptocurrency that people prefer as an alternative way to bitcoin is to start dash mining.

What is Dash and how it varies from bitcoin:

Dash is refurbished form of the original DarkCoin. Dash is an altcoin that follows the almost all the features of bitcoin. However, there are a few differences that come in as more beneficial to the miners by mining the new digital coin. One difference is in its working algorithm. Dash mining is done using the Scrypt instead of the SHA 256 that Bitcoin uses.

The mining profits are divided amongst all. While the node operators and the miners share 90 percent of the rewards, the remaining 10% is retained for the dash development fund which comes as an incentive for the developing team. In bitcoin, there is no development team nor are the volunteers, who manage the crypto-coin, incentivized in any manner.

Bitcoin miners, though enjoying good profits, are handicapped in a few ways. One is its slow confirmations and the other is its complete transparency. The transactions are visible to the other miners.

Some advantages of dash mining include:

Anonymity and obscurity – All the dealings are totally unidentified. It is not at all possible to trace the source or destination of the transactions. This is not the case with bitcoins.

Instant confirmation – Bitcoin takes about 10 minutes for transaction confirmations. Dash transactions can be confirmed instantly rather in less than a second.

Lower fees – DASH transaction fees are much lower than the Bitcoins or any other bank for that matter.

Dash mining like bitcoin mining is done on ASIC miners. ASIC stands for Application Specific Integrated Circuits. ASIC machines are much faster and faster than the GPUs that other popular cryptos like Monero, Zcash, Ethereum uses. They are built specifically for mining. However, the ASIC mined coins are restricted. Since they are faster, mining is completed faster and the difficulty level keeps changing. So the ASIC coins have lower profitability but this is where Dash shows its superiority.

It has a tremendous value which has retained its potential and is more profitable in comparison to the other cryptocurrencies that are around.

You may also make it more profitable availing the cloud-based Dash mining services. You take your hash power on lease from a cloud provider. You need not invest in any hardware or software specifically for mining. Cloud is more reliable and cost-effective.

Which is better solo or pool:

Dash mining, in fact, any coin mining, is more feasible when you join a pool. It is difficult to complete transactions fast if you mine alone. The rewards come slower. When you join a pool, the effort is split among multiple miners. However, you will also have to share the rewards with the other miners in the pool but you are assured of continuous rewards in the form of coins. 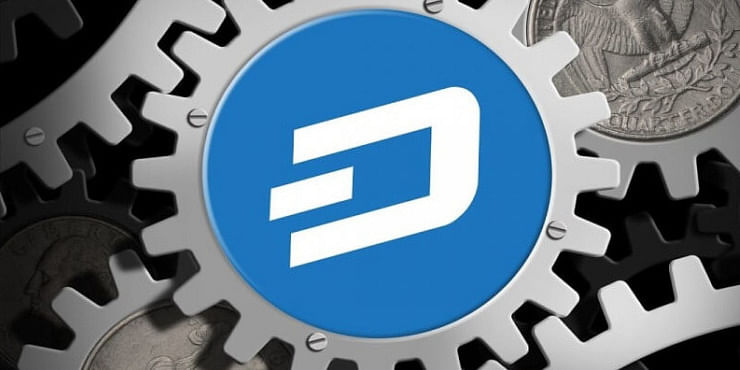