Every business owner who has a website on Magento 1 is wondering whether it is wise to migrate to Magento 2 or not. The thought of making changes to the very platform that powers their business is a bit scary for all business owners. So, to help them make a well-informed decision, it is a good idea to offer a clear comparison between Magento 1 and Magento 2.

Should I migrate my website to Magento 2 or not? 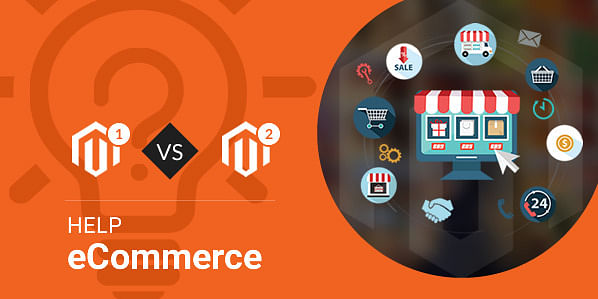 The key to deciding whether or not to migrate to Magento 2 is to compare Magento 1 and 2.

When one knows the difference between both the platforms, it becomes easier to make a decision.

Here is a detailed analysis of Magento 1 vs Magento 2: 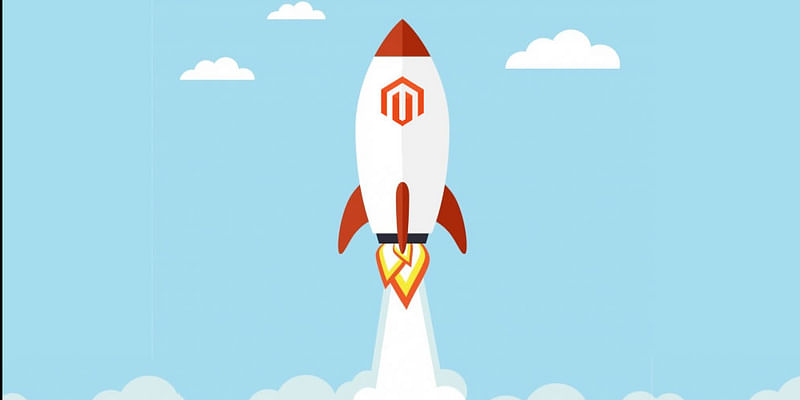 Magento 1 was undoubtedly very fast and that was one of the core reasons of its popularity as an eCommerce platform. The good gets better in case of Magento 2. Analytics say that a page takes half the time to load on Magento 2 when compared to the loading time on Magento 1. This stands true for the homepage, the CMS, the category selection page as well as the product page. 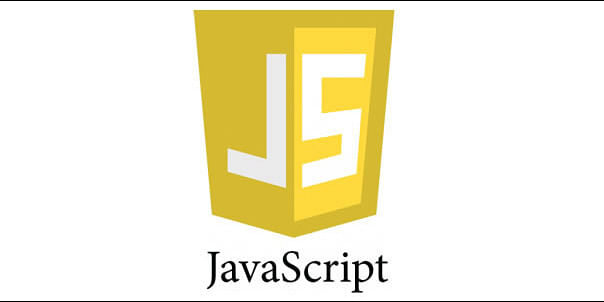 3. A lot of flexibility by supporting the latest PHP versions

As Magento 1 was launched in 2007, it was compatible only with the older versions of PHP and that proved to be a nuisance for most of the web developers as the newer versions of PHP are a lot more advanced than the older ones. When Magento 2 was finally rolled out, the feature that resulted in a lot of functionality was that it supported all the latest version of PHP, thereby making it highly flexible.

The admin panel of Magento 2 can be customised so that the business owner can access the needed information quickly according to preference. Also, the Magento 1 admin interface was known to be extremely odd. The user interface was very unfriendly. The Magento 2 admin panel is a total upgrade for eCommerce businesses hosted on Magento.

The modern eCommerce has the mobile as one of its supporting pillars. If an eCommerce website is not mobile friendly, one is bound to lose a lot of customers. Magento 2 was released keeping this in mind and thus it had a layout that was highly responsive by default as well as the touch friendliness level was high. Magento 1 platform needed to be modified and enhanced to be made responsive and yet, the amount of responsiveness that Magento 2 offered by default was unmatched by Magento 1.

When Magento 1 was released, there was a need of several plugins to be developed that can be installed to offer various functionalities. This meant a lot of work for the developers to set up the web shop with all the needed functionalities. But, in case of Magento 2, the platform was designed with a wide array of in-built native features that can offer a lot of functionality to the web shop without having to add plugins. At present, the magento 2 platform does not have as many third party plugins as Magento 1 has, as it has just been launched 2 years ago. But, even after that, Magento 2 is said to have a higher level of functionality compared to Magento 1.

Generally, while designing a web shop, there is a large number of extensions used. These extensions work fine until their fields do not overlap. But when the same functionality is being rewritten by two or more extensions, there is a problem. In case of Magento 1, one needed to resolve this manually and it can be very time consuming to determine where the conflict is and how to fix it. Yet, it was necessary that any conflicting extensions are fully functional. To save all this time and hardwork, Magento 2 came up with a plugin to help reduce conflicts among extensions that change the behaviour of the same class or method. This way, a lot of manual coding time is saved.

In all the above comparisons between Magento 1 vs Magento 2, the obvious winner is Magento 2. The only shortcoming is that upgrading from version 1 to 2 in Magento is not a one click process like in WordPress. As the core structure of both varies a lot, a simple migration is not possible without hiring Magento web development services. But, people still go through all the trouble to move to Magento 2 as totally worth the time and effort.