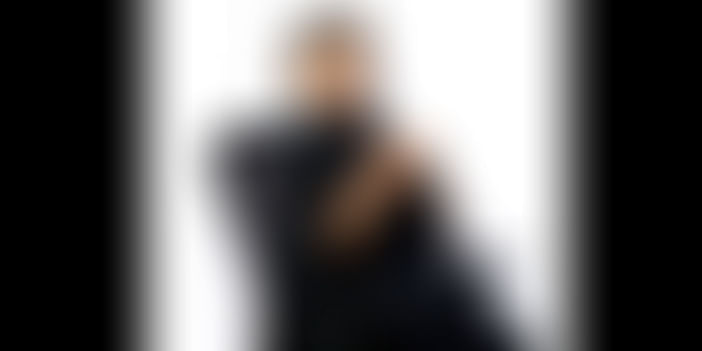 When it comes to an Entrepreneurship, one picture comes into our mind, and that is a handsome looking male in his late 20s wearing a nice suit. Well off course our country graced with a parade of a real male Entrepreneurs, but there are some fantastic and sharp minded females too.

There was a time when women considered as weaker gender and our society filled with all those pathetic ancient taboos, but now women are completing the brands and competing males in a perfect manner

India has always been the land of taboos and superstition it is a tough job for parents to encourage the girl child to make a career as a business owner.

Despite the fact, few women are making their mark in this male dominated industry and are strong enough to break the barriers set around her and emerge as an example.

Here are some talented female entrepreneurs of India.

Kashaf Shaikh has proved that she is one of the most budding, promising and superlative entrepreneurs from India. She is the founder of the website called “Dealivore,” an authentic website where you can find valid coupons for multiple stores across all over the country. If you are an online compulsive shopper like me, you must go and check her website. This would be your all in one solution for the deals and offers, that you are looking on the internet.

Kashif Shaikh is basically a computer engineer. After completing his graduation, She realized that technical transformation in the society would be freed, and in this way, Kashif Shaikh chose Entrepreneurship as her career object.

She believes that “By keeping our desire into consideration, we have the choice to break the hurdles and interrupt the circle that comes along and dominates us to discover new ways of working that lead to new levels of happiness, satisfaction and fulfillment in the areas that are most important to us.”

The Pepsi Co chief is known for her acumen business and finance plans. President and the CFO of the soft drink company have garnered about 30 billion dollars of deals in a few years. Indra Nooyi holds a master degree. She's also a master in marketing and finance from the IIMs Kolkata.

JM Morgan Stanley's vice chairman is ranked as the most successful Indian businesswomen. She's the first women to be graduated from the Harvard business school. Kidwai was previously the head at ANZ Grindlays and as group manager and the country head of HSBC group India

Indu Jain is the Times Group's Chairperson. The so-called "Multi Faceted" woman is well known for different identities that is from being an entrepreneur to humanist to educationalist into spiritualist. This lady has played a major role in the Times Group's achievement.

She is married to her business schoolmate, a wind energy entrepreneur, Deepak Kochhar.