6 questions to ask yourself before you start a startup 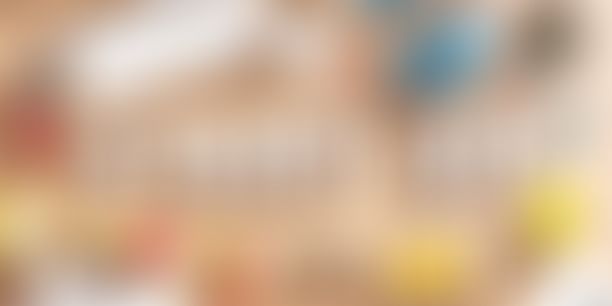 If you are thinking of starting your business, you need to be sure you are prepared for it. Check it with these 6 questions.

Are you considering starting a business? Good for you! We can use more entrepreneurs in this world. Because despite this being the age of the gig economy, the truth is that people are starting less businesses today than they were only a few decades ago. 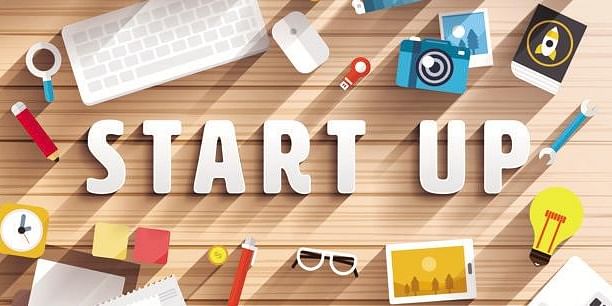 At the same time, it’s a good idea to ask yourself a few questions before you start. Otherwise, you might end up finding yourself in the same position as my friend. He started a company, worked his ass off for six months and only then realized that there was no viable income stream. Soon after the business folded. Even worse, it’s a few years later and he still hasn’t paid off all the debt.

For that reason, consider these questions:

1. Do you have enough drive?

I’m not talking about enthusiasm, here. If you’re seriously considering starting a business, then you’ve got enthusiasm. And that’s nice. But it’s not enough. Companies go through all sorts of problems and emergencies. That will mean that your enthusiasm will take a lot of blows. Sooner or later, it will probably dry up – even if it’s only for a while.

Can you do that? Can you put your head down and work doggedly at something? Or are you one of those people who has started twenty projects and never finished one? If you’re the latter, perhaps before starting a business, try starting a project and finishing it. There are a lot of valuable lessons in doing so.

2. How are you going to make your money?

You need to work this out in detail. My friend thought he did, but he hadn’t thought it through far enough to realize that people weren’t actually going to pay him for what he was offering. That could easily happen to you.

There are a lot of services that are already out there being offered for pennies which you’ll, therefore, struggle to ask money for. Be it a readability checker or APA citation machine.

Some other potential pitfalls are:

• Your customer base isn’t big enough. Niche projects are great, but if they’re so niche that you’re dependent on a few people, that’s not going to work.

• You can’t produce the product for what people are willing to pay for it.

• Somebody else is already offering the product for free.

3. Are you willing to sacrifice your free time and your relationships?

I’m sure you’ve met those people who seem to be able to sustain a thriving social life even as they run their own company and make it all look easy. They do exist. And yes, you’re more likely to meet them than the other kind. But that’s only because the other kind is at home, working 12-hour days trying to keep their business from going under. There are a lot more of them.

Can you do that? Can you sacrifice sleep and sanity at the altar of your company? Can you put in those extra two hours to go through the entire document again – even though it’s three in the morning and you haven’t slept since Saturday?

To be clear, you might not have to do that. But you better be sure that you’re able to if it ever becomes necessary.

4. How are your finances?

Yes, you want to start a business. But does your financial situation allow it? Do you have the money to not earn anything? How long can you finance yourself? Do other people depend on you and, by extension, on your business? All of these important factors that you’ll want to think about when you’re thinking about this road.

And remember the planning fallacy – everything always takes way longer than we imagine it will.

If you have to admit that your finances might not work right now, then you can always consider starting the company in your off hours. You can even try to change your job to part time, so that you can invest the extra hours into your company.

Sure, it’s not as exciting, but the income will give you breathing space. And that, in turn, allows you to experiment, try new things or throw in the towel when things aren’t working.

Alternatively, first set up a freelance career and then use that as a source of income as you start your business.

5. Do you have the skills and are you a good learner?

Recently I walked into a juice bar and tried what they had on offer. It was probably the worst juice I’ve ever drunk. The reason? They simply didn’t know the first thing about juice and ended up adding fruit which had gone bad. And that one rotten orange ruined the whole juice. I never went back. Neither did anybody else, it would seem, because when I recently walked by they’d closed shop.

What’s the moral of the story? You need to know what you’re doing. Even if it’s as easy as making juice.

Just as importantly, you have to be willing to learn. There is a lot more to every business than we might want to realize. Be it how to source supplies, how to operate legally, and what kind of financial cushion you’ll need for the slow times. These are not things you can generally learn from books. They take doing and understanding what you’re doing wrong.

6. Can you try a proof of concept?

What’s a proof of concept? It’s where you try something out in small to see if it might work in big. For example, a proof of concept is running a business only in your evening hours. A proof of concept can also be that you send out a mailer for a product to a large group of people just to see who is interested.

Or, instead of trying a restaurant, you can make your food and try selling it at a market or a festival to see how people will react.

This gives you incredibly valuable information and will often let you spot problems in your design that need to be dealt with. Then, with the luxury of time since you don’t have to rely on the idea to put food on your table, you can tinker and experiment.

And that is one of the most valuable things you can have. Because then when you do fully invest, you can hit the ground running.