Life radiating through radio- a world of audio communication

“A humble yet dynamic medium with huge potential”

Radio is not just a medium; it is an emotion and a transformation. You become a lover, writer, dancer, and singer. You create your own story through its messages. It is love with frequency.

The medium was initially created to facilitate communication during the time of travel and emergency. A Morse code was used to transmit signals to inform people about travel. It later emerged as a means of communication to send messages during world war time. Radio originates from the Latin word, “radius”, which means the spoke of a wheel or a beam of light. 13 February is World Radio Day. 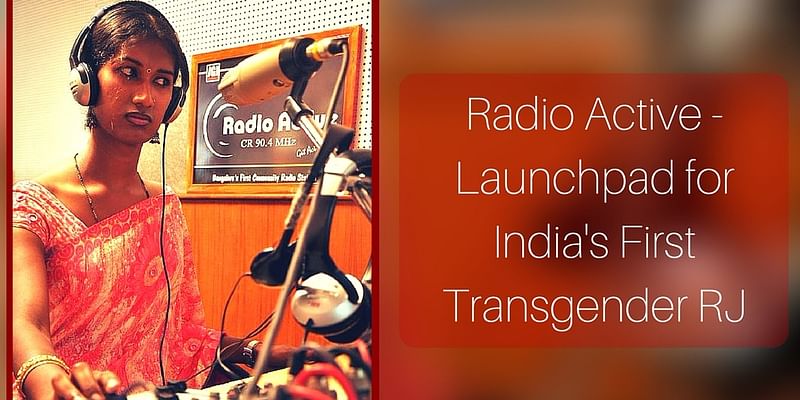 Radio indeed is a humble beam of light that has huge potential.The Supreme Court of India bench headed by Justices Sawant and Mohan declared airwaves as public in 1995. This meant that the airwaves could now be used by common people for broadcasting purposes. But it was only in 2000 that the first commercial radio station, Radio City, was set up in Bengaluru. Six years later, in 2006, the first community radio station, Sangam Radio, set up by Deccan Development Society commenced its operations in Telangana.

This long wait for the beam of radio to lighten society suggests the possible issues in legislation and political will introduce radio stations across the country. There is a potential for 4000 radio stations across the country, but there are only 209 at present. Radio suffers the backlash of being treated as the poor cousin of television. The visual beam of the latter seems more appealing than the audio wheel of the former. Yet this medium has gone a long way to challenge uncertainties that threaten it.

Ban Ki-Moon, former United Nations Secretary-General, mentioned that Radio has the potential to reach the peripheries that fail to receive attention in other media. It allows such voices to be heard. And this is possible. This can be seen with Community Radio. People in the villages have either fought or worked tirelessly to see a radio tower in their villages.

Such is the case with Sangam Radio. Dalit women got together along with their head, General Narsamma and challenged all the legal obstacles to set up the first radio station in Medak district in Telangana. This showed how women could feel empowered and use the radio medium to spread awareness on food security and protect distinct aspects of their culture. Similar participation can be seen in Lalitpur Lokvani in Uttar Pradesh and Radio Ujas in Gujarat. These tell us that unlike other mediums that are urban dominant, radio has been the voice of both, rural and urban population.

Radio is an intimate and personalized medium. This makes listeners feel that this medium belongs to them. They connect to the medium well. It feels like the voice on the radio is directed to the individual listener, even though millions listen to it simultaneously. Listening to the radio is like listening to friends speaking about their day, life stories and views on the happenings around them. The Radio Jockey here plays the role of your friend who is present to speak to you, and at times listen to your opinion if required. Commercial Radio jockeys mention about events around the locality, they give you their opinion on these, they provide social and everyday essentials tips on aspects like health, beauty, transport, entertainment, and consumer behavior.

They also inform the listener about various trivia of the world. Community Radio jockeys focus on specific topics related to the concerns of their community. They host interview sessions, radio dramas, bytes of people, and other awareness programmes that communicate issues significant to the community. This enables the community to feel important with reference to their role as citizens in the country. It makes them understand that they have a medium to communicate to their members in particular and the world in general. Skype online station, Radio Udaan works on a similar principle. Here visually impaired people have come together as RJ’s and formed a common station for the concerns of the visually impaired and communicated the same to members of their community and other listeners across the globe.

Radio is said to be the theater of the mind. This gets the listeners involved in the radio programmes. They are not forced to imagine things and phenomena; rather they are allowed to create mental visualizations of what is spoken through this audio medium. You hear the soundscape and the voices, and imagine the scenes playing in your mind.In this digital and visual world, is radio relevant today? Radio has also moved to digital platforms and can now be listened to via the internet. And both the commercial and community are utilizing this medium to the best of their capacity. Radio is called a dynamic medium. This medium though referred to as traditional in its functions have moved with the times and developed in sync with the demands of the new generation. Thus, the radio industry has also seen a significant growth in the recent past. It has grown from 11.5 billion in 2011 to 22.7 in 2016. This shows the significance of this medium in the recent times.

In terms of the regular media industry pattern, it began with print, moved to radio and is now dominated with visuals. But online news media has seen the transition from words to visuals, and now has seen audio emerge to communicate stories. This is done through podcasting. Through digital advancements in technology, radio has managed to replicate the same in communicating its message. Hence it has seen a significant growth. The industry saw a 14% growth rate between 2015 and 2016.

Radio has a bright future ahead. But this needs to be nurtured through proper industry-friendly legislative policies. It needs to be maintained through promoting diversity and enabling people to create more content for the medium. Radio should not be left as an alternative to songs. It should educate, inspire and inform listeners about life in the world.

I believe in the power of visuals, but frequency can be modulated only through audio. 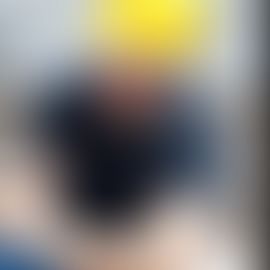 How to be an independent, self-employed electrician