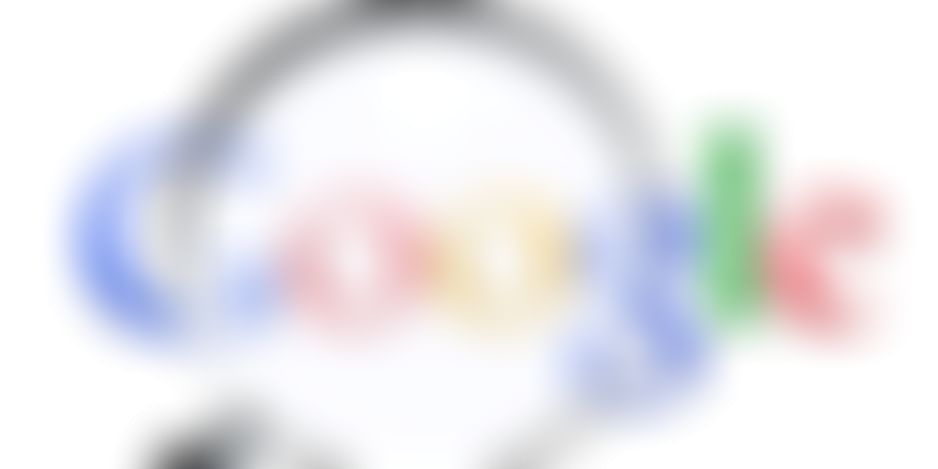 The web has evolved in a way we could have never expected in the last decades. Yet things swiftly changed in 2013. Here where we're heading toward now...

Back in 1990s the web was still a shapeless creature. Almost like a Hydra monster with its many heads, it seemed untameable. Made of millions of pages. Those were all disjointed and disconnected. Either you knew exactly the name of the website your were looking for, or the game was over.

Things didn’t seem to improve a lot. From 1990 to 1994 a wave of search engines tried to tame the multi-headed monster. From Archie to AlitaVista the future didn’t look bright.

Then, two young fellows from Stanford conceived an algorithm. Named after his creator, called PageRank. It was the birth of another mythological creature, called Google. Finally the web seemed tamed. All it took was a simple yet powerful principle. Classify the content based on link popularity.

In short, web pages got ranked and classified by a militia of little crawlers. By wriggling through those pages they accounted for about two hundreds factors. To determine what is relevant and what to throw away. The consequence was that those crawlers became the sentinels of the web. The net they created is the web as we know it.

Thus, Google became the Web. So, if Google did not know you existed de facto you didn't. That is how the SEO (Search Engine Optimization) industry was born.

Ever since Google managed to index the web it became it. What was the web according to Google though? The answer lied in the ability of crawlers to capture the signals contained in each living page. Thus, you had to adjust and optimize your pages. So that crawlers could "perceive" those signals. In this way you got better chances of having those pages ranked. In short, it didn't matter if you wrote Dante's Divine Comedy. Your content would not rank if you didn't follow a simple and linear formula.

What was that formula? It was a mix of keywords, tags, meta descriptions, internal links and backlinks. Although this formula still works today, it has lost efficacy over time. And chances are that it'll become less and less effective until it'll stop working. Why? A new algorithm came out that changed it all.

RankBrain Changed It All

When PageRank came out, it all made sense. It was a time in which Artificial Intelligence (AI) was not powerful enough. Yet things changed swiftly when in 2013 Google launched a new algorithm. That algorithm used AI to analyze and understand human language. In this scenario, RankBrain became among the most powerful ranking factors. De facto RankBrain is shaping the web like PageRank did back in the 1990s.

How's the web gonna look like in the RankBrain era?

None knows for sure. Yet one thing we know. Keywords, links or backlinks are (slowly) getting replaced. Now semantics, context and user experience are shaping the net.

In this scenario, using a set of disjoined tactics, like metatags, and keywords, may not be enough. Why? RankBrain looks at how users experience a piece of content. Thus, it isn’t anymore about how many keywords or links a web page contains. But rather about how easy to navigate, discover and engaging a content becomes.

In other words, we shifted from link building to informational architecture.

How to Become an Architect and Win in the RankBrain Era

With this new paradigm shift, there are few questions to answer. Before deeming any piece of content relevant to users. Make sure you answer “Yes” to those five questions:

Are users dwelling on the page?

Are they navigating the page?

Am I giving answers to their questions?

Am I giving them a clear context on which my website sits?

If the answer is Yes, then you're good to go. Otherwise I'll tell you how to get there...

Five main suggestions to thrive in this era:

First, add a schema markup to the content on your website. Why? Imagine you are talking about Steve McQueen. Of course that may be the actor as well as the Oscar winning director. Although the reader may understand based on the context of the article, the search engines won’t. Unless you make that content unambiguous. How? By adding the Schema definition of Steve McQueen. By doing so you will allow search engines to understand who’s Steve McQueen you are referring to.

Second, answer questions as much as you can. Why? We often tend to forget why the web exists after all, which is to answer our questions. Thus, it may be a good idea to set up an internal vocabulary on your website. That will give the definitions of the main terms that set the context of your blog. That will make the content on your website ready to get indexed by Google’s crawlers. Thus shown to users.

Third, create a powerful context by building an internal knowledge graph. Why? That will improve the user experience.

Fourth, write captivating stories, which make your readers stick to them. Keep in mind that each word is a powerful sword that you can use to make the reader engaged.

Fifth, set an editorial strategy around few, strategic concepts. Why? Content marketing is about conversion rates rather than vanity metrics. Stop looking at likes and shares and start looking at how your content is affecting the bottom line. Thus, if you want to succeed create focused and niched down content.

In conclusion, ever since search engines took over the web they created a net that put machines in charge of it. Either you spoke their language or your content got deemed unworthy. Yet a revolution happened when Google launched RankBrain, within Hummingbird. Finally machines were able to read human language. Thus, you should focus on becoming a better writer and inspire people through great stories. 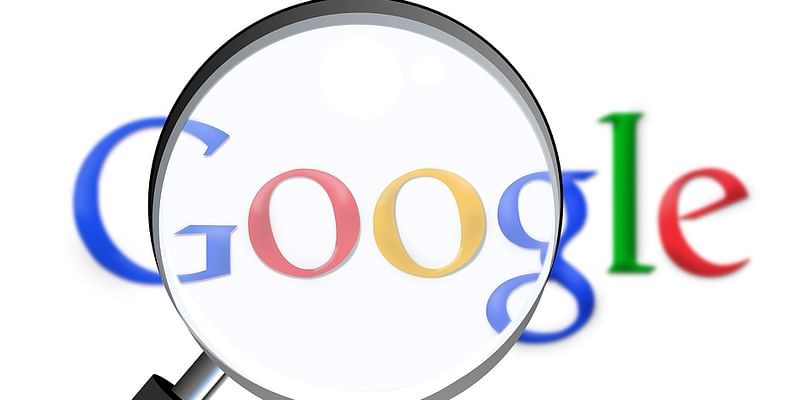