How to Processed if Hospitals overcharging for services 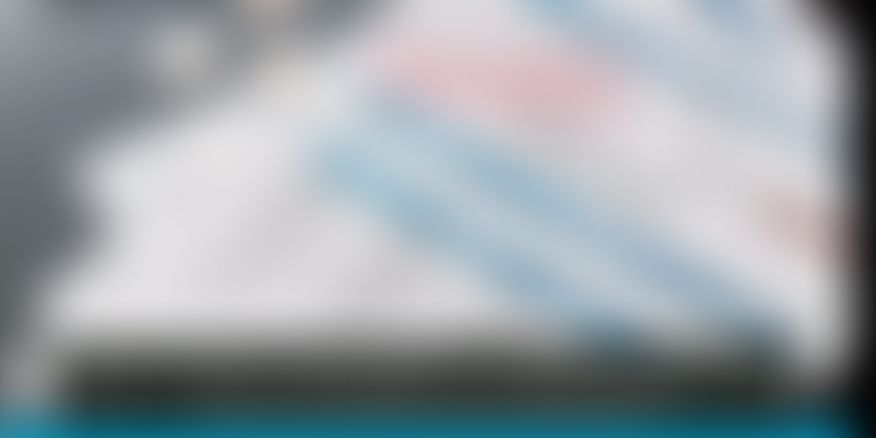 The government of India has made tremendous efforts to reduce prices of life-saving medical devices and medicines which are still being heavily charged by hospitals. As per law, packaged commodities cannot be charged over their maximum retail price or MRP.

With the Legal Metrology Department cracking down on several private hospitals, it is the time that you should be aware of malpractices of overcharging patients by hospitals.

The National Pharmaceutical Pricing Agency lays down the prices of medical devices with the recent example of the capping of prices of stents, which have drastically cut down the cost of angioplasties in India. Stents have now been defined as packaged commodities. Many other medical types of equipment such as angioplasty catheter, breathing circuit, balloon device, fabric natural fibre, guide wire, IV catheter, hands-on gloves and blood collectors etc., all come under the category of packaged commodities and are strictly prohibited from being sold over their printed MRPs.

So as a consumer, you can now use any hospital which is overcharging you for any such commodities above their MRPs.

Though for any patient and his or her family, being admitted to the hospital is a testing time, it is important that you stay aware and take timely action to avoid being exploited by hospitals.

In cases where you find yourself being overcharged by the hospital you can initiate a complaint against the hospital as follows:

Keep all documentary proof with yourself including all bills and prescriptions.

Make an official complaint to the management of the hospital so that they may correct themselves immediately.

You can file a complaint with the local medical officer of the government as well.

You can also contact your insurance company to look into the matter as they are an affected party and would be keen to rectify any cases of overcharging by the hospitals.

You can contact the Office of the Controller of Legal Metrology in your state either through a letter or an email.

You can contact the state or Central Health Ministry which can address your concern.

You can also file a complaint with the consumer court in your district.

Documents that you should have for initiating a law suit against a hospital:

Prescription of doctor for the patient.

Bills from the hospital.

Proof of market price or MRP of the particular product.

Receipts with the signature of hospital representatives.

Identity proof of the patient.

Reports of hospitals reusing single use medical devices for patients is also becoming common and FIRs have been recently filed against as many as 37 hospitals in Mumbai alone.

Awareness is your best recourse.

Steps To Know Before Filing A Consumer Case

Who is a consumer? 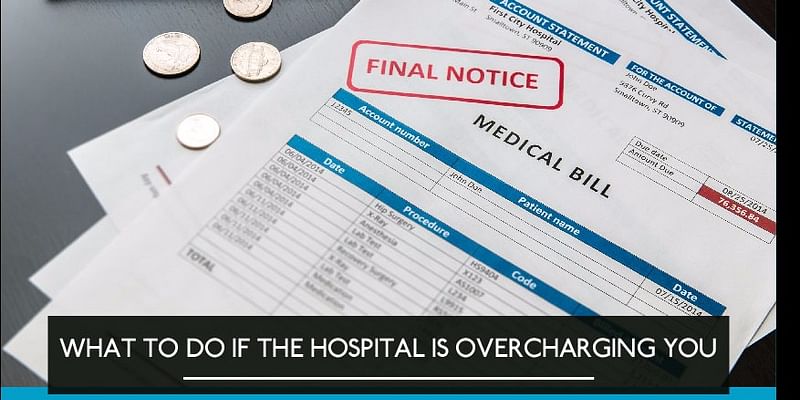 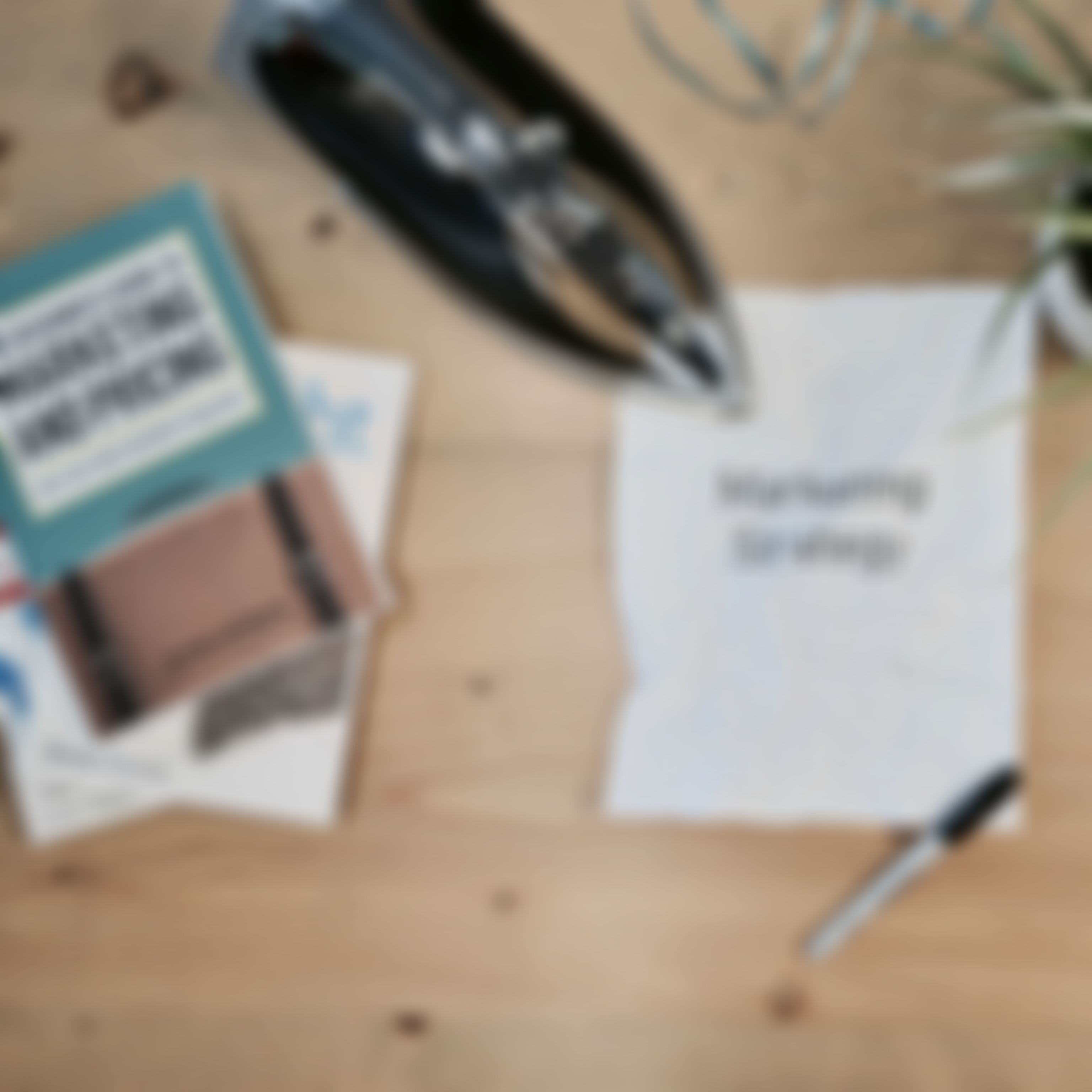 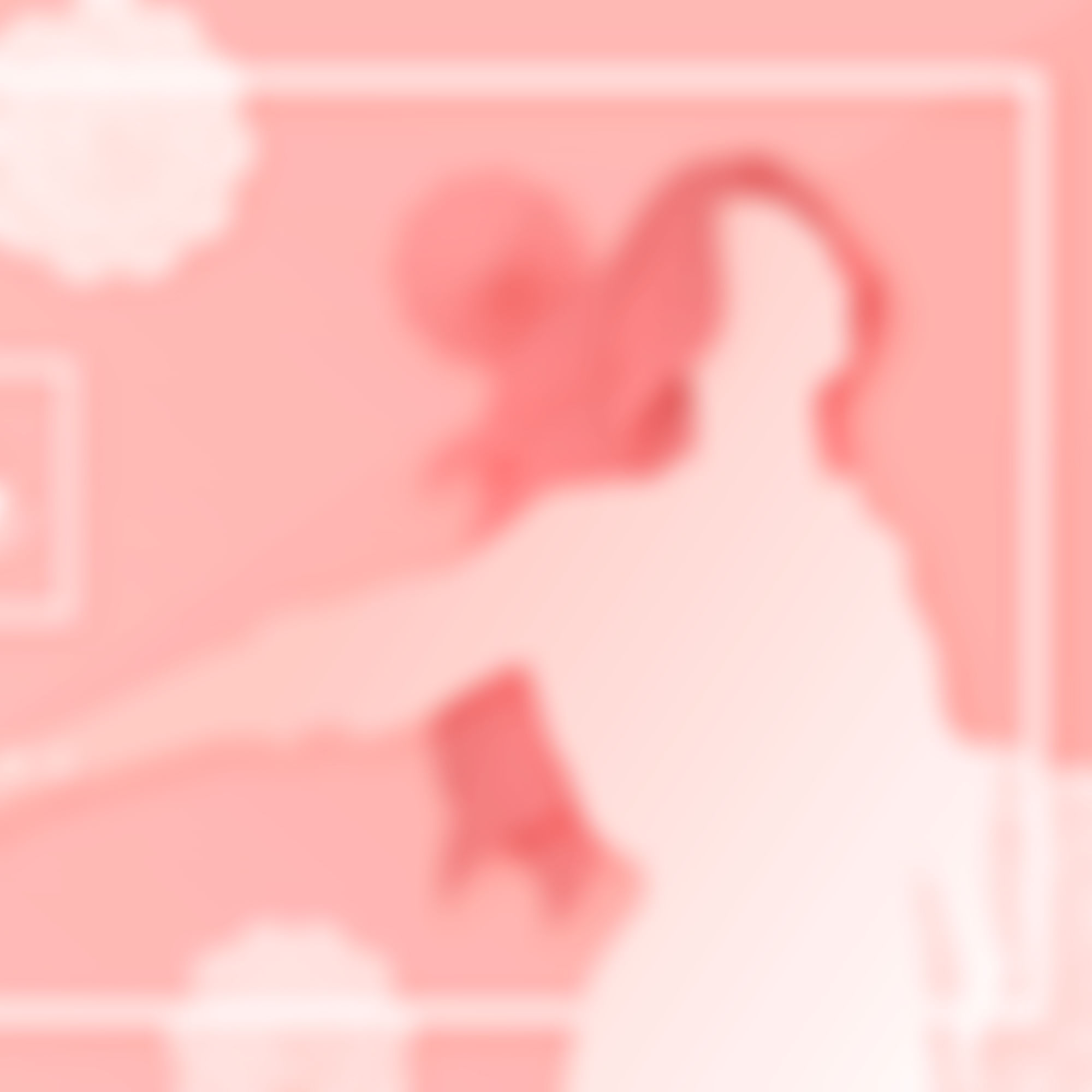