Those five minutes at the Panipuri counter

A small incident that made me think big. 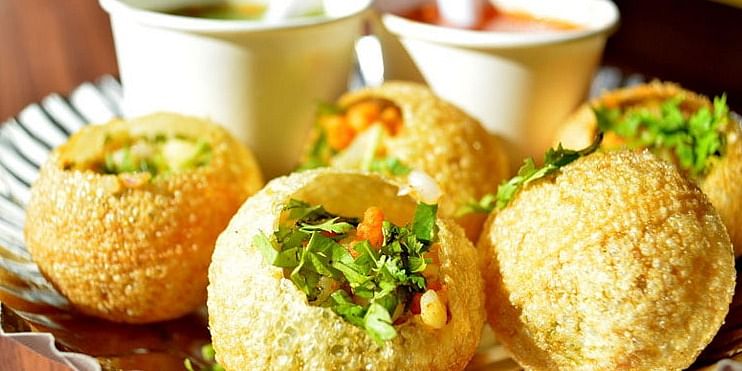 It was around 6 pm. I had just reach Andheri station, from my office in Bandra. It was a busy day since I had to travel to few places for office work. I was hungry. Luckily, I saw a food shop opposite to Andheri station. The pictures of Bhel, Panipuri, Vada pav, Sev Puri, Samosa and other food on the wall made more difficult for me to wait to feed my tummy.

It’s been long I did not have Panipuri so without wasting time I jumped to Panipuri counter and asked him to serve me Panipuri. The counter guy told me to buy the token first. I went to counter. There was a girl who was administrating the token counter. She looked beautiful and appeared to be in her early twenties. I asked for the token of Panipuri and gave Rs. 50. She gave me token and gave Rs. 20 back. At the same time, an old man with half torn clothes, appearing in his early sixties came to her and asked for water. She did not even bother to listen. The old man asked again for water, she ignored him.

After getting no response from the girl, the old man turned to me and asked for the water. I could not see any water jar around me. Neither I carried a water bottle that day. I could see a fridge near the counter that had a water bottle, Pepsi, Coke, etc. I asked for a water bottle and gave her Rs. 20. I took the bottle and gave to the old man. There was a sudden glow of happiness on the face of the old man. He did not even speak a word. He just started drinking water and moved from there without making any eye contact.

At that time, I released that there is no connection of education or appearance with kindness. Have we become so blind in making money that we did not even bother to look what is happening around us? Offering water to thirsty is a great deed and every religion teaches us to do so. Forget religion, it is the part of humanity. One should not overlook this at any cost. Let us all promise ourselves that we will never deny any human being for water! This is the least God can expect from his creature, human beings.

Always remember, kindness is the rent we pay for the space we occupy on the earth! 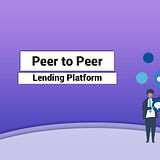 How to start a P2P Lending Platform in India?