10 things to consider before investing in an ICO 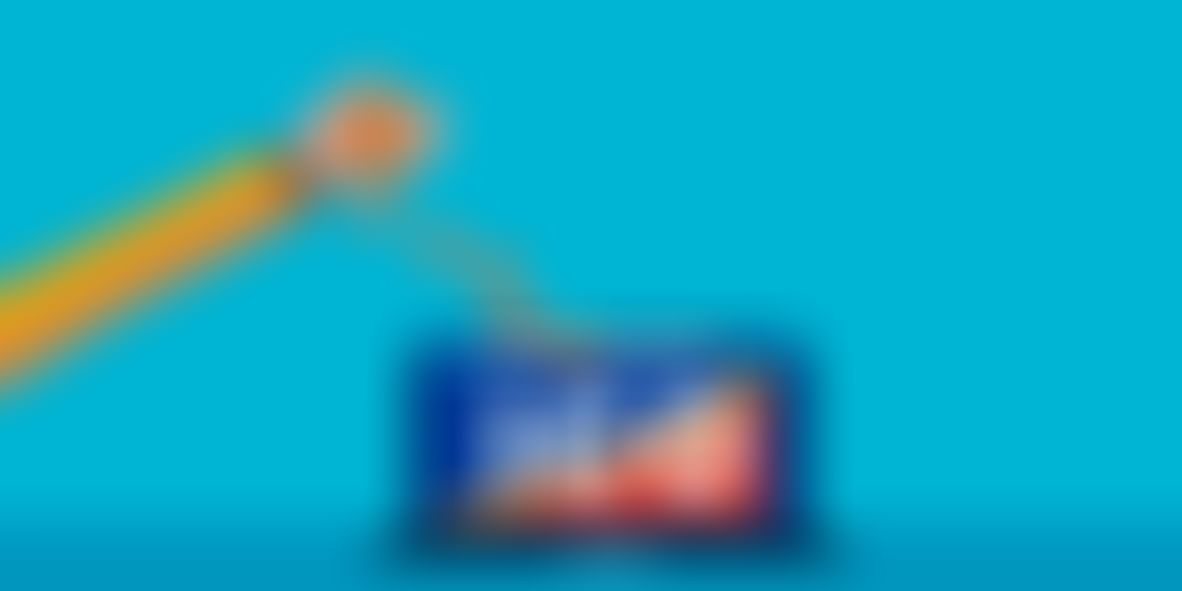 ICOs are rapidly becoming one of the popular investment choices for professional investors around the world. An ICO, or Initial Coin Offering, is a term used to refer the public sale of tokens conducted by a new crypto startup or project as a mechanism to raise funds (BTC, ETH or other currencies) for the project. ICOs are closely related to yet much different from IPOs (Initial Public Offering). Today, we will talk about 10 things that one should definitely consider before investing in an ICO.

While an IPO gives the investors a right to vote in important company matters as well as a claim on the invested entities, ICO gives no such rights or claims. ICO is simply an investment in the future of the crypto company with the hope that it will grow. Even though that doesn’t sound very assuring, ICOs are known to return huge investments to the investors. This tutorial will guide you with tips for being careful while making your ICO investments.

10 Things To Look Out For In A Potential ICO 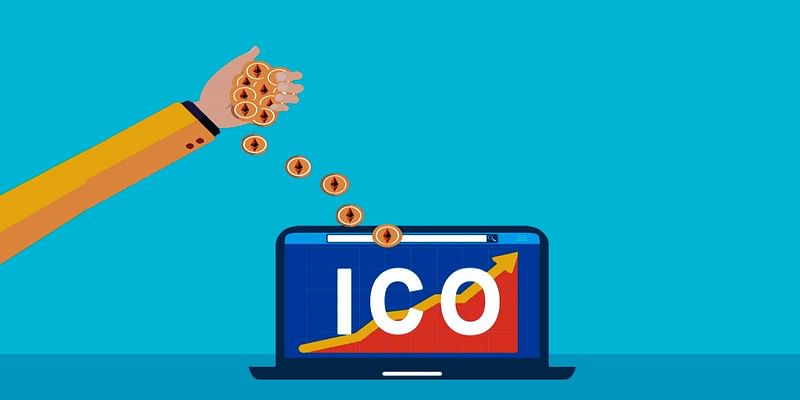 When you are first looking at a new ICO as an investor, you know very little about the project or the company. So, the very first thing you should be checking out is the team and people behind the particular ICO project. The strength and quality of the team will tell a lot about the project itself. Whether the team members have any experience in the field of cryptocurrency or in any other related field in that matter.

Are the company founders and stakeholders capable enough to run the project successfully and deliver the said returns? Can they be trusted?

Check their LinkedIn and other social profiles for as many details as you can collect about each of the ICO team members.

Is It Unique In Concept Or Somehow Better?

Does the crypto project deliver anything new? Is it following the exact same concept that one or more ICOs are already based on? Do you really need another crypto payment system that works the same as Bitcoin? You don’t.

Avoid investing in an ICO that has no unique base or concept to go forward. However, if an ICO is doing something new, such as developing a way to perform quicker and more secure transactions at lower transaction cost, that might be something worth your money.

The Whitepaper (and use cases)

Never underestimate the power of a well-documented white paper, especially in the case of ICOs. The ICO white paper is probably the most solid thing that you can have. It will tell you everything there is to know about the ICO project, including why it is worthy of your investment, its future applications, commercial uses (if any), revenue mechanism, coin trading at exchanges, etc.

Prospective investors must necessarily read the white paper of an ICO company in order to understand the project’s feasibility and determine whether or not it has any future.

When it comes to the quality of a company/project, you can assess a lot by how well their website has been designed. A professional cryptocurrency company, which is actually serious about their project, will necessarily have a relevant web design with informative and fresh content, optimum page-loading speed, easy navigation, a professional layout, multi-platform compatibility and several other things in order to keep the users coming.

If you are not impressed by the ICO website, you should probably not go any further with it. Check out specific website sections such as the team, the white paper and the ICO platform to know more about them.

The Need For Blockchain/Token In The Project

Now, many investors miss this factor or simply ignore it, but it is equally important for determining the credibility of a crypto project. ICO is gradually becoming a popular choice for new companies and startups to raise quick funds. This trend is, unfortunately, also attracting many irrelevant projects that have nothing to do with crypto-coin or blockchain. You would not want to invest your hard-earned money in a project that only claims to be based on blockchain but in fact has no use of this technology. Conduct a thorough research in the project concept and technology to get familiar with that.

Even though a good ICO project will have conducted its market analysis and included the results in its white paper, you can never be too careful. Conduct your own market research to find out whether the project product/application has any real-world use or demand or not.

Most of the ICOs out there are either based on too common or too unrealistic concepts and therefore have no considerable future. Also, try to figure out whether the project actually needs to create a new cryptocurrency or they are just doing it to follow the trend.

It is generally said that there is no right time to invest. That cannot be far from true. In fact, the returns on your investment depend a lot on how and when you invest. The same thing is also valid for ICO investments. As of now (at the time of writing this article), ICO industry is on the boom. But you should still be very careful of how and where you invest your money.

Just like share market, ICO market keeps rising and sinking. You should be familiar enough to know when to invest how much and in which ICO. If you are not, do not hesitate in seeking the help of a professional ICO investment agent.

Commercialization Of The Coin

A token with no commercial value will have no value at all in the future. Even though it is said about cryptocurrencies that they are virtual and cannot have a real value, but it is not actually true. You can always determine the worth of a token by how much value it has against an asset or other popular coins such as Bitcoin or how much value it holds on the exchange.

Make sure that the token in which you are planning to invest has some real commercial applications in the future. This information might be available in the project’s white paper. If not, do not hesitate to contact the ICO developers and ask.

A good ICO company will definitely try to promote its new cryptocurrency on famous crypto forums such as Bitcointalk.org and cryptocurrencytalk.com. Make sure to check out these places and various other blockchain communities to see what people are saying about the new coin or if they are talking about it at all. You can also find there some professional help in selecting the best ICO to invest right now. As a member of a crypto-token community, you can also start your own threads asking information and advice about investing in a particular token.

Also, take a look at what media sites and press releases are saying about that particular token. If it’s not anything good, you know what to do.

Last but not the least, check out the roadmap of the project to investigate how they plan to proceed over time. Do they have a realistic project plan? When and how the token will be developed and launched. Would there be a dedicated exchange? If not, how the company intends to launch its token on which exchanges? Would there be a digital wallet app for general users? How will investors manage their tokens or trade them? Find out answers to all these questions or ask the company.

There are several others things, such as how the cryptocurrency company intends to use the ICO funds and how they are going to develop the technology, which might have an impact on your investment decision. But we have probably covered all the important things here already. Good luck with your investments.