Virtual assistants in the workplace 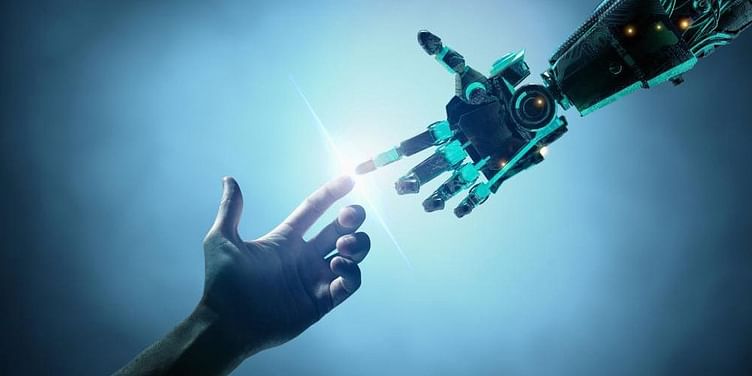 Chatbots are here to change how we interact with APPs 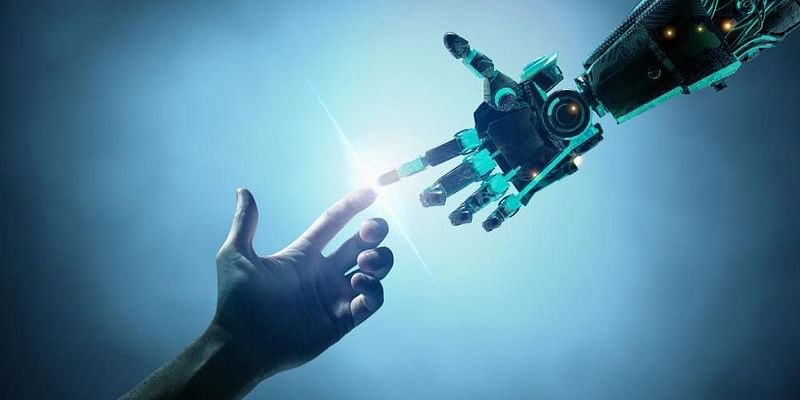 Bots, Chatbots, Virtual Assistants: these have been a topic of rising interest off late. Technologies have this habit of following a “Hype Cycle”. I am going to avoid the debate on where in the hype cycle it currently resides (mainly because I don’t really have any way of knowing). Instead, I am going to focus on a few reasons I think there is wind behind the sails for this particular technology trend, and end with a couple of cautions.

A process, analyzing text, understanding the intent and acting on it is now possible without having to pledge your first-born. The growing intense competition between AWS, Microsoft Azure, Google cloud, and various other smaller niche players bodes well application developers and consumers.

Speech to text technology, data, APIs has reached a level where it now works (almost flawlessly). It is now at a level where it’s usable and getting better every year. It is at an interesting level of maturity where it’s good enough for certain applications, while there are still challenges ahead to solve to create a competitive advantage for oneself.

Flooding of smartphones and applications on them

There has been a smartphone revolution in the last few years and along with them the proliferation of mobile APPs. For some time, we tried to retrofit web applications on mobile. The smaller screen and difficulty with typing on mobile keyboards resulted in either complex to use APPs, or, more frequently, significantly reduced capabilities of the applications. The attempts at simplifying design and innovations in special keyboards were at best incremental fixes. The advent of chat-based interfacing with the machine, especially speech based interfacing with machines is a revolutionary step. It is hard to imagine anyone typing on their phones anymore five years from now.

The rise of the platforms

Maybe, already there are examples of this, but surely in future, there can be examples of backend only applications with zero app footprint that interfaces with the most popular chat platforms. Application building can come down to conversation design and a whole lot of really smart backend.

When you have a hammer …

The industry has a habit of applying every new technology to almost every use case. There are natural applications of new technologies and then there are the contrived ones. Often this rush is the one that ushers in the delusions in the market. As an example: looking at a screen and typing is considered quite a private activity even in public spaces; however, speaking and listening to a machine might not be considered private enough or polite. Application designers must keep this in mind.

The “hello world” is left behind in the final product

Quite a few commercially available chatbots try to mimic human behaviour with the hi/hello/how are you? In my opinion, these were the hello world level code that the team started with and forgot to remove before deploying. No one wants to chit-chat with the machines.

Finally, I believe, there are quite a few applications in the making that collectively will change the way we interface with machines.

This article was first published in Wizergos

The E-Scooter Revolution in India: Possibilities and Scope