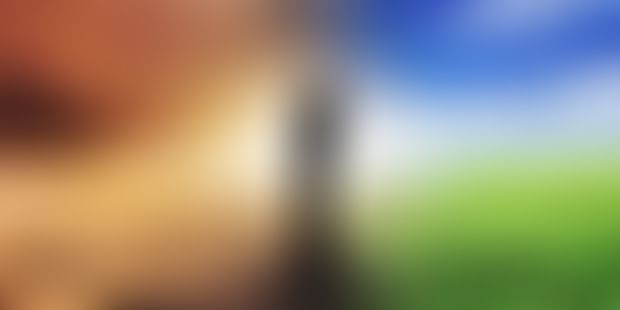 It's funny how life altering decisions are made in split second moments, yet somehow turn out to be the best decisions in life. 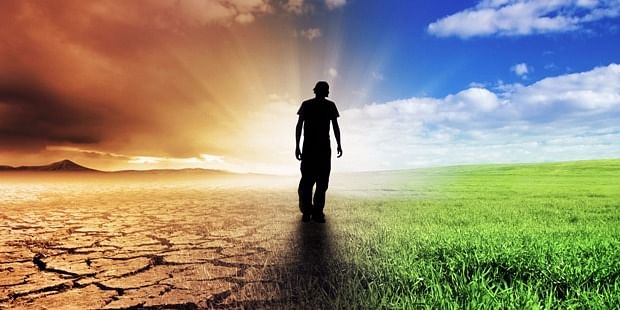 This is not the story of winning against all odds, but more about the journey of how a win or loss should not be detrimental to either sticking to your guns and go against the tide or go with the flow of things and live in the moment. Every decision is life has a positive and a negative impact on not just our lives directly but also to our near and dear ones indirectly as well.

I have been lucky to have early exposure to foreign shores in both personal and professional capacities, but I don't believe these opportunities were only by chance, but equally complimented with my constant desire and urge to explore the unexplored and always being curious about what lies beyond.

So where am I heading with all this? Well every question doesn't always have a desirable answer, but it always raises enough doubt for debate, so let's see where this one takes us.

Three cities - Jamshedpur, Mumbai and Pune - encapsulate my personal and professional journey as an individual. While Jamshedpur is reminiscent of my childhood and growing up days and Mumbai is where I began my professional career; Pune still remains the place that made me human, specifically my two years post graduate program at Symbiosis Institute of Media and Communication (SIMC).

Away from the comforts of home, being the youngest in the family and most importantly being surrounded by people I barely know. This was a very different experience for me personally, as being an introvert opening up to people doesn't come naturally. But, as time progressed I became more comfortable in my new habitat or as you call home. Unknown faces became friends for life and slowly the introvert started to lead constructive debates on progressive thinking in education.

The two years were instrumental in making me realize my own potential as an individual and as an industry ready professional wanting to make a mark.

Your first job is just like all your other firsts in life and always remains special. This does stand true for me as well. Fresh out of SIMC and not opting for campus placements I was on the hunt for that first break in the industry. Having been exposed to both the broadcast and digital media platforms, courtesy internships at CNN-IBN and Mobile ESPN respectively, I chose to stick with digital as a career path simply on the diverse opportunities that a career in digital content provided.

After completing a year, I was presented with the opportunity to revive and grow another group property - AnimationXpress.com - which covered news around the Animation, VFX, Games and Comics space. This is the time when as the saying goes 'I grew up from being a boy to a man'. Working on rebuilding a legacy is much tougher than creating one. There I was learning every aspect of these creative industries from scratch to justify my comments and coverage on the space.

From carefully building a team of young and hungry aspiring journalists to rekindling hope among industry veterans that this platform which had lost its voice is slowly beginning to speak again. Here is when I learnt that it's not only investing in mutual funds that gets you good returns, but also in relationships and imparting ethical values.

The industry began to throw its weight behind this fabulous team again to support its unrelenting contribution towards its amelioration. I once again made new friends for life in the industry who not only respected me for my work but for what I stood for as well.

After completing three years as a journalist, I was presented with the opportunity to look at the world from the other side of the fence. Heading marketing and community outreach efforts at Redchillies.VFX - A subsidiary of Red Chillies Entertainment, the production house founded by Bollywood superstar Shah Rukh Khan.

From being the voice commenting on different stakeholders of the industry, to be the voice for a leading stakeholder in the visual effects industry was a rather enriching experience. For starters, from being at place with 50 individuals to going to 250, it provided me with the opportunity to refine my people's skills. It also meant I had that many more creatively driven brains to interact with.

The biggest learning was to be pro-active in driving projects and ensuring quality control on deliveries which are a direct representation of the company's image.

This finally brings us to the last leg of the journey so far. It's one thing to have a desire to explore the unexplored, but it's a whole different ball game to venture into a journey without knowing the destination.

I recently took the plunge of migrating to Canada, a country I knew very little of, but the only little I was exposed to briefly was reason enough to pull me in. This was not just a difficult decision personally alone; I was leaving behind a great career, yet it just seemed like the right thing to do.

There was no tide to swim against or go with the flow here. The only tide was, the tide of change, the tide of opportunity which I believed in and took the plunge.

From being a graduate in commerce, to pursuing a post-graduate degree in communication, being a journalist for three years, to switching to marketing and brand strategy, the only thing that connects this thread is the undying desire to learn and having the curiosity always to know more.

That is truly the journey less traveled... Follow your heart and you will always excel in whatever you do, if not - at least you won't ever have any regrets!