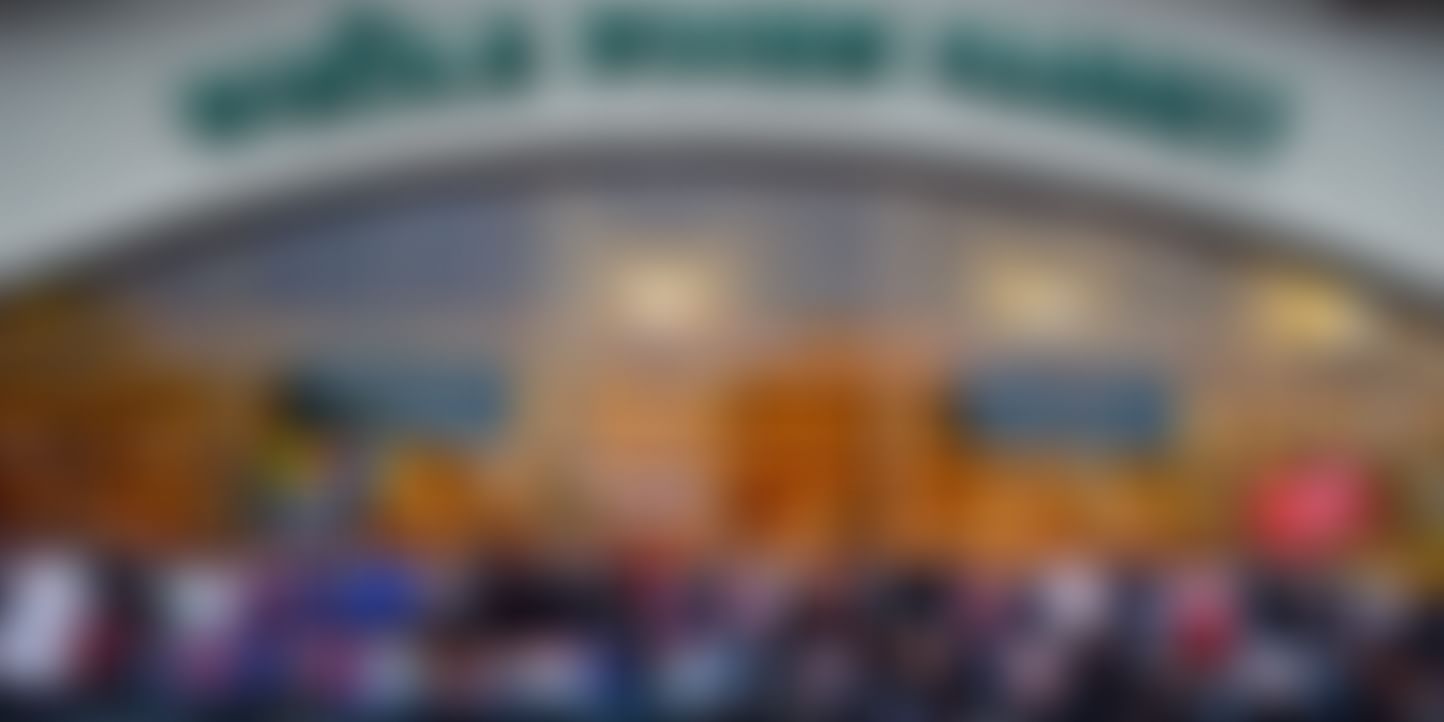 On the day news came that e-commerce giant Amazon is buying Whole Foods, the stocks of Kroger, Supervalu, Costco, Sprouts Farmers and other grocery stores all tumbled. Clearly, the grocery industry has reasons to worry about the future of grocery business in the U.S. because until now grocery was the only category Amazon was struggling with.

With this acquisition Amazon has now access to more than 450 brick and mortar stores in prime retail locations among upscale buyers, giving it an upper edge in terms of building a market it has been eyeing for many years.

Many people are excited that Amazon’s Whole Foods’ takeover would lower your grocery bills. On the surface this definitely sounds like a good thing to the average American whose fourth largest expense after housing, transportation and health care is grocery. To keep their customers from coming back, a lot of supermarkets, stores and grocery retailers would begin offering discounts lowering the expenses of a customer on groceries. While it may sound enticing, the lower grocery bills come at a cost, and that is crushing of the local food retailers.

Amazon is the retail king of the digital universe with 41.2% share of the U.S. e-commerce sales. On its way to the top it has weakened and even killed many other retail industries like books, electronics and clothing. And now, Bezos’ ruthless online empire is all set to transform the grocery businesses.

This is not the first time Amazon has been blamed for upending the American retail landscape. Stores like Circuit City, Tower Records and Borders were all big chains back in 1995, when Amazon debuted. Now, they are all gone. Will the small grocery retailers see a similar fate?

Perhaps your local grocery store wouldn’t be closed anytime soon, but the acquisition will definitely hurt the small business economy in many other ways.

Retailers or suppliers of grocery items would have to lower their prices.

Amazon is known for ruthlessly squeezing suppliers to give products at bankrupt-level wholesale prices. It then enters the category with the lowest prices around, putting a pressure on other retailers to drop their prices and then steadily chipping away at their market share.

Grocers who operate natural and organic stores could see a similar effect. If Amazon enters grocery the same way it did for other categories, there’s a good chance that price reductions would follow across all stores. To compete, grocers would have to lower prices which could be very dangerous for these small grocery stores and supermarkets as they are already reducing prices on their staples and low cost goods to compete with discounters at Walmart and Costco.

The price war is something that will deeply affect the small food retailers in the long run, it might even kill them permanently.

Competing with top-edge technology and quick service would not be easy for the average small food retailers.

While Amazon is very good with delivering non-perishable items to your doorstep, it has been struggling with food. The retail giant’s own grocery service, AmazonFresh, which launched in Seattle last year and struggled to claim a chunk of the grocery market. Even after 10 years of operation, its Fresh service hasn’t been able to grow beyond 16 cities. 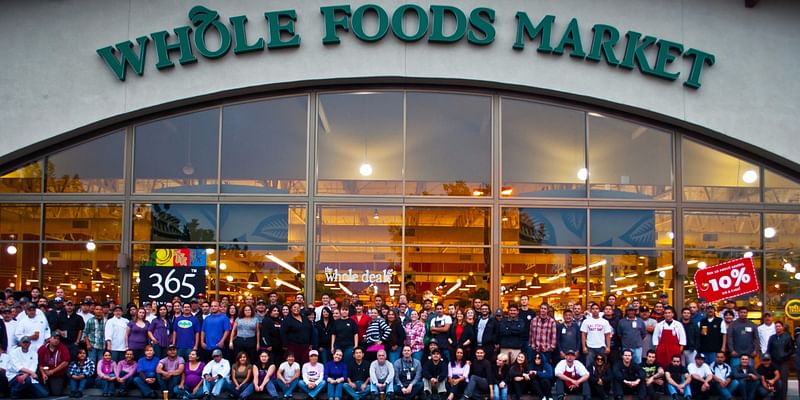 If you think being in India wouldn’t affect your wholesale business, think again.

Amazon has sought approval to invest and partner with the government in food supply. Amazon is planning to invest close to $500 million in online food retailing. If reports are to be believed, Amazon is also in talks with Indian online grocer Big Basket. If such a deal sees the light of the day, it could pose a serious threat to the local retailers and small businesses in India.

Amazon’s efforts will pressurize other grocers, supermarkets and local stores to invest more money into marketing and perhaps developing their online shopping platforms for a slice of the profit. While it could pay off well in the long run, many businesses with small budgets would find it inefficient and difficult to convert it into profit.

Predicting what exactly would Amazon do with Whole Foods’ or what will happen in future is certainly not easy, because a big deal like this has never happened before. But, one thing is for certain, the grocery industry as we know it about to change globally.