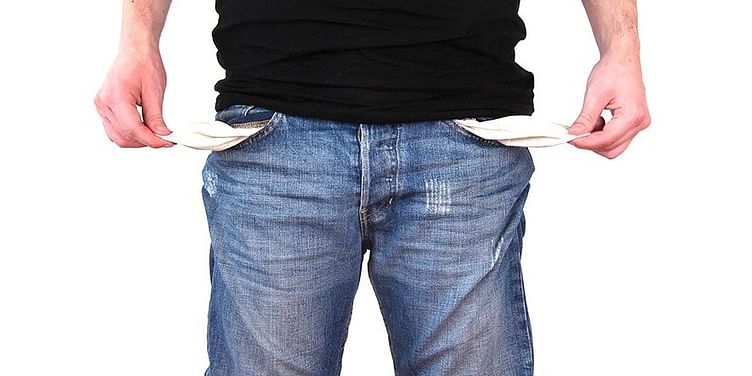 With the upward trend in financial difficulties and conditions that have faced the global economy at large, it would be a great opportunity to give kids a way out of the impending financial quagmire.

The introduction of programmes on financial literacy in schools is one of the surest antidotes that will assist in the prevention of future difficulties. Some of the lessons that could be learned the hard way through problems could be avoided with these classes being incorporated into our kids’ curriculum. In light of this, below are some of the best reasons as to why financial literacy classes should be introduced in our schools.

1. They Have More Debt In General 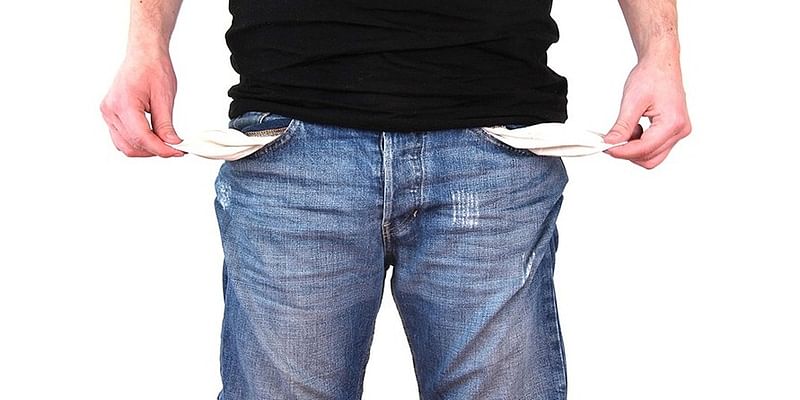 In the present age and time, it is common to find that most kids who enroll in colleges normally have at least one credit card at hand. These cards can be lifesavers at times but they are simultaneously one of the surest avenues for them to accrue debts. What is worse is that for a great majority of these students, they usually have acquired up to four or even more of these credit cards.

This means that in the years that students spend in college, among the many things that they learn is how to constantly take credit. The aftermath of this is easily felt once they have graduated and get jobs. During this phase of working, there is an increased tendency of taking borrowing to a whole new level due to the foundations that were laid while still in school. However, if financial literacy programs were implemented right from high school and even college, then there is a good chance that they could end up graduating with better insight concerning debt.

Bankruptcy does not discriminate 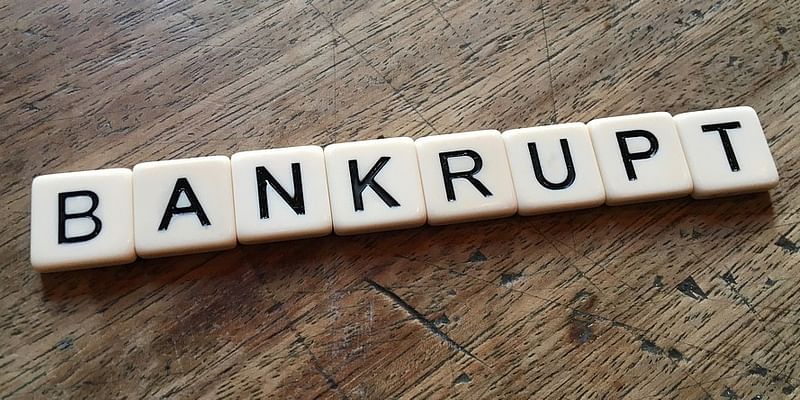 It is vital to note that bankruptcy does not discriminate. This is a lesson that should be taught in schools in financial literacy classes via methods such as writing a nurture essay so as to avoid the gruesome effects that come with this lack of knowledge. Bankruptcy has become an ominous cloud that is following young people because of the increased trends of debt accumulation.

Starting from student loans, without any insight on how to manage them and also a means to repay them, you find that people at the tender age of around 15 could be on the route to bankruptcy. Financial literacy classes could be among the best first line defenses that can help prevent such trends from being cultivated in our kids.

The saving culture is being taken up late in recent times 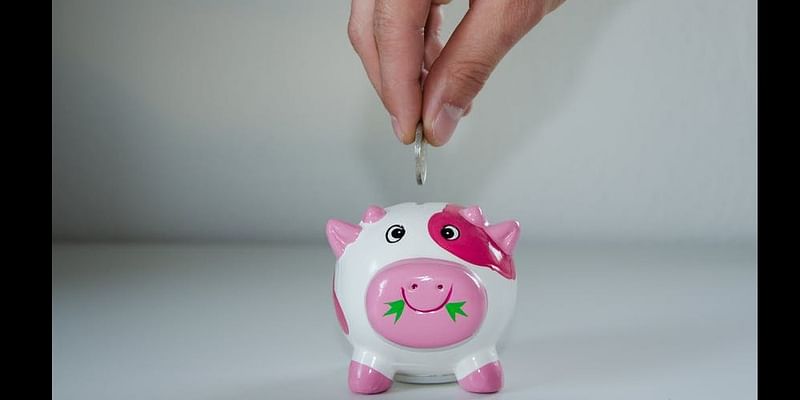 A good number of kids today are spending a great deal of their time studying in school and thus eating up on the time that they could have spent kicking off their careers. This leads to the ripple effect of many of them beginning their careers as well as retirement plans much later as compared to their parents.

This has led to some students even acquiring stable careers only after attaining the age of 30. However, as much as this cannot be avoided in some circumstances, financial literacy classes will assist them in such situations. The essence of saving or even having various investments while in college or even during their high school lives will be reinforced to them in these classes.

4. The Government Will Not Always Have Their Backs

Government retirement benefits are not what they used to be 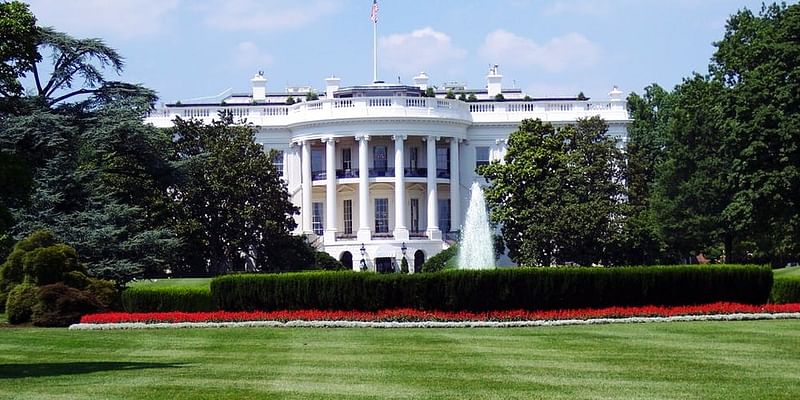 Considering the current trends, it is likely that the forthcoming generation of government retirees will not enjoy similar retirement benefits that their parents were accrued to by the government. Due to this, it is of importance for young people to get financial literacy classes in order to learn how to invest wisely and save more so that they have comfortable retirement days ahead.

5. They Are Faced With Greater Temptations 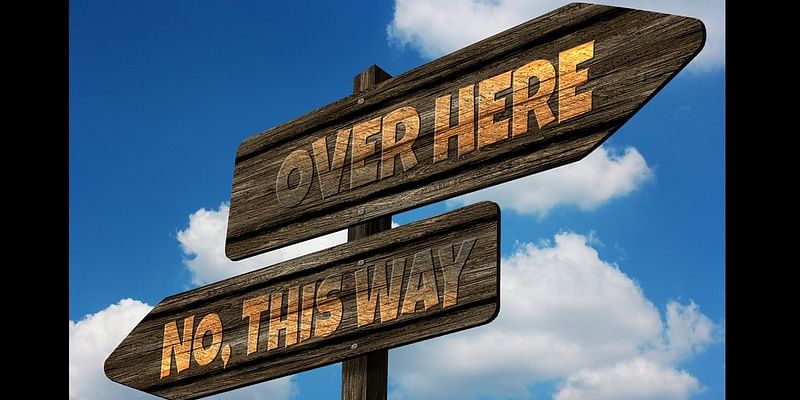 In just a span of a few minutes online, a kid is able to find quite a great number of things that he/she can ask to be bought for. When these kids become old enough to have the power to buy them, this could prove to be disastrous especially with the ease of availability of various online shopping stores. However, if they are taught the value of having a saving culture during financial literacy classes, then this problem can be easily avoided.

Financial literacy classes are becoming one of the most vital areas in our kids’ curriculum because of the direction that the economic world is headed today. In this article, some of the best reasons as to why these lessons should be embraced with more urgency have been outstandingly explained. Make sure that your kids get a financial education, it will help them greatly in their lives!