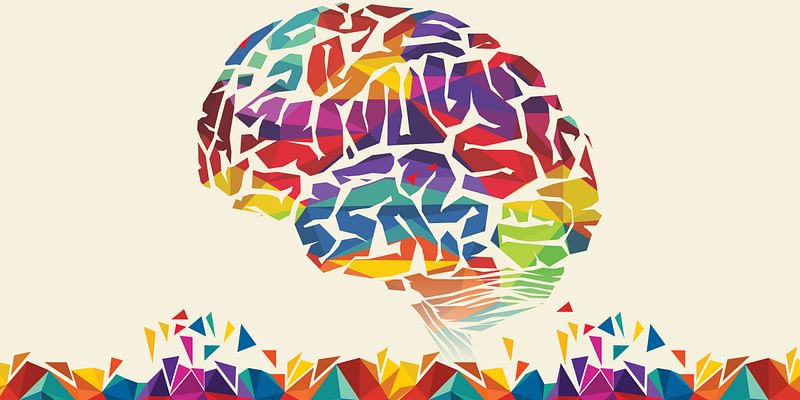 Years ago, AI specialists worked at universities; now they are raffled in Silicon Valley. While large companies, such as Apple, Google or Facebook, are making significant investments in research and the acquisition of specialized startups in this field. On the other hand, words such as artificial intelligence, machine learning, deep learning or big data, appear more and more frequently in the media. Listed in this article are 5 large companies that already use artificial intelligence.

Surely, the best known artificial intelligence product of Apple is Siri, its virtual personal assistant, included in the iPhone and the latest iPad. Although it is still far from the attendees we see in futuristic films, Siri uses voice recognition tools and natural language processing to answer user questions, make recommendations or perform different actions at the request of users.

Apparently, for Apple, the future is in the interaction with objects, but not only with phones or tablets, as Siri currently does, but with everything in general: cars, televisions, appliances. Even with our computer; and, in short, with any object, machine or robot connected to the Internet of things in the intelligent homes of the future.

In 2014, Google acquired the artificial intelligence startup DeepMind for a huge amount of money not disclosed but that, according to various sources, could range between 400 and 650 million dollars, one of its biggest acquisitions to date.

In any case, there is no doubt that the search giant has taken advantage of the expensive acquisition.

Currently, Google uses AI in many of its main tools and, thanks to it, has achieved things that until only a few years ago seemed incredible.

Google Translator: Google's mobile translation application uses AI for text recognition in images. Hence, we can make a picture of a poster containing text and automatically see its translation in the desired language. The company has also announced that it is working to apply deep learning to its machine translation system, with the In order to offer much more accurate translations.

The idea is that the translator uses the so-called virtual neural networks to remember the previous translations that have been classified as correct in order to reuse them in future translations.

Investing in artificial intelligence Google is based mainly on machine learning and deep, applied generally, as most of the initiatives of the company, to solve problems of the day to users' day and make their lives easier. Machine learning basically consists in imitating the way in which the human brain recognizes patterns and acquires knowledge.

Facebook has been working on artificial intelligence for years. In 2010, it introduced facial recognition in its social network, a tool that identifies the people that appear in the published images and suggests their labelling.

Later, in 2013, its CEO Mark Zuckerberg announced the creation of a research laboratory in AI and the hiring of Yann LeCun, an expert in the branch of AI known as deep learning.

Among the most recent developments of the company are:

• Maps: Facebook is apparently using AI to create detailed maps of population density and Internet access worldwide, as part of its project to bring the Internet to areas that currently do not have access to the network. The company has already analyzed 20 countries and 21.6 million kilometres, generating about 350 TB of data.

In any case, according to the company, their plans in the field of AI are mainly focused on personalizing the user's experience, that is, identifying what is really important for each user, in order to show him on his wall things that really interest him and hide people and publications that you prefer not to see. 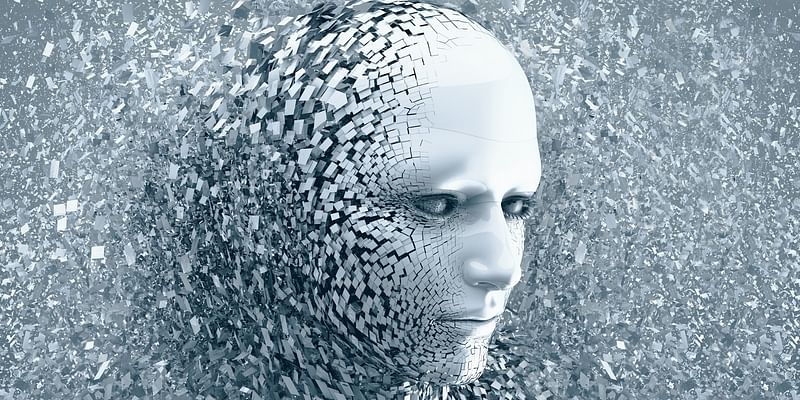 Microsoft has been researching artificial intelligence for years and already has numerous products with this technology, such as its personal assistant Cortana or the APIs of the Oxford Project.

The Oxford Project APIs: In May 2015, Microsoft Research put a set of machine learning APIs at the developers' disposal, so that they could easily incorporate, in their applications, speech recognition, and vision and language comprehension functions. Subsequently, it has been completing this set with other APIs, such as the recognition of emotions. These are the ones currently available on Azure, Microsoft's cloud computing platform:

Cortana, Microsoft's personal digital assistant: Like Apple, Google and Facebook, Microsoft has developed its own agent: Cortana; incorporated in Windows 10 Microsoft Azure and Office 365 and compatible, in the form of mobile application, with Android and iOS. Among other things, the Microsoft assistant helps users to search for content on the computer and manage their calendar. It also communicates with users, using all the tools described above, to get to know you better and offer you a completely personalized experience. The goal is for Cortana to recognize natural language perfectly so as not to depend on specific commands.

Its main novelty is that it stores all the knowledge it is acquiring about the user (information, interests, habits) in a specific place, so that, if necessary, it would be possible to delete all this information; In addition, this allows you to add information manually to adapt the assistant to the tastes of a user beforehand, without the need for Cortana to interact with it.

The Elon Musk Company is also investigating artificial intelligence to incorporate it into their cars. In addition, it has partnered with other technological giants, such as Amazon Web Services, PayPal or LinkedIn to create a non-profit, open-source artificial intelligence project called openAI, whose objective is to develop a "safe" AI and maximize its benefits for humanity in general, regardless of the economic performance it generates.

After claiming that the AI without control could pose a threat, Elon Musk invested 10 million dollars in the project, which has a total of 1,000 million dollars of contributions from different companies.

In this sense, Elon Musk has not been the first to warn of that danger. Most of the companies and universities that are researching in this field are doing it for commercial purposes and many AI experts have already pointed out that the rush to obtain benefits is leading these companies to get their products to market very quickly and without debate ethical prior necessary.

In October 2016, the magnate announced that all Tesla vehicles manufactured from that date would have incorporated the necessary hardware to drive completely autonomously, including its cheapest model: the Model 3. However, at the moment the system will be deactivated while it is being perfected.

Of what there is no doubt, it is that the AI is the future and, at this rate, very soon it will reach all aspects of our life.