Finding The Light In My Condition 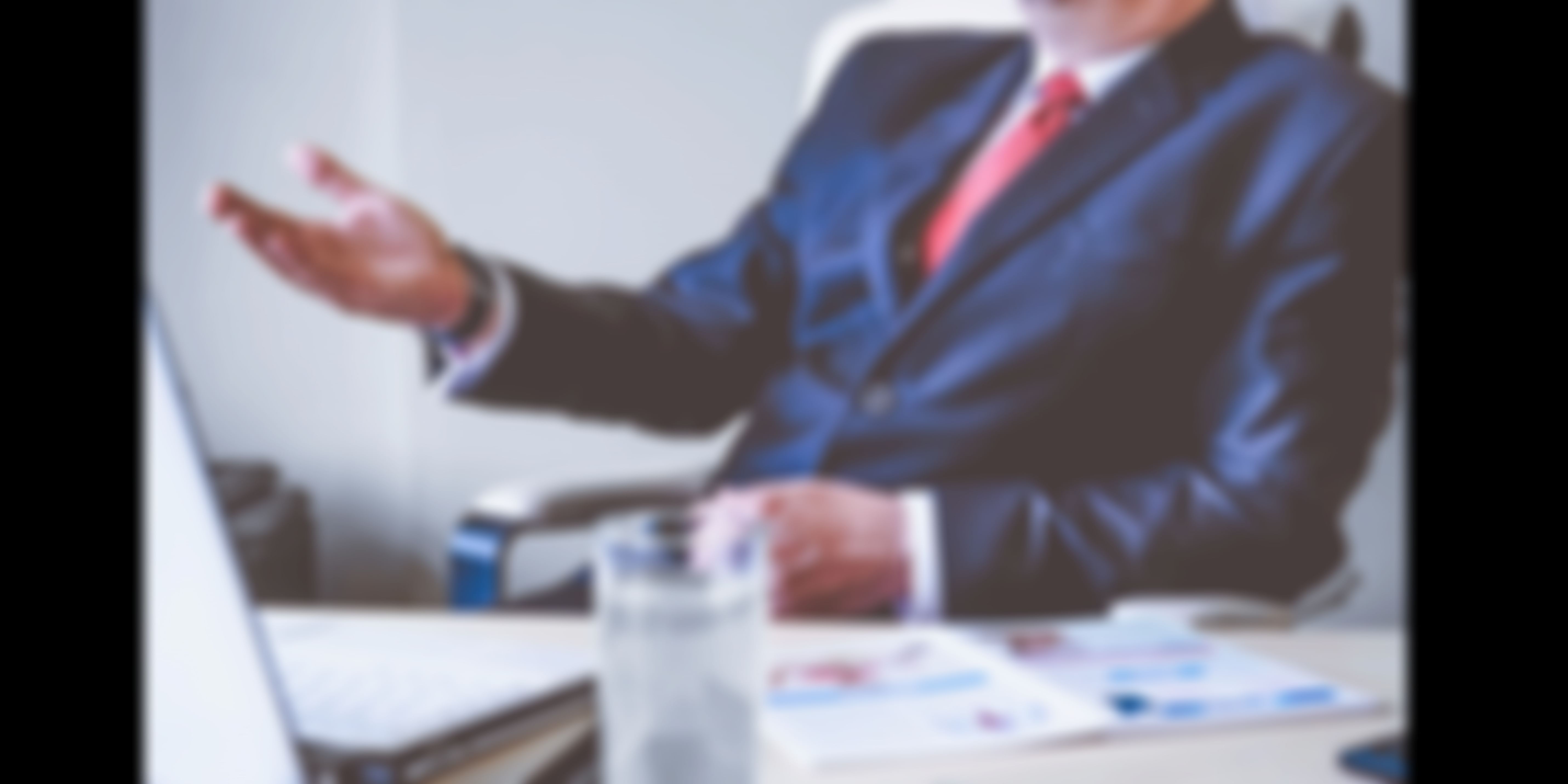 How being sick actually made me a better boss.

For a long time, I had these allergies that could be triggered by simple things such as someone passing with a broom in front of me. I could start sneezing continuously for some time, and neither I nor anybody else took it seriously. I remember in high school I used to wake early before anyone because I hated the scramble for a space in the bathroom as well as my bucket disappearing when I needed it most. However, this did not go well with me. My fellow students used to joke that they knew they had some few minutes left to stay in bed when they heard me sneeze, cough and blow my nose in the morning. I later devised a way of covering my nose, but that didn't work either till I had to stop waking up early altogether after an incident where I was rushed to a hospital when I could not breathe properly.

My condition haunts me as the boss

I landed my first job after immediately after university. I had done exemplary well in my exams and was recruited by a company directly through the school department. I worked for two years as the assistant human resource manager and later promoted to a human resource manager once our manager got a job outside the country. I was very excited and felt like I was at the highest level of my career. It was not easy rising to that level over such a short period. I was about to relax and start investing and enjoying my hard work when I was officially diagnosed with asthma. The symptoms had gotten worse, though I had all along brushed it off as mere allergies.

How my condition made me a better boss

I had to trust my employees

My condition meant walking with inhalers just in case things got out of hand. I also had to be extra careful with everything in my working environment. However the company had to run, deadlines met and goals achieved. I fully trusted the employees to deliver which made them even more confident in exploiting their skills and expertise. They knew I counted on them as well as holding them accountable for their duties.

Being the sickly boss made me realise the efforts my employees made each time. There are times I could come from a sick off worried and calculating how I am going to embark on some pending issues only to find everything well handled. I had to find the particular employees behind the success and appreciate their efforts which in return made them work harder in addition to motivating the others. It also encouraged me to work extra hours when I was well.

Being understanding and empathic to personal matters

I might not have understood better what people go through before or even when they show up at the workplace well-groomed and with smiling faces. I began seeing that all things happen for a reason and especially to me in my position. There is this day one of the cleaners walked into my office to seek for a week's leave so that she could attend to her arthritis condition. She happened to see my inhalers and shared with me about her mother's condition. I learnt that magnesium supplements help manage asthma. My life was made better and bearable after that discussion till this day.

It made me more open to feedback

Despite my condition, I had to perform my duties as expected and make sure my situation does not paralyze me. I welcomed feedback more since I knew there could be some areas that I may assume because of too much pressure from my personal life. I could also respond promptly to any feedback given to make sure our company still maintained its top position in the industry. 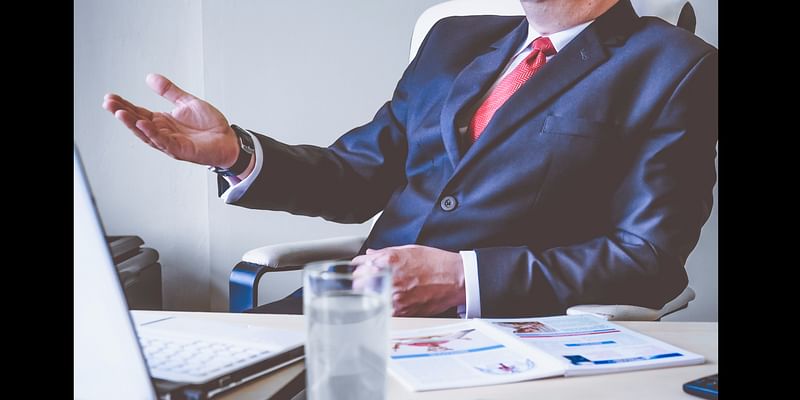 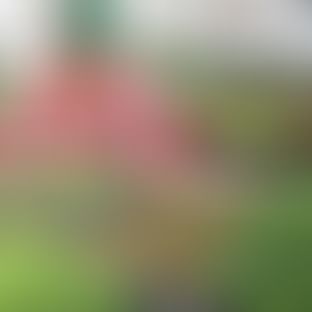