5 Things You Should Know About Canada Immigration Services 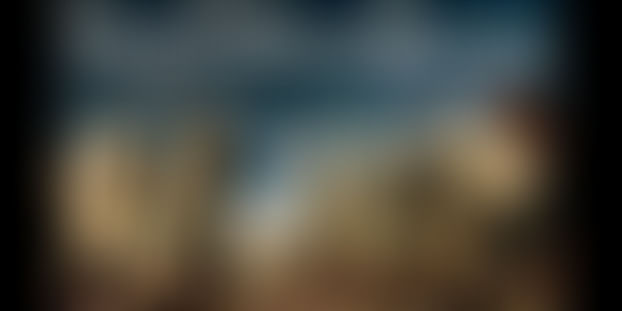 Canada Immigration Services – Whether you wish to move to this North American nation because of the recent election or because of other reason, the country is no doubt one of the best locations to relocate. The nation has ample lot of opportunities for anyone who is in search of better standard of living, higher education facility and job offers. And especially when it comes to Asian countries, a lot of immigrants possess the desire of settling in Canada because of all these factors. So, if you too have a dream of getting transferred to this beautiful nation, then there are few things that you ought to know, before taking the final step.

In order to attain permanent citizenship in Canada, one has to pass the security parameters. Nowadays, since so many immigrates are moving into the country, security has become even more heightened. Thus, the very first line of defence is facing the visa officers, abroad. If these officers feel anything suspicious about you, then it will be difficult for your dream to become a reality. During the last five to six years, Canadian visa officers have cancelled visa approval for almost 30,000 immigrants.

It was a rumour that Canadian immigrants get financial help from Canadian government like that of Canadian pensioners. In reality, if you are shifting to the nation, you must carry enough cash so that you can survive your days until you get a job offer.

Marriages of convenience are not allowed in Canada. The Citizenship and Immigration Canada’s (CIC) officers are specially trained to keep track of over-smart immigrants. If you dare do so, you will be traced out immediately, as the Canadian immigration service officers are known to make use of a number of techniques to keep up to Canadian immigration marriage law. If a couple is found entering into convenience marriage, then not only immediate actions will be taken but also the couple will be deported back to their mainland.

In Canada, you will be treated as an illegal immigrant if you are a worker without any valid residency and work documents. The country’s law has been designed exclusively to protect the nation from all sorts of danger and unlawful activities. Even though Canada welcomes almost thousands of overseas visitors each year, it makes sure to check whether each one is a worker, student, businessman or tourist. Moreover, apart from security checks, you also have to pass through medical and criminal activity screening test. Anyone found, crossing the country’s boundary with these screening will be regarded as criminals and shall be deported to their land of origin.

The Canadian Immigration services as well assists Canadian families, indirectly in adopting children from abroad. After application, the process can take from six to eight months for completion. The entire process is not that easy as it seems and requires staying updated with the changes that keep taking place in immigration law and in Canadian immigration services.

Thus, it can be concluded that if you wish to set your feet in this foreign land, you need to keep in mind the discussed points. Furthermore, for more detailed information regarding Canada immigration services, contact Canada Visa Point – the best Canada visa service provider in India. 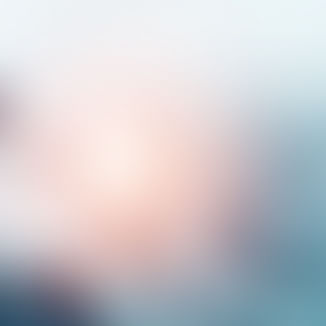 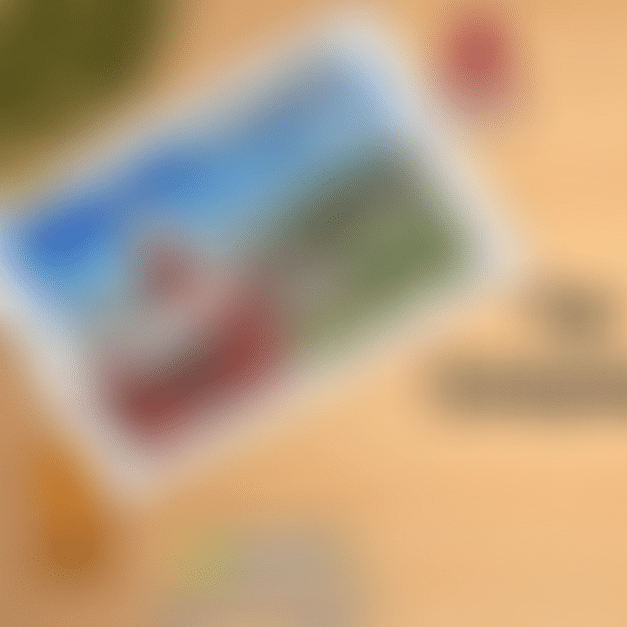