Yusoof Jadwet - A man who tirelessly dedicated 50 years of his life in service to the Nicobarese. 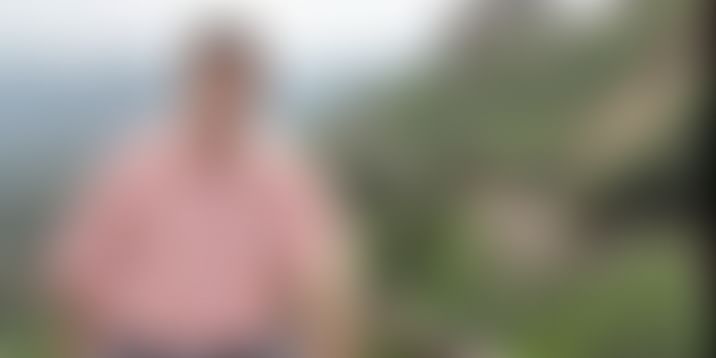 'Yusoof Ma' or 'Yusoof Sahab' as he is known to the Nicobarese has a very fascinating story about his contribution to the Nicobar Islands. This is the story of a reserved man who nurtured the central tribal cooperative society E.H.L. to be the most powerful organization in Carnicobar.

Yusoof E. Jadwet was born on 28th Feburary 1938 in Moulmein city of Burma (Myanmar) to Hajee E.M. Jadwet who was a Honorary Magistrate in the area and a respected businessman from the Akoojee Jadwet family. He did his metriculation in St. Patricks High School, Moulmein, and started his career in various capacities in R. Akoojee Jadwet & Co. He moved to India in the year 1961 after the nationalist movement broke out in Burma where all the non Burmese traders had to leave the country. His paternal uncle C.M. Jadwet nurtured him and sent him to Madras (Chennai) where he took over as General Manager of Madras Shipment (an associate company of the Jadwets). As the GM of the company he looked after the clearing, forwarding and stevedoring activities at Madras Port for the ships plying to the Andaman & Nicobar Islands. He is also the founding member of Madras Shipping private limited, which still exists today.

In 1966, when the Jadwets were handing over their business to the Nicobarese and were winding up to leave the island, the architect of Car Nicobar Bishop John Richardson, along with the elders of the island requested Mr. C.M. Jadwet to continue the affection and bonding between the family and the Nicobarese by the presence of a Jadwet member in Car Nicobar. Thus, the family elders decided to send Yusoof to Car Nicobar to look after the Nicobarese Commercial Company which later on in 1977 became Ellon Hinengo Limited (a central tribal cooperative society). In 1967, the young 28 year old lad landed in Car Nicobar with his wife Fareeda and a 4 month old son Nasir. 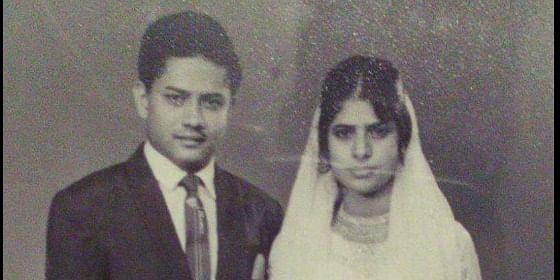 Mr. Jadwet played an essential role in developing the two apex central tribal cooperative societies, the Manula Mathai Limited (MML) in Nancowry and Ellon Hinengo Limited (EHL) in Car Nicobar. During his tenure as General Manager of MML from 1972 to 1973, he initiated the opening of new branches of MML at remote villages of Mildera in Katchal Island , Pillow Babi and Pillow Panja in Little Nicobar, and Anurong in Tressa island. These branches provided basic commodities to the tribal community.He played a crucial role in setting up good relations between the Indian Navy and the tribal community of Nancowry. Rani Lachmi of Nancowry and Rani Changa of Katchal developed a strong bonding with him.

In 1977 , he was appointed as the first CEO & MD of EHL Carnicobar. During his tenure as the CEO of the society, he oversaw the expansion of shipping division with purchase of cargo vessels such as M.V. Nicotrade, M.V. John Richardson, M.V. Solomon, M.V. Bay Island, and M.V. Ebrahim Ali Hussain. Under the guidance of C.M. Jadwet and Bishop John Richardson , he played an important role in convincing Mr. Ebrahim Ali Hussain to contest the local elections in Chuckchucha and to take an active part in the public affairs of the island. Mr. Hussain later went on to become the Vice Chief Captain of Carnicobar and also represented the island in Pradesh Council. 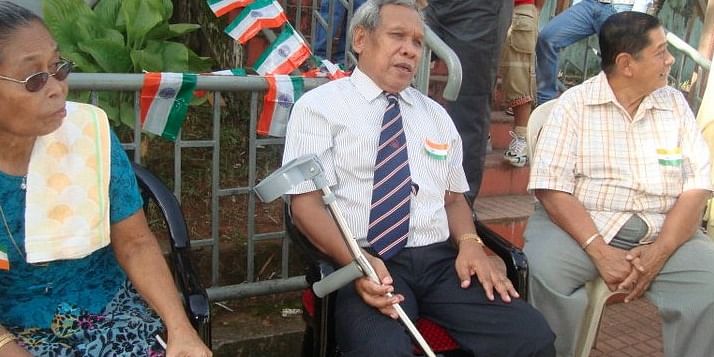 Mr. Yusoof Jadwet with the chief captain of Carnicobar Mr. Aberdeen Blair and his wife.

Under his leadership EHL established construction division which undertook construction works of various types from the government and defence department. The first Indian Oil petrol station was also established by EHL to cater the petrol and diesel need of the islanders. He co founded various organizations to serve the tribal community such as Car Nicobar Hinengo Canteen, Nicobar District Social & Educational Foundation, Pesik Hinengo Limited (Coir manufacturing), Car Nicobar Poultary & Diary farming Society, and also served as the Treasurer of Nicobar Atheletic Association for more than 20 years. Ellon Chinema (Movie theatre) was also established by him in Tapoyming village. Mr. Jadwet took an active part along with local tribal leaders in forming The Tribal Council of Carnicobar.

In the year 2002, the then Dy. Commissioner of Nicobar district, Shri Gyanesh Bharti IAS honoured him the District Commendation Certificate for his outstanding service in social and economical development of the tribal community.

Mr. Jadwet retired in the year 2003 from the position of CEO, but the Tribal Council of Carnicobar honoured him with position of Advisor to EHL. He continued to be the advisor of EHL till 2016 and relinquish his position on health ground. After the tsunami in 2004, the society was completely destroyed in which Mr. Jadwet lost his own residence and staffs. At 67, he took a lead role in reestablishing the society and rebuilt it from scratch with the cooperation of the tribal leaders and by being in Carnicobar in difficult circumstances. 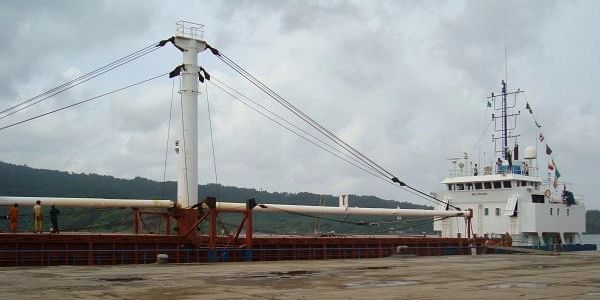 M.V.Ebrahim Ali Hussain - one of the cargo vessels of EHL.

The Tsunami Memorial of Carnicobar constructed by EHL.

Approaching his 80th year, today he resides mainly between Port Blair and Toronto(Canada) and mostly spends time with his family. He is blessed with three sons and Nasir, Zakir, and Sameer and six grandchildren. Mr. Jadwet is a Paul Harris Fellow of Rotary International and is also recipient of the community ambassador award by the Writers International Network - Canada. He may have not been to Carnicobar for almost 4 years now but his connections still remains strong. His sacrifice and hard work in his initial years and after tsunami in Nicobar is irreplaceable. Many Nicobari tribal leaders do visit him with respect and affection on their trips to Port Blair to see their 'Yusoof Ma'.