Why Cross-Platform Mobile Development Tools are Beneficial for Enterprises 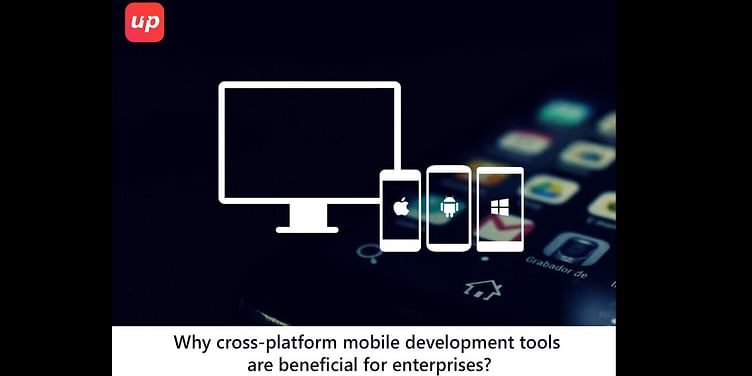 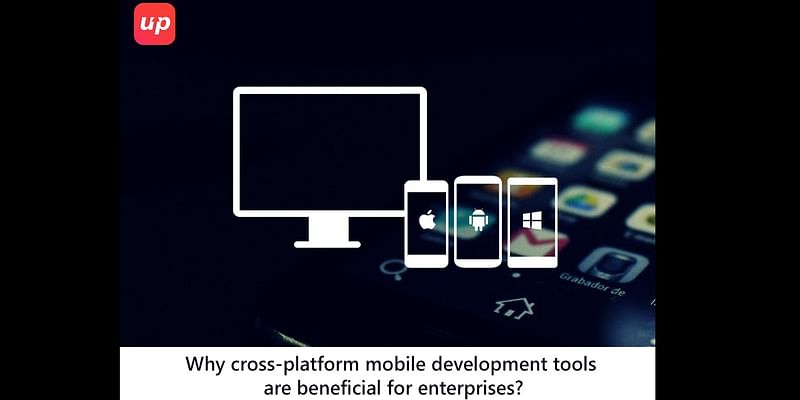 With the proliferation of cross-platform development tools, companies are no longer dependent on single platform. They are supporting the phones, tablets as well as nascent technologies such as wearables as well as the most promising technology till date i.e. Internet of Things. There are various enterprises encouraging many platforms following Windows, Apple’s iOS, Google’s Android. The main goal of this blog is to demonstrate cross-platform development tools in order to ascertain application development software suitable for the company.

But how come is it beneficial for the enterprises?

So the exponential increase in the number of devices, organisations look for developing mobile application in order to boost the productivity of workers but the task is quite challenging. So, it is quite essential in growing number of development tools. Approximately 60 percent of the enterprises are getting engaged with the cross-platform development apps as per Forrester.

Most of the cross-platform mobile app framework offers a wide variety of modules as well as extensions that can seamlessly integrate with other tools. This integration can improves the app functionality as well as improves the look. It is quite convenient and enables a faster way to develop as far as deployment is concerned. It maintains the codes that can run all across the platforms. With the help of the latest app updates, it can easily get synced over the platform as well as devices.

It enhances faster access to the market which is leveraged by the basic characteristics i.e. unified codebase. With the help of this fundamental point, it enables the enterprises with the fast track of the development process of mobile application and on-time delivery of the app to its customer.

User experience is considered as the most important considerations for any software. The fundamental characteristics of the cross-platform mobile app development is the single codebase which helps in maintaining the entire look as well as consistency of the app across all the platforms.

If the enterprise is considering to employ cross-platform mobile application development then it can turn out to be the most economical solution as it is capable to perform on the multiple platform and can leverage on single codebase. Hence companies can achieve an app without any heavy investment in employment of resources, tools as well as technology for a specific platform. Since the tools can be leveraged to run on various platforms. It does not require any dedicated team for a particular native scene.

Rapid increase in the device coverage

There is always a constant fight to get the app as closed to the native but it should be kept in the mind that cross-platform mobile app is not as efficient for the writing game. But if the app is the content display or calendar apps then they are good to mould.

It was exposed to various vulnerabilities that were capable to translate their code, it translates further the insecurity over programming practices that may carry over to other platform as well, as per Kevin Watkins.

As far as offerings of Adobe’s cross-platform development are concerned, it includes PhoneGap Build, an open-source solution which is literally based on the cloud. Cordova develops application in order to access something very specific covering a wide variety of platforms. Its APIs as well as cross-platform plug-ins can contribute to the developers in building and coding of applications by using languages like HTML, CSS as well as Java Web Language. The benefit of these languages are that they can be hosted locally within the app in order to be presented in multiple device platform as well.

If an enterprise focuses on the aspect of Time-to-market, then it offerings include Single JavaScript Codebase for its real-time mobile analytics. It serves with the environment which is quite open as well as extensible and can successfully create an app for running on Android , iOS as well as HTML5 and hybrid apps.

iFactr can prove to be a boon for speedy delivery of the app which a developer can create with two or three days. This can be fruitful for the enterprise since prototypes can be created for getting the quick feedback. It is so useful that it uses Xamarin in order to create Android and iOS and hence it is supported by Adobe PhoneGap as far as its solutions are concerned.

Benefits Of Screen Printing T-shirt For Your Business