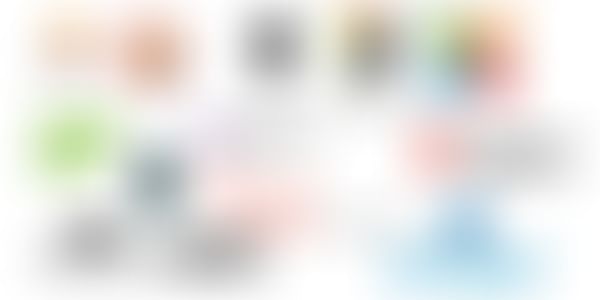 Laravel is regarded as the best of PHP Web Application Frameworks available to programmers. It was launched in 2011, keeping in mind the best features offered by other web application frameworks preceding it such as ASP.NET, Ruby on Rails and Sinatra to name a few. Laravel is accessible, easy to understand and implement, lightweight, secure and robust and has a simple, readable and elegant syntax, making it the first choice for web developers everywhere.

CodeIgniter is arguably the second most popular PHP framework used around the globe for Web App Development. It was launched in 2006 and is very simple, easy to setup and most lightweight. CodeIgniter provides inherent protection against Cross-Site Request Forgery (CSRF) and Cross-site scripting (XSS) attacks making websites developed using it more secure.

Symfony is third most famous PHP framework in existence today. It was released in 2005 by the web agency SensioLabs. Symfony framework is flexible and allows the web developers to keep the naming conventions used for classes built with PHP and therefore can be used across other platforms as well. Biggest advantage of using Symfony is that it is distributed under Open Source MIT license. It means that less coding limitations are imposed upon web applications developed.

YII Framework is an object-oriented PHP web framework initially launched in 2008. It uses the Model View Controller (MVC) principles and allows a greater degree of compatibility with other platforms. YII (pronounced ji) has a simple, hassle-free syntax that allows programmers to easily manipulate its built-in functions to create websites. It allows for an extremely fast code generation backed by a stalwart code generator for PHP classes called "Gii". It offers a multi-level support system for caching and query building. YII Framework is quickly making strides in the web development industry, due to its high-performance and fast loading.

CakePHP is a rapid web framework of PHP that was launched in 2005. It is an open-source framework that is distributed under MIT License. It allows its users to forego commercial use restrictions. It follows Model View Controller (MVC) conventions and is portable across many platforms. CakePHP provides features such as authentication, database access and caching. Thus it makes web development easier for programmers. It offers built-in security features such as Cross-Site Request Forgery protection, SQL Injection Protection, Cross-site scripting protection and Form Tampering Protection.

Zend Framework is an open source web framework of PHP. It was built in PHP 7 and was released in 2006. This object oriented web framework has collection of professional PHP based packages. Zend Framework (ZF) is based on Model View Controller (MVC) and supports Front Controller solution. Zend Framework provides features like use-at-will (loosely coupled) architecture, flexible caching and RESTful API development. It offers support for many database systems. It comes with extensive developer support.

Phalcon is an open source web framework for PHP. It was built in 2012 and is licensed under New BSD license. It was coded as a web server extension in Zephir and C language. Advantages of Phalcon Framework are high execution speed, reduction in resource usage and answering more HTTP requests per second. Originally named “Spark” in draft phase in 2011, it was renamed to "Phalcon" to represent "PHP" and "falcon".

Slim is an open source web framework for PHP. This micro framework facilitates in writing simple and powerful web apps and APIs. Slim Framework is a relative new web framework of PHP. But it is getting famous due to its simple design and robust speed.

Fat-Free Framework is an open source web framework for PHP. It was launched in 2009 and is licensed under GNU General Public License. It was created in PHP, and is also called F3 by programmers. Fat-Free Framework is a powerful and simple PHP micro-framework built for developing dynamic and robust web applications. It has full featured toolkit and super lightweight code base. It has URL router, cache engine, and provides multilingual applications support. It offers many optional plug-ins which increase its core functionality.

FuelPHP is an open source web application framework for PHP. Launched in 2010, it is developed in PHP and is licensed under MIT License. It uses the Hierarchical model-view-controller (HMVC) pattern, which is similar to presentation-abstraction-control (PAC) pattern. FuelPHP Framework is flexible and offers modular and extensible support. It has URL routing system, RESTful implementation, Template parsing and a caching system.

Laravel is the top PHP web framework that is most used for Website Development around the world. Over one million websites use Laravel for server-side programming according to BuiltWith. CodeIgniter, Symfony and YII Framework are closely following in popularity. CakePHP, Zend Framework, Phalcon, Slim Framework, Fat-Free and FuelPHP round up the 10 best web application frameworks of PHP according to usage in website development worldwide.

This post was originally published as Top 10 PHP Web Frameworks for Website Development on the Techliance Blog. 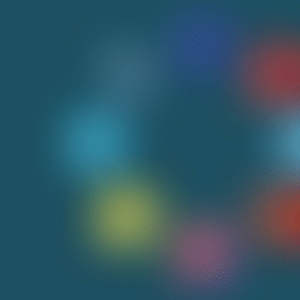