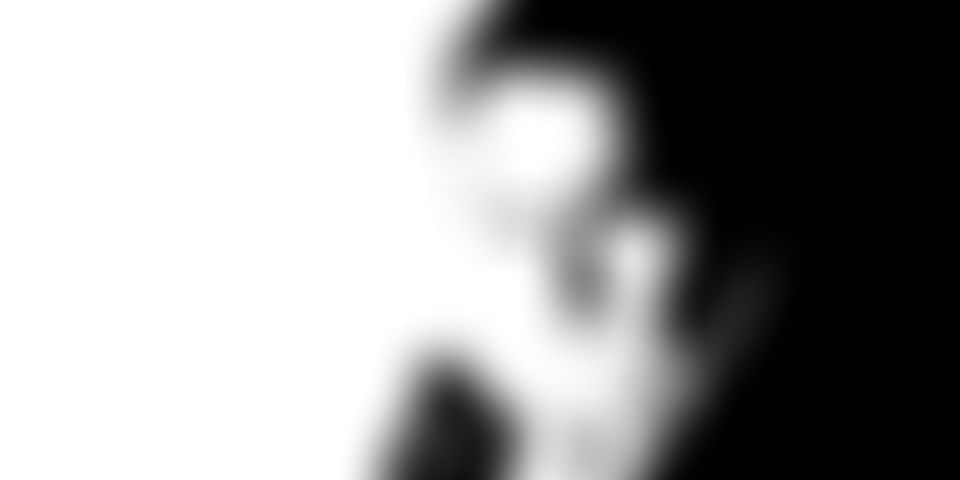 Influencers, how can such a word generate so many different meanings… This week we are going to talk about them, the people who make a living advertising for several brands in exchange for a big paycheck, but are they really worth it with all the hassle and money involved?

Being an influencer is not a new thing, in fact it’s one of the oldest careers someone could follow, If you think clearly, every time we see an ad on TV there is some kind of influencer in it. Every celebrity or famous person that has advertised any product on a commercial was an influencer, so why is this recent chatter about being an influencer became so popular? 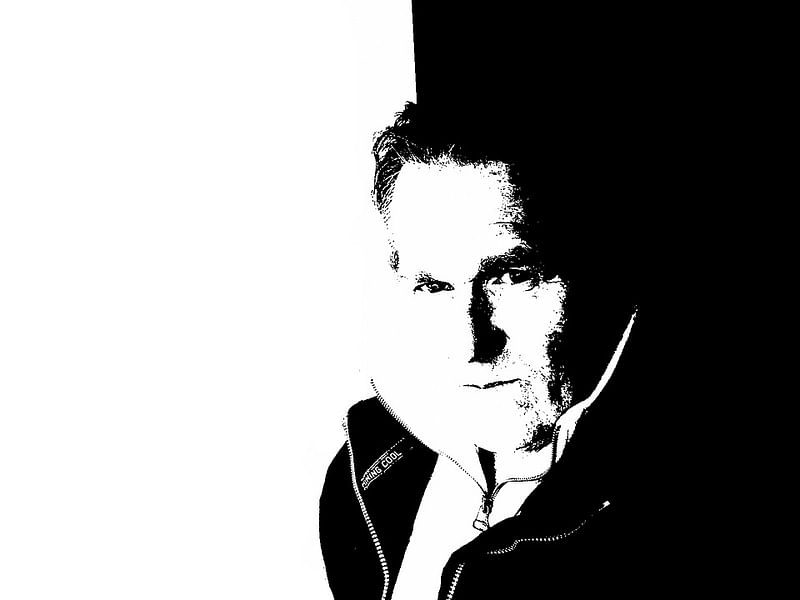 Well, for once, the proliferation of social networks has become a new scape goat for thousands of "influencers" who see these platforms has a mean to generate their income.

But what makes a person an influencer?

There’s a misconception about this concept, with the vast majority of the general public saying that an influencer is someone who has a lot of followers on their social media accounts, but actually, a person only becomes an influencer when it starts being paid by a brand to advertise their products.

Brands are conscious of this and are investing more and more in influencers in an effort to drive their sales up, but according to a study made by Rakuten Marketing, about 38% of marketers aren’t unable to tell if their influencers are generating income to the respective brands. So, now we’ve reached a contradiction, brands are actually spending big bucks to generate income but they are unsure if that strategy is working for them, which seems a bit odd, because marketers have always been seen as cautious in where they spend their money, at least those who care enough to look at projections.

The form of compensation that influencers get varies from source to source, some brands offer their products while others just hand-out monetary compensation, it depends on the contract established between the parts.

Knowing this, there has been an increment of accounts of stock photography or video with thousands of followers (many of those are bought by the owners of the account) with no real content produced by themselves, getting paid by those brands without any kind of effort. No wonder this "career" is attracting more and more supporters.

There’s another misconception by brands regarding influencers, and that is: influencers generate more trust among the consumer than brands. That’s true to some extent. People nowadays are more self-conscious and are well-aware that influencers are being paid to advertise such products, so it’s no surprise when brands don’t see the return they were hoping for when they hire an influencer.

We are in no way saying that brands shouldn’t bet on influencers, in fact, we actually believe that a proper strategy with influencers could make the results of a brand soar. It’s of no use paying a large amount of money without a complete strategy behind it, so how can brands take advantage of this strategy?

It’s easy, simply by monitoring their performance through social media, checking how many people they were able to reach with their posts and how much followers/likes weren't in that timeframe. But those metrics alone doesn't tell the whole story, sometimes we have to dig deeper and see how many page visits or clicks the post generated for example. The thing is, to keep track of all those metrics you would need to have a dedicated professional to produce weekly reports on how the campaigns are faring. The data is there, you just have to know how to take advantage of it. 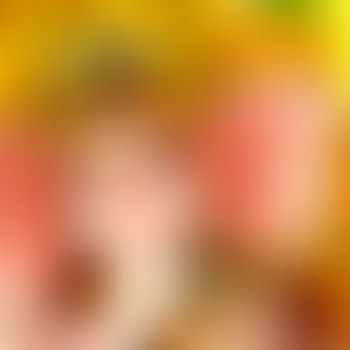 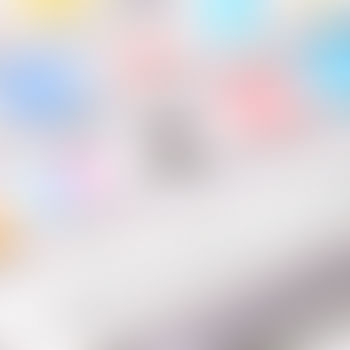 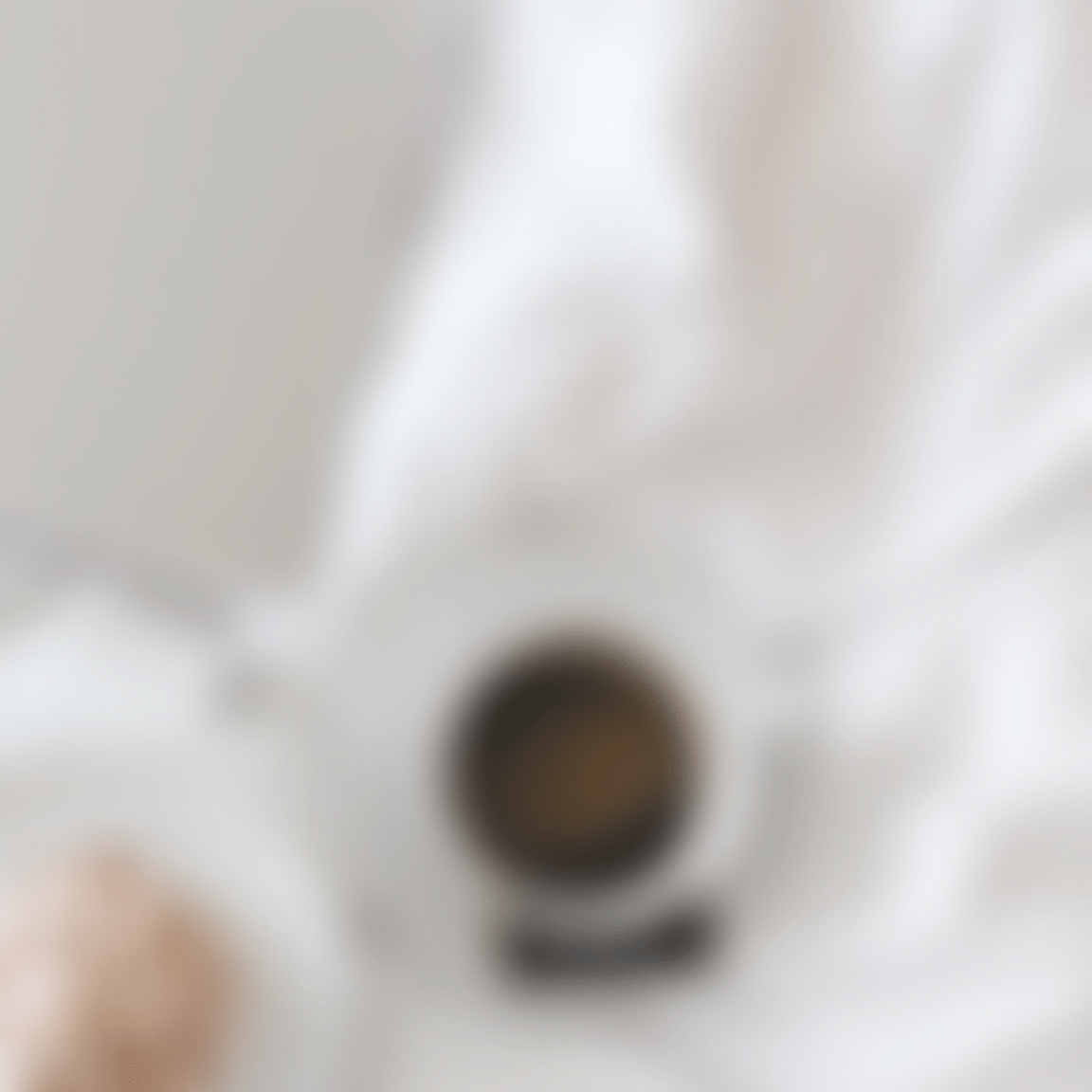