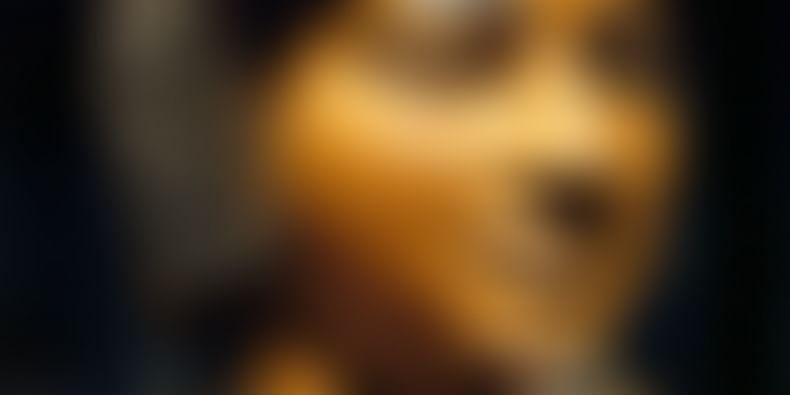 Most of us familiarise with the famous Bollywood personalities who have entertained us with amazing action, comedy or romantic films. But do you remember any of those great minds who created marvellous inventions, making your life easier and happier? Not really, right?

We thought of remembering some of the greatest minds of the world – the famous engineers known for changing the world for the better. 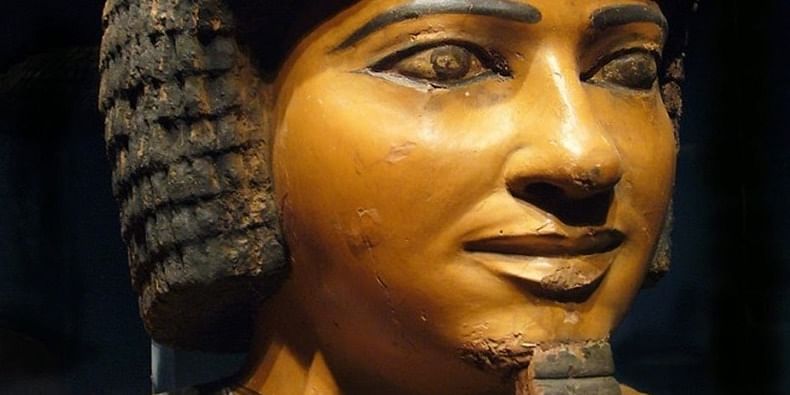 Imhotep is the first civil engineer in the world on record, who is known for designing and supervising the step Pyramid of Djoser. But that’s not his only contribution to the world, he was the first to introduce the use of columns into architecture and now there is hardly any building constructed without columns.

He is known for his contribution to the design of the modern alternating current electricity supply system. He was a Serbian-American inventor, electrical engineer, mechanical engineer, physicist and futurist. While the engineers today seek  admission on JEE Main rank, Tesla worked on real-life projects like the radio, X-ray machines and induction motors. 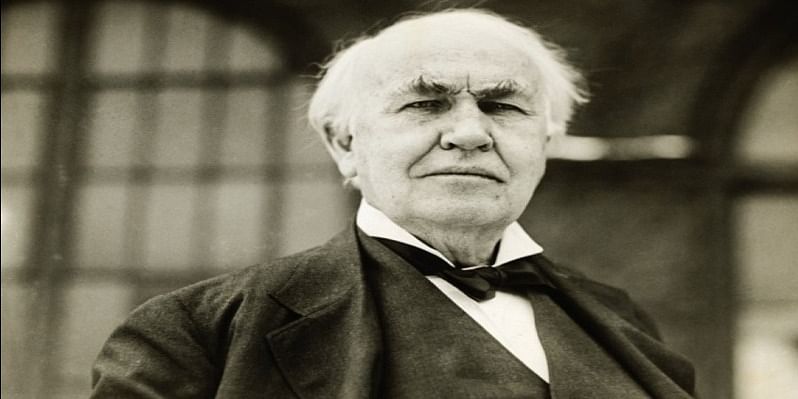 Primarily known for inventing the light bulb, Edison has also invented a number of other things like the motion picture camera, stock ticker, battery for the electric car, a mechanical vote recorder and the phonograph. He was also among the first ones to practice mass production for his inventions, manufacturing on a large scale. He has around 1093 US patents on his name and many more outside the US. He was an excellent engineer.

Though recognised popularly as an artist, Leonardo da Vinci had a great interest in science and mathematics. His designs of flying objects such as hang gliders and a sketch similar to the present-day helicopter were used widely by scientists from his next generation. The Norwegian highway department also built a bridge in 2001 that was based on one of the designs by da Vinci. 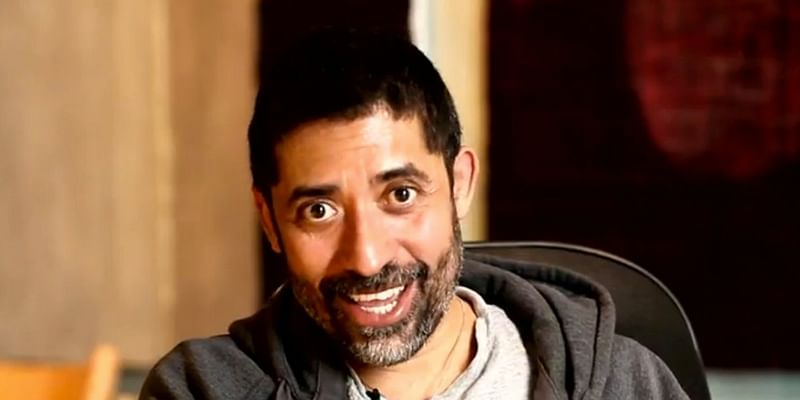 A computer engineer, Alan Emtage developed the first search engine in 1990, which led to the rise of computer technology. Now we can’t think of going a day without Google, can we?

Brunel was a popular civil engineer from Britain, responsible for building bridges and also the first major British railway. He was also the first one to build a tunnel under a navigable river. He brought a revolutionary change in the way public transport functioned. 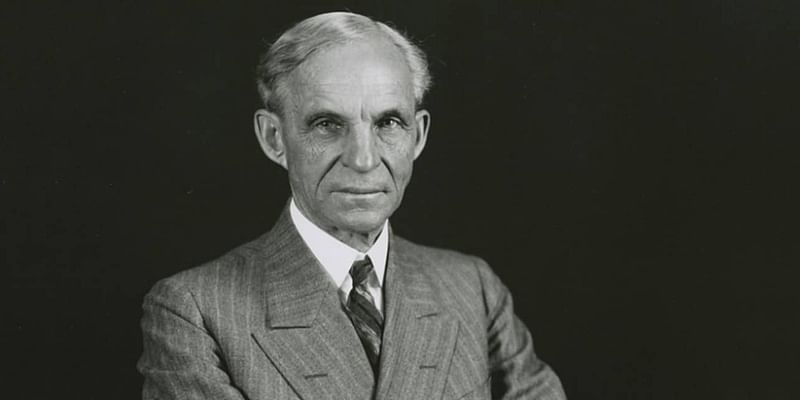 Known by the name of the Ford Motor Company, Henry Ford’s first invention was a Quadricycle – his first self-propelled vehicle. Later in 1901, he led the foundation of Ford Motor, revolutionizing mass production system which further led to making an affordable automobile. Without his contribution, having a vehicle of your own would have been a dream for a majority of people. 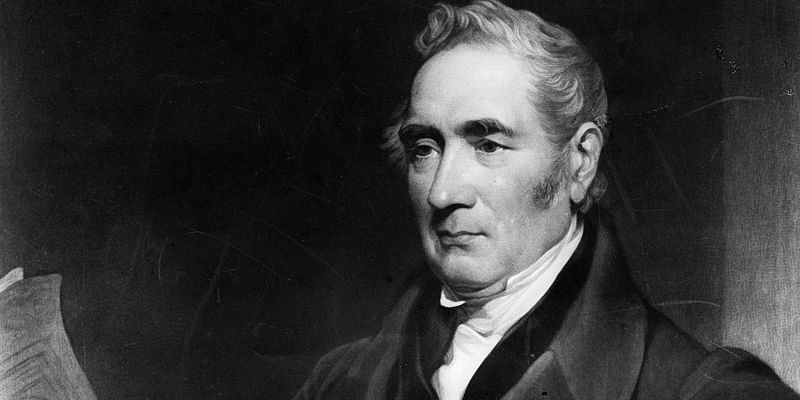 Rightly called the ‘Father of Railways’, George built the first public intercity railway line in the world. He was an English civil and mechanical engineer who invented the rail gauge, which is now the standard gauge for most countries.

The genius from Greece designed stuff to support his home city – Syracuse. He developed techniques to use heat rays and mirrors to burn the ships of their enemies and developed the famous Archimedes’ screw to remove bilge water from ships as well as the block and tackle pulley system. His inventions have been quite useful to his city and the people. He is known as a gifted mathematician, engineer, inventor, astronomer and physicist and has made some of the most influential contributions to the field of engineering. He is a true inspiration to all aspiring mechanical engineers.

Wright Brothers are famous worldwide for building the world’s first successful flying machine. They were two American engineers, inventors and aviators, who made excellent contribution to the airplane industry.

Looking at these great engineers from the past and studying their amazing inventions is likely to make you realise how one thing leads to the other. What started with the invention of fire has now shaped the world of exotic cuisines and restaurants. New inventions are going to change the world further, changing history for our future generations. 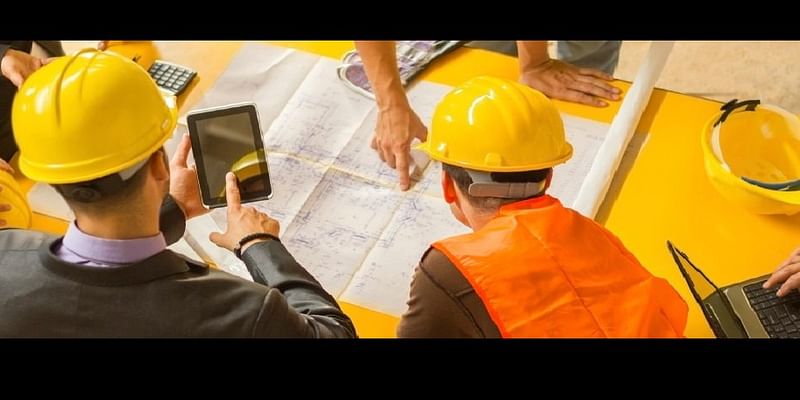