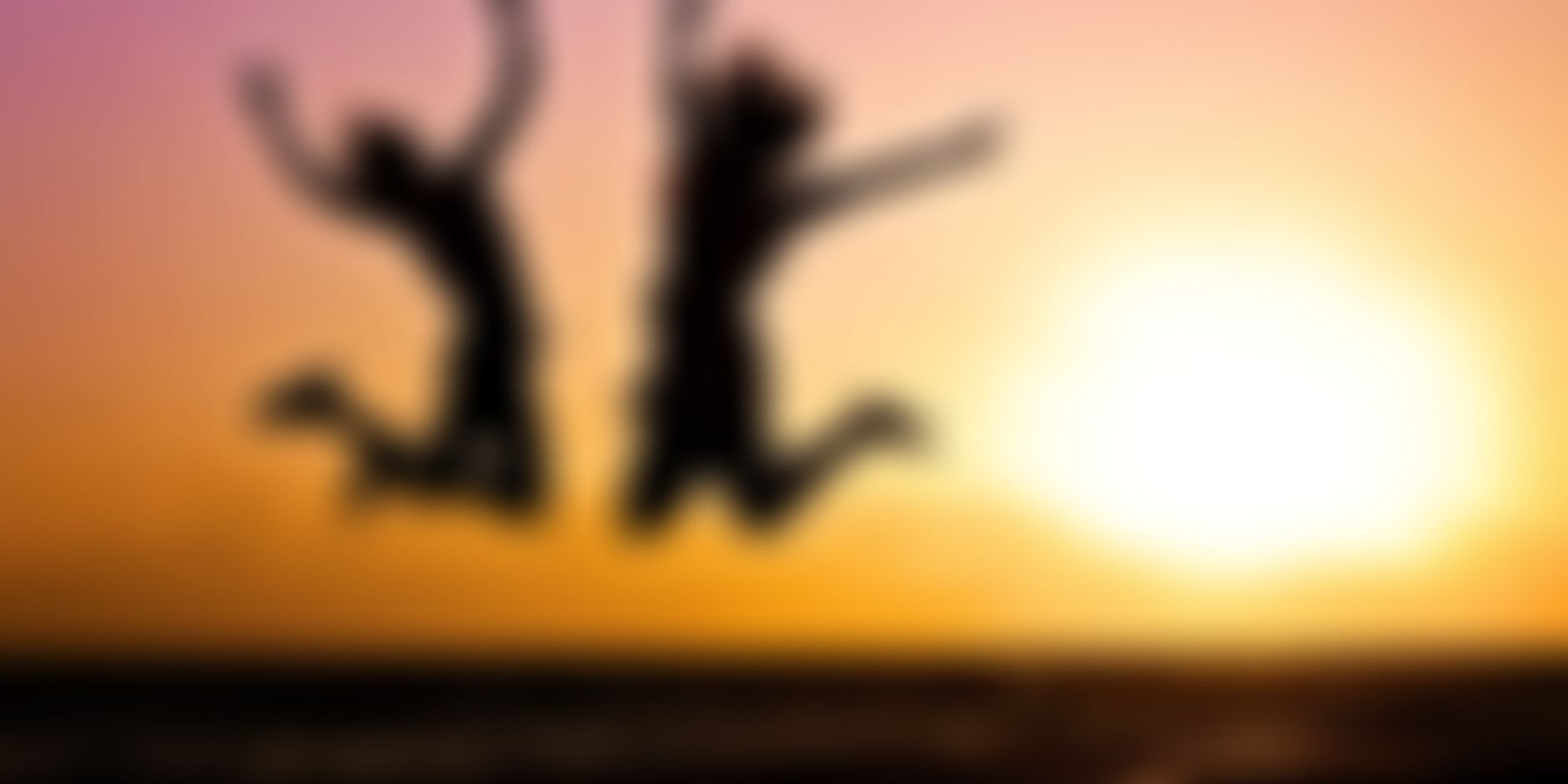 The seven women are a true example of women empowerment and they have proved this fact by achieving a lot in their lives, mostly at a young age

Women empowerment has become one of the biggest movements in India nowadays and many Indian women have proven to be the building blocks of the movement. With their pure passion for their work and their good deeds, they are very well a true inspiration for everyone.

Most of them are known and respected throughout the world and some of them are historical figures and most definitely, all of them will be remembered forever. I myself take a lot of inspiration from these empowering women and want each and every woman in the world to know about them and be inspired by them.

These 7 women are truly role models for every woman in the world and we can all learn a lot from them (Yes! Even the men). So, without further delay, let’s get started on the list:

Anjezë Gonxhe Bojaxhiu is one of the biggest names in history. She is honored in the roman catholic church as Saint Teresa. She is known for being one of the most selfless human beings in the world because of her work in uplifting the poor and understanding their hardships better by living with them. She even received a Nobel prize for peace in 1979 for all the good deeds that she did. She took her vows to become a nun in the year 1937 and sometime after that she dedicated her life towards the betterment of the poor.

Yet another prominent figure from the history books. Indira Gandhi is the only female prime minister in the history of India and this says a lot about her. She was a powerful, enthusiastic, and an empowering woman setting an example with her run as the prime minister of India. At one time, she was even ousted by her party [INC (Indian National Congress)], however, that didn’t stop her at all. She created her own party and led many in her favor. A true example of an inspirational woman.

Kalpana Chawla was a true example of bravery as she was the first Indian woman to go into space. She was from Karnal, Haryana and later moved to America to work for NASA. Unfortunately, her space shuttle disintegrated while landing back on earth and she passed away. The story of her excellence and bravery is still remembered by everyone and inspires every woman in the world.

Indra Nooyi set an example by becoming the CEO of the second biggest organization in the world. She was a brilliant student and she graduated from IIM Kolkata and Yale School Of Management. She stepped away from the position of the CEO of PepsiCo and joined the board of directors of Amazon, the biggest company in e-commerce. She has consistently been mentioned in the list of the most powerful women in the world.

Miss World 1994 Aishwarya Rai Bachchan is one of the most beautiful women in the world. Most of the other competitors in the Miss World 1994 contest stepped out and nobody wanted to compete with her mesmerizing beauty. Then she made her way to Bollywood and won many hearts with her amazing acting skills. She loves to be a part of many charities such as polio camps and eye donation. Madame Tussauds in London has a wax statue made in the honor of her beauty.

The second Miss World on the list, Priyanka Chopra is one of the biggest names in the world today. Since the time she won the Miss World contest held in 2000, her success has been non-stop. Recently she has been making waves all over the world with her success as the lead of the American TV show, Quantico. She even played the role of the next woman in the list in her biopic titled 'Mary Kom'. The movie was amazing and the story sure does spell ‘women empowerment’. Priyanka's role in 'Mary Kom' was appreciated by audience as well as critics.

One of the strongest women in the world, Mary Kom is a true example of excellence. The title ‘Magnificent Mary’ has been given to her for a reason. She went on to become the World Amateur Boxing champion for a record six times. She was the first female boxer from India to win a gold in the 2014 Asian Games and another gold in the 2018 Commonwealth Games. Mary Kom is an inspiration for women all over the world. Her biopic titled 'Mary Kom' starring another woman on this list (Priyanka Chopra) was released in 2014 and Priyanka's role in that movie perfectly portrayed her as well as Mary Kom's greatness.

These women worked their whole lives to do something great and exceptional. They did an amazing job by setting an example for every woman around the world. Not only women, but men who want to achieve greatness in their lives. I am personally very inspired by these wonderful women and I hope that you will also get inspired and motivated after knowing about their greatness.