Goods and Services Tax Bill: Will make essential goods cheaper than before 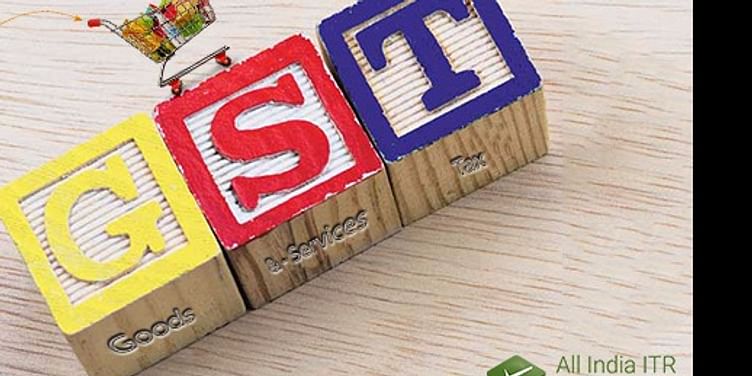 Goods and Service Tax bill was tabled in Lok Sabha on 29th March 2017 and four of its key supplements were passed. The four bills that were passed are Central Goods and Services Tax (CGST) Bill, Integrated GST Bill, Union Territory GST Bill 2017 and Compensation GST Bill. These bills will make a huge change on various goods including some essential ones.

The Important Facts These Four Goods and Service Tax Bills Will Bring In: 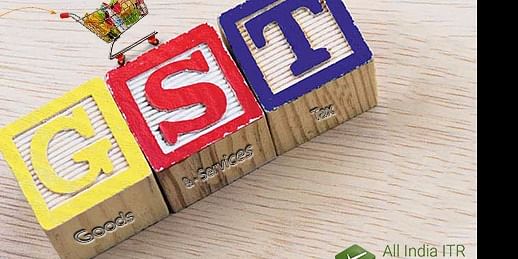 •The most important change will be subsuming many of current indirect taxes and other taxes into this one indirect taxation process.

• The four supplementary GST bill passed in Lok Sabha were the Central Goods and Services Tax (CGST) Bill which will allow the center to levy a tax on goods intra-state supply.

• For the inter-state supply of goods, the Integrated Goods and Services Tax Bill 2017 has been passed to levy the taxes.

• The Compensation GST Bill was passed to compensate the states for any loss incurred by implementing Goods and Services Tax. The compensation will be provided according to the existing mechanism and no additional taxes will be added to it.

• With this bill coming into effect, Center and States will be allowed to impose a tax on various phases of goods selling structure such as manufacturing, sale and consumption stages. Those taxes will be applicable across the country.

• Goods and Service Tax will be controlled and governed by the GST council which will be headed by the Finance Minister.

• Many goods will become cheaper with this taxation system coming into effect. But the challenge this system might face is ensuring a uniform tax rate coordination between the center and the states.

• A four-tier uniform tax slab of 5, 12, 18 and 28 per cent taxes has been approved by the council which will be levied on goods according to their classes. On top of these tax rate, an additional Cess will be applicable on demerit products such as tobacco, aerated drinks, and luxury items.

• Under this system, no tax will be imposed on any food items and petroleum products will keep in the 0% slab.

The items that will get cheaper after Goods and Service Tax implementation:

• Food items: as described above, the food item will get cheaper with GST coming into effect.

• Wood articles and Plyboard: in these items, currently a tax of 26% is levied which will come down to 18% with GST coming into effect. This will happen due to subsuming of various indirect taxes such as VAT, Excise duty, and Service Tax into one taxation system.

• Parcel/Courier/Transportation: with no entry tax or additional taxes applicable on goods transfer, transporting goods across the country will be cheaper than before.

• Satellite TV Service: under the current taxation system, satellite TV services have to pay a tax up to 21% which will be declined after Goods and Service Tax coming into effect.

• Batteries: under present taxation system, battery sector pays a tax up to 45% which will decrease with GST implementation.

• Mobile: with all indirect taxes subsumed under one taxation system, mobile phones and smartphones will get much cheaper.

• Cabs/Taxis: taking cabs or taxis for transport communication will be cheaper as there will not be any entry taxes for traveling across the country.

• Cars: with Goods and Service Tax coming into effect, the price of small cars will decrease significantly. However, the price of luxury cars will increase as of information provided till now.

• Online Shopping: e-commerce sector will get even cheaper than now with no different VAT imposed on goods for state transportation.

It can be assumed as of now that with GST implementation, essential daily goods will get cheaper which will ultimately improve the life-status of this citizens. Our Prime Minister called it "New Year, New Law, New Bharat" when these four bills passed in Lok Sabha on 29 March 2017. Goods and Service Tax implementation will change the picture of goods and services business in India.

The top 20 outsourcing companies in India

Stress: Types of Stress in Psychology

How to choose the right Web Development Company?