The dirty truth about trademark piracy 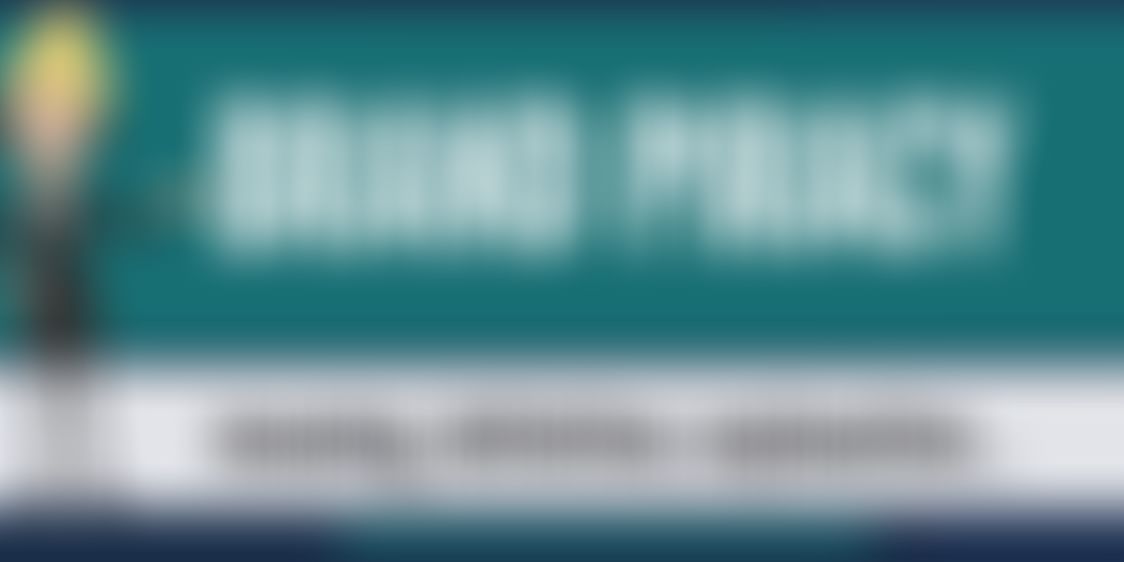 Trademark Piracy is a practice which is practiced mostly in China where Well known trademarks have been registered by Chinese entrepreneurs as their Intellectual Property in their jurisdiction and this practice in the Chinese economy is gaining momentum and has now affecting the Indian economy too.Trademark squatting or trademark piracy has now become nightmare for many brand owners wishing to register their mark in the market in some other country. 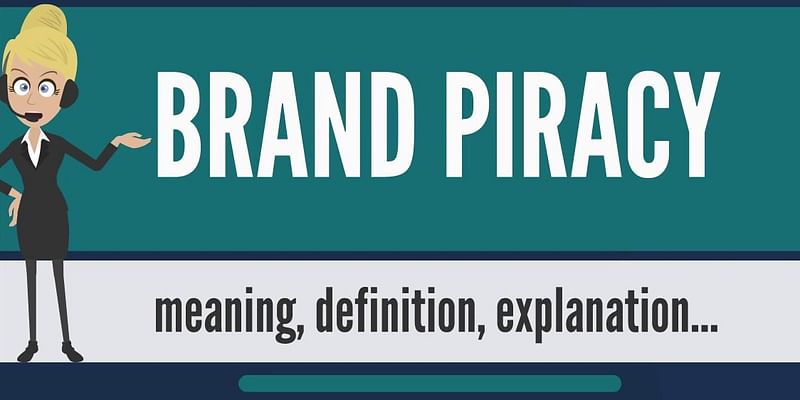 Any company, small or large, is a potential pretension for deceitful trademark filers. In some cases, the manufacturer, retailer or distributor in another country might decide to register your trademark. These many ways trademark piracy can be done with your product.

This situation mostly arises when a person in a foreign country registers a trademark which has already been registered by its primary owner in its original country. There have been various instances of squatting due to which many well-known companies are not able to register their trademarks and have to pay a very hefty price to such companies or individuals to stop the use of the trademarks.

WIPO has defined Trademark squatting as the registration or use of the well -known trademark that is not registered in the country which has pirated the mark or is invalid as a result of non-use.

Trademark squatting is when one entity intentionally files a trademark registration application for a second entity's registered trademark in a country where the second party has not yet registered the trademark. They take advantage of the "first-to-file" trademark system in that country.

While in India “use-based" trademark system is followed, this means that the trademark right in India is considered to be acquired by first file basis but in the case of Well-known trademark once prior use is proved its right to use the mark precedes from that of the applicant.

To provide a good understanding of the nuisance that Trademark piracy causes is explained, by the World Intellectual Property Organisation (WIPO) as; the registration or use of a generally well-known trademark which is not registered in the state or is inoperative as a result of non-    use. It occurs when a person or entity in another state registers a mark that has already been registered by its real owner in its original country. There have been various illustrations of the same due to which the original companies are not able to express their trademarks and have to pay a hefty price to these companies to stop the use of the marks.

Trademark Squatting is largely seen in countries like China. The following country still uses a 'first to file' system as compared to the 'first to use' system. In a 'first to use' system of trademark protection, the first user of the Trademark obtains the exclusive right to use the trademark, whereas, in a 'first to file' system, the first person who is registering it gets the right to use the trademark commercially. Thus, that state doesn't require any proof of actual use or intent to use the trademark commercially in any application. Hence, companies anticipating expansion into other countries, particularly like China, should apply for registration at the earliest possible time. In addition to this, brands should register their trademarks in the respective transcription as well.

In spite of the presence of various intellectual Property right Conventions which aim to protect trademarks which come under the definition of  "well-known" in treaties such as , The TRIPS Agreement, The Madrid Protocol and the Paris convention, as well as the World Intellectual Protection Organisations Joint Recommendation which protects Well Known trademarks but these, are not enough to counter or control this problem in our state or in China.

India, in its Trademarks Act, has provided for protection of foreign trademarks concerning the "Trans-border Reputation" principle.

This process can be expensive to prove due to the extensive procedure and expansive needs of evidence to support the claims. The Bilateral and multilateral treaties between states may also help to ensure that the trademarks which are registered in one jurisdiction are protected in others. Undoubtedly, it is a multifaceted issue that should be solved at every level.

Companies should consider registering their mark at the earliest possible time in countries in which:

1. Their goods or services are being sold and used by the consumers.

2. Products or parts for the products are being manufactured.

3. Place or state in which research and development facilities are based or the company is planning to establish.

4. The country in which you are likely to proliferate your business in the future.

5. Countries which have counterfeiting are likely to be a problem.

Remedial Methods available with the companies for Trademark Squatting:

Filling an infringement case against the company or the individual who has registered a similar or identical mark. As the court of law follows the principles which are laid down by the Paris convention and Madrid protocol which prohibits the use of mark if the trademark is registered and known globally

It is recommended to the owner of the trademark that once they register their trademark in the country, their company is registered they should apply for trademark registration in the countries their product is being sold in. They should never wait; should simultaneously file for international trademark immediately.

Once the person has decided to pursue trademark protection in other countries, there are several ways to apply, including:

Filing directly with the national (or regional) trademark office or to contact your trademark attorney to do the same.

Plaintiff used to distribute products to US Embassy in India exclusively, but after some time they entered into the partnership with TVS and subsequently the mark registered to them was abandoned by them and hence was registered by the defendant. This registration was opposed by TVS whirlpool, but the opposition was not accepted by the registrar of the trademark. Although on finding out that company owned by NR Dongre was marketing inferior quality of machines under the name Whirlpool, TVS Whirlpool filled an appeal in the High Court seeking a permanent injunction. The High Court granted an injunction holding that they were already indulged in selling their products to the U.S embassy in India. And moreover advertisements in various international magazines which were being circulated in India about the products sold by the corporation bearing the trademark and name Whirlpool, the Supreme Court also upheld the decision of High Court. This case has thereby set a precedent for the recognition of the doctrine of trans-border reputation and trademark squatting in India.

The famous case which was witnessed in China was when TESLA tried to register itself in China, but one Chinese resident had registered the same and was using the same distribution of products in the country. When Tesla applied for trademark registration in the state, it was opposed by that individual. Many negotiations were conducted by both the companies and then the trademark was sold by the resident to Tesla in exchange for 60 million dollars.