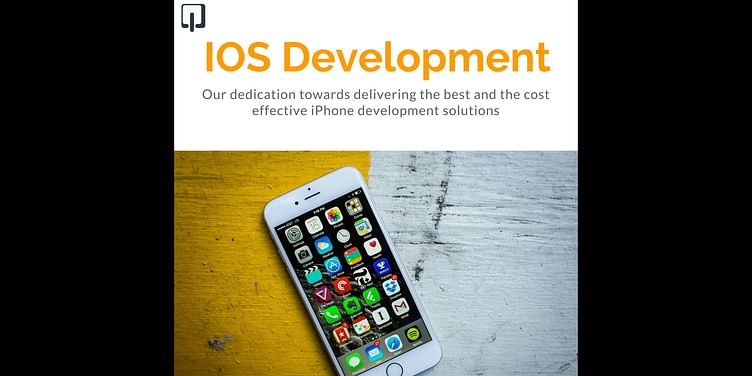 Nowadays, the demand of iOS apps has increased to a great extent. Every online business prefers to engage its audience on a digital platform. The extensive functionalities offered by iOS have excelled to overcome various limitations and gained a lot of popularity in the market.

With an upgradation in OS and device, Apple is all set to hit the industries once again, generating a tough competition for the Android OS and its mobile apps. During the last few years, it has been observed that iOS has its maximum performance and acceptance rate. There is no doubt in the fact that Google play store receives more than 5000 apps/day, but the actual difference between Android and iOS application arises only with the indigenous quality and an assurance of Monopoly device and iOS. No matter how other operating systems are providing various accessible features in the applications, but the fluency delivered by iOS between graphics, sound and processing is simply superb which has achieved great results worldwide with overall satisfaction in all aspects. 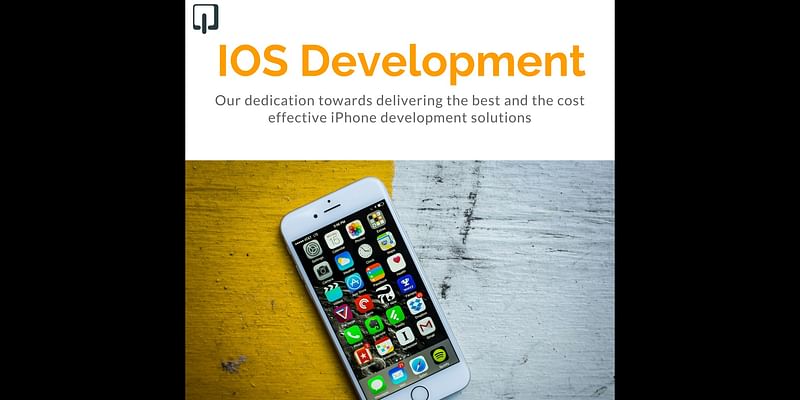 Some of the major benefits of opting iOS application development are:

Security: Security is the major concern in iOS development. For every application, the consent of user is mandatory. It is completely a user centric operating system. It is the best security oriented operating system where more than 2000 apps/day are being submitted in iTunes for the reviews. If a company tends to provide a mobile application management solution to push their apps to employees or users, then firstly, they need to take an approval for installment in the devices. Only when, they can access the functionalities.

USB Audio Devices Support: iOS devices provide great support for advanced audio features to the users. This facility has also increased its demand all over the world.

High Quality App: It is the true fact that the best harmony amongst hardware and software in mobile apps development is possessed by iOS and it also provides superior quality apps to the users, which derive the most from digital technology with the least efforts.