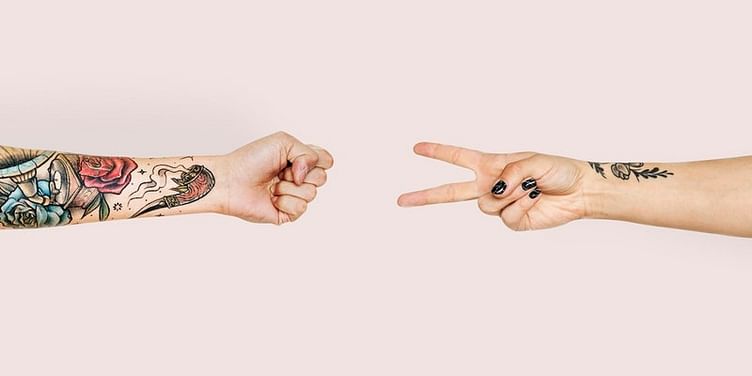 Want to win at Risk? This strategy guide focuses on the question of where players should place their troops to gain that competitive edge.

Choosing Which Landmass to Control in the Game of Global Conquest

Risk, the classic Parker Brothers board game of world warfare and conquest, is arguably the most popular strategy game of all time. The popularity of the game has spawned numerous variations on the standard game, including Castle Risk, Risk: 2210, 888 review and versions of the game based on popular motion pictures. This article focuses on “classic Risk,” the original version of the game, and details the tips, tactics, and the pros and cons of each continent.

Why Continents are Important

The Risk board is a world map, drawn into territories, and separated into continents. If a player controls all the territories in a given continent, he receives bonus armies at the start of his turn. These bonus armies give him a considerable advantage. The primary focus in the early game, then, is to secure a continent and defend it.

The bonuses received for ownership of a continent vary. Controlling Asia brings in 7 bonus armies a round, Europe and North America 5, Africa 3, and South America and Australia are each worth 2.

Each continent has its pros and cons to consider before unleashing the dogs of war.

Though worth the most, Asia is seldom worth the effort. Not only is its conquest a costly, long-term task, the defense of Asia, which can be attacked from four other continents, spreads armies too thin. Remember the famous line from The Princess Bride: “Never get involved in a land war in Asia!”

North America has less fronts to fortify—only three, which can be held by massed armies—but the distance between these defending armies is often far too great to effectively move reinforcements should an attack arrive and weaken or destroy the defending armies. Unless all of North America is controlled and well-defended, troops in Mexico will be hard-pressed to defend against South American incursions.

Europe has similar challenges. Four territories need to be fortified to ensure continued control of the continent, and one of these—Iceland—is distant from the others, which border Asia and Africa. However, if one manages to hold Europe for a round or two, the bonus armies received might be enough to muster an effective defense against invaders.

Frederick the Great once asserted that to defend everything is to defend nothing. So if given the choice between Europe, and, say, Africa, the latter is often a better bet. Because it is worth fewer armies, it represents a less immediate threat to the other players. Africa has five borders to defend, but can effectively be done by placing troops in three territories. Europe, with its potential to award five bonus armies a round, is often a threat, but the owner of that continent also needs to be on guard against invasion from Greenland or Asia, so its troop allotment is more scattered than that of Africa. However, Africa is also vulnerable to attacks from South America and Asia and is within Australia’s striking distance. Taking and holding the Middle East is usually a wise move for Africa’s controller.

South America can be taken easily within the first round and is easy to fortify. However, its controller frequently finds herself isolated, trapped between armies massed to defend the borders of North America and Europe. South America is only a viable option its controller sets aside some troops, placing them elsewhere in the world—Asia, ideally—to conquer lands and continue to collect cards (another source of bonus armies). Once the trade-in for cards grows to larger amounts of reinforcements, it’s a good idea for South America’s controller to attempt to gain control of either Africa or North America.

Australia, also composed of four territories, is perhaps the best choice. Not only can it be taken in the first round—it, too, has only four territories, but it has but one border to defend. A player who takes Australia early on often holds it for the remainder of the game, collecting bonus armies all along. In fact, only by occupying Australia can a player have any real hope of conquering Asia. Players, however, should beware isolation. They need to create a smaller "expeditionary" force in Asia to threaten/weaken players in Europe, North America, and Africa, and to claim more territories. Otherwise they'll swiftly fall behind.

So what does a player do if he finds himself without a continent? That player should try the nomadic approach. Piling all his troops into a single territory, he should attack only one territory per round, collecting cards and making trade-ins. Staying mobile, he’ll be a marauding horde, ready to seize a continent or wipe out another player when opportunity arises.

Though there are many more variables at play, including interaction and negotiation with other players, turn in the order of play, the luck of the card-draw and the roll of the dice, making the right decisions when it comes to continents can mean the difference between defeat and global conquest.