Solar energy startups in India that are making it big

Scientists around the world have ventured forth into finding renewable sources of energy that can produce electricity without causing harm to the natural environment. To this end, the harnessing of solar energy has come as a modern marvel, an innovation that most companies today depend on. 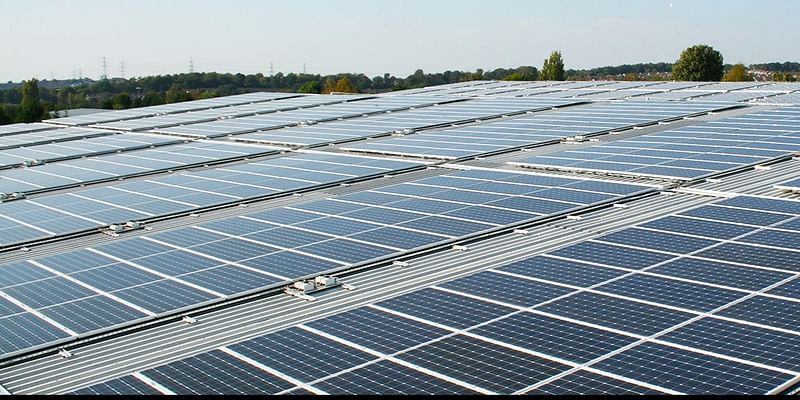 Technological advancements have been on a rapid increase over the years. As a result, they have made human life easier and better. Besides, these improvements have led to a relative reduction in pollution, especially in the manufacturing and energy sector. Most factories in the world and specifically in India have relied on electrical power to run their machines. However, what most people do not know is that some of the sources used to provide such energy have led to a lot of environmental degradation, something that has affected the general climate of India. Scientists around the world have ventured forth into finding renewable sources of energy that can produce electricity without causing harm to the natural environment. To this end, the harnessing of solar energy has come as a modern marvel, an innovation that most companies today depend on. Year after year, we continue to improve it, with better panels and innovative energy storage solutions, that result in solar being more cost effective than traditional, fossil-based fuels.

Why Is There An Increase In Number Of Solar Startups In India?

In India, several startups are making it big in the production of solar energy. The increase in such businesses has been brought about by customer demand in finding cheaper and reliable forms of energy, coupled with the reduced connectivity and maintenance costs that come with solar power. Since India experiences high solar insolation almost all year round, the solar power generation business has been able to thrive in this part of the world. Some of the firms that have succeeded in the green energy production sector include but are not limited to:-

These companies mainly center on providing cheap energy for people in rural areas using smart grid options. Besides, they have created private power partnerships with some of the existing electricity corporations in India so that they can distribute electricity to the remotest parts of this country. In so doing, even the poorest of people have been able to access clean electricity at affordable prices. Since solar energy is safe, there is a reduction in the number of inferno cases in India that are brought about by kerosene lamps and candles. To date, more than a hundred and fifty thousand families located in villages have received a connection to electricity sourced from solar energy.

The models that these startups use to connect people to the power grids are automated and easy to install. Installation takes less than a day thus boosting electrical connectivity throughout the Indian Territory. Automated systems work in such a manner that they automatically turn themselves on and off, thus reducing the amount of energy wasted per given day. Besides, they have batteries that store energy for use in periods of low solar insolation. These cells also act as power backups. Thus, people are less likely to run out of electricity at any time of year, except when the system becomes faulty.

Apart from investing heavily in home lighting, these startups have also centered on improving street lighting. In so doing, the nature of security in India has improved due to a reduction in the number of dark alleys.

Currently, India has great potential in utilizing technology, with high demand for this renewable product. The institutions mentioned above have been able to make much progress in this industry since they first took the time to understand market trends in India. Besides, they did thorough research on what different clients need and customized solar systems based on the needs of their many customers.

One of the advantages of using solar energy is that the panels that come with the system can last you for more than twenty years while operating at maximum capacity. Also, the solar industry receives tax incentives from the Indian national government that reducing supply and consumption charges for people who receive their electricity from local grid systems.

There is much potential in solar energy production and supply in India, primarily because the country experiences three hundred days of sun each and every passing year. Besides, there is high demand for the product since a majority of the Indian population wants to deviate from energy sources that deplete their natural environments. Since maintenance and consumptions costs of electricity coming from hydropower are high, people want to get their electricity from solar energy since the overall costs happen to be pocket-friendly to them. Finally, solar energy is reliable unlike other sources of electricity, and this makes companies able to operate all year round without experiencing power outages.